To the Mother Pregnant After Child Loss, Your Babies are Forever Connected 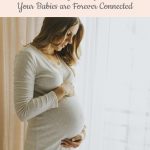 To the Mother Pregnant After Child Loss,

I too, have carried the weight of pregnancy and motherhood after the loss of one of my children. My own rainbow was placed in my arms, only 11 months after her brother’s life had been taken from us as he slept. 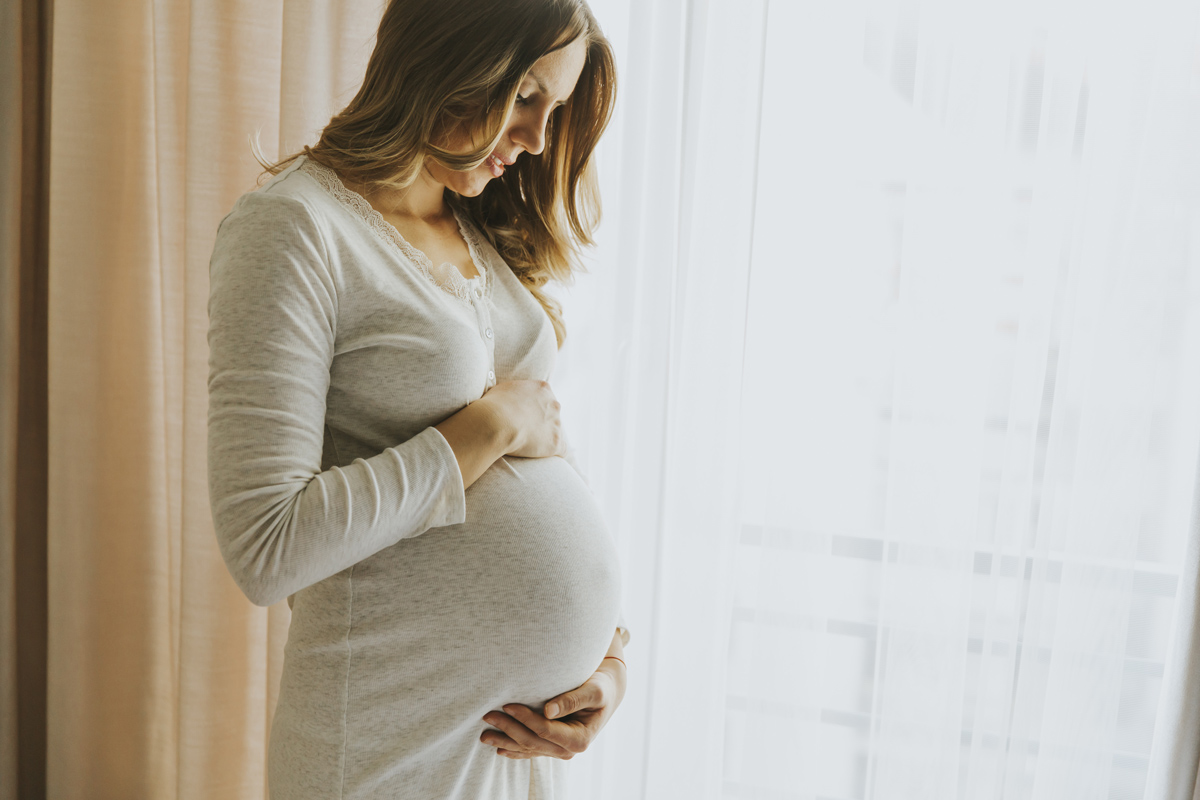 She came barreling into our world after tragedy, leaving us no option but to face our grief and triggers.

Her very presence in a place he’d been before her was a mountain for us to climb. She was living, her heart was beating, she was breathing, she was all of the things that had been stolen from us when he had suddenly died, and yet, she was every bit as much her own.

His death, and her life, have changed me in such important ways. I am a different mother this time around. A mother who straddles the line of mothering children who are still here, while mourning one who is not. A mother who has bent and broken, who bears the wounds of loss and trauma, but who is strong and resilient because of it. She was given a version of me that even I hadn’t previously known, and every day of her existence teaches and nurtures that version of me more.

A rainbow baby does not make us whole again. They do not resolve our trauma or act as a replacement. They are not an end to the storm or a calming of the waves. Sometimes, most times, a rainbow appears before the storm is over.

As my husband and I age, every day will start and end the same, with a piece of us missing. Our grief will never go away. It’ll grow alongside our living children, just as the child we lost should have. We will have to continue to evolve in its different stages.

While we hope our rainbow babies never feel that their life is defined by the death of their sibling, they offer proof that amidst tragedy, joy can still be felt. They are a connection to the child we lost, a connection that continues to intricately weave the story of their sibling before them in a new way.

Yours will be too.

About the Author: Jordan Peterson-DeRosier

Jordan Peterson-DeRosier is a mama to 4 beautiful souls, Rowan, Sloan, Phoenix, and Valorie. Three of her children walk the journey of life with them here on earth, while one lives on in their memories. They lost their second child, their 7-month-old son Sloan, unexpectedly to SIDS in 2017. Since his death, Jordan has focused on raising awareness about infant sleep safety, child loss, grief and bereavement, and mental health.