Mary’s Bump Day Blog, Week 30: Not Knowing Why He Died 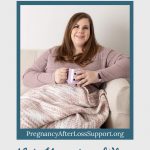 After my son’s death, I quickly came to terms with the fact that I would never know why he died. 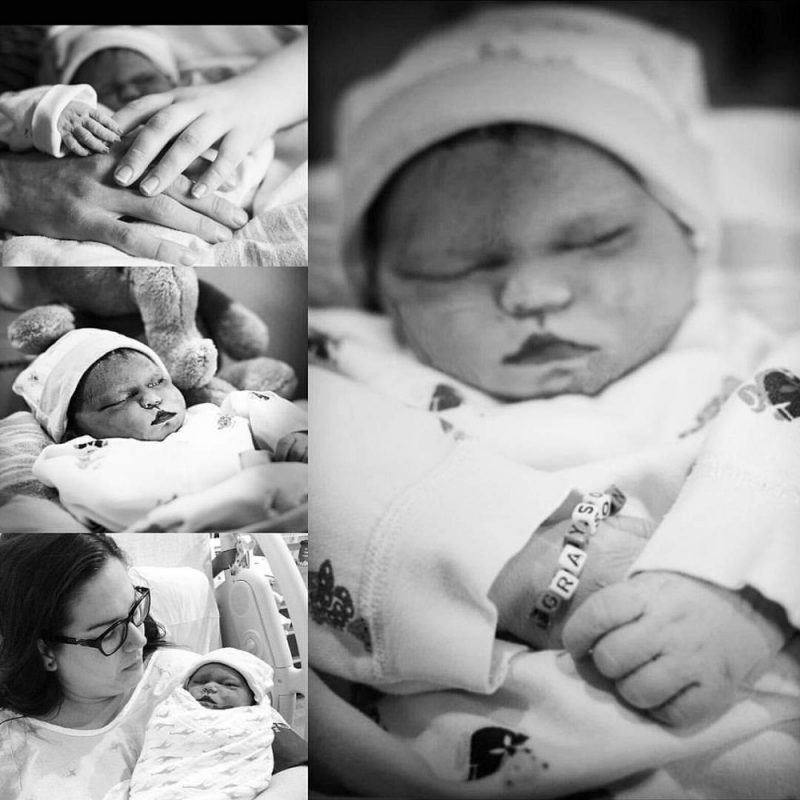 I was 26 years old and it was my first pregnancy. It was your average, ordinary, boring pregnancy, that is until the end. I went into my last appointment when I was 39 weeks and 3 days pregnant and I was told that they could not find a heartbeat. I had to go to the hospital and deliver my stillborn son.

We opted to have an autopsy done on our son, hoping it would give us some answers as to why he died. Like many autopsies, the results came months later and were inconclusive. There were various medical reasons and percentages of the chances of what our son died from written on the report, but nothing was conclusive.

About six months after our son Grayson died, I learned to accept the fact that I would just never know the reason why he died. 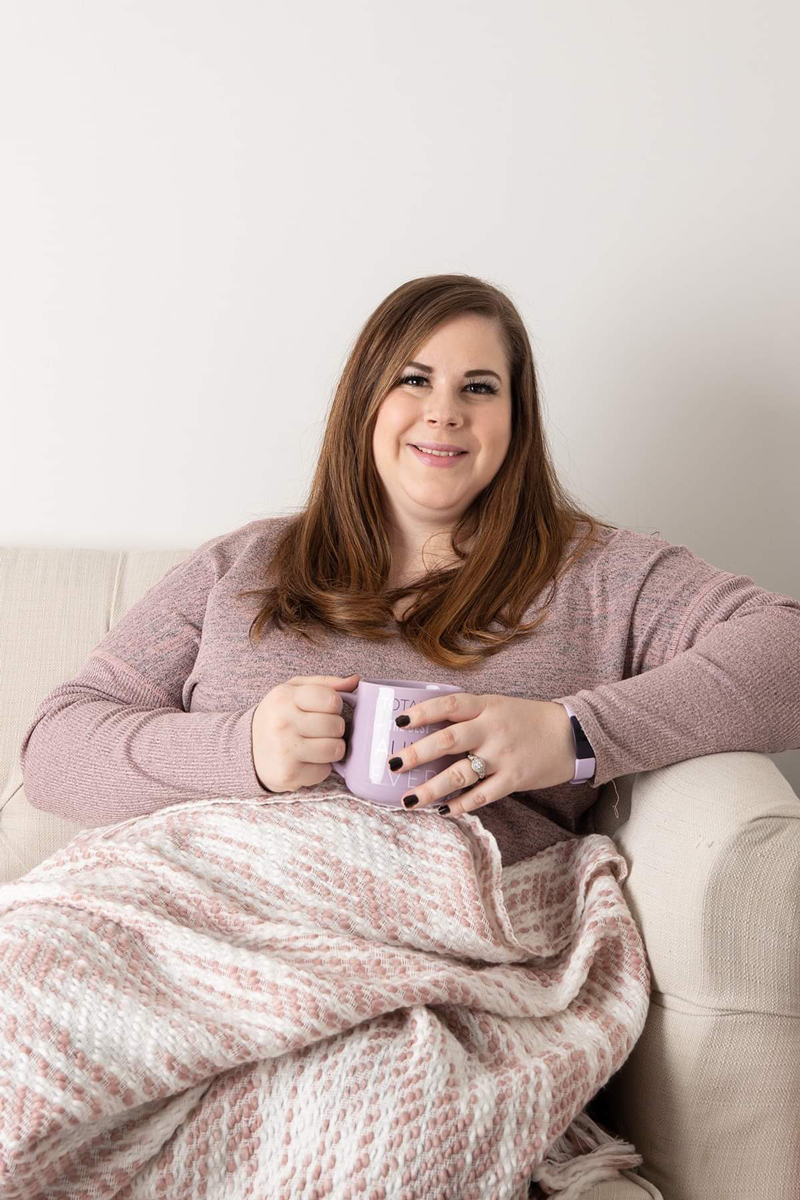 In my current pregnancy, I have gestational diabetes and have multiple blood clots in both of my lungs. This pregnancy is also another boy. All of my current medical issues and struggles have made me really wonder why my son died. I just can’t shake the feeling that something was missed, that one of my current medical conditions is the reason he died. I think about it multiple times a day and finally had to start looking into it or this nagging feeling would be here to stay.

After looking into lab results that are years old and talking to numerous medical specialists, we are a bit closer to knowing why our son died.

Almost everyone we have talked to has said there is a very high chance I had a stillbirth due to undiagnosed and untreated gestational diabetes. We still will not know for sure, but that being the cause of Grayson’s death is not a reach. I just wish we knew for certain why he died, and I think it is something I will always wonder about.