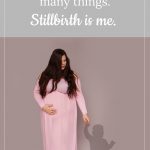 Stillbirth is watching This Is Us and thinking, “Thank God that was 40 years ago and babies do not die anymore.” 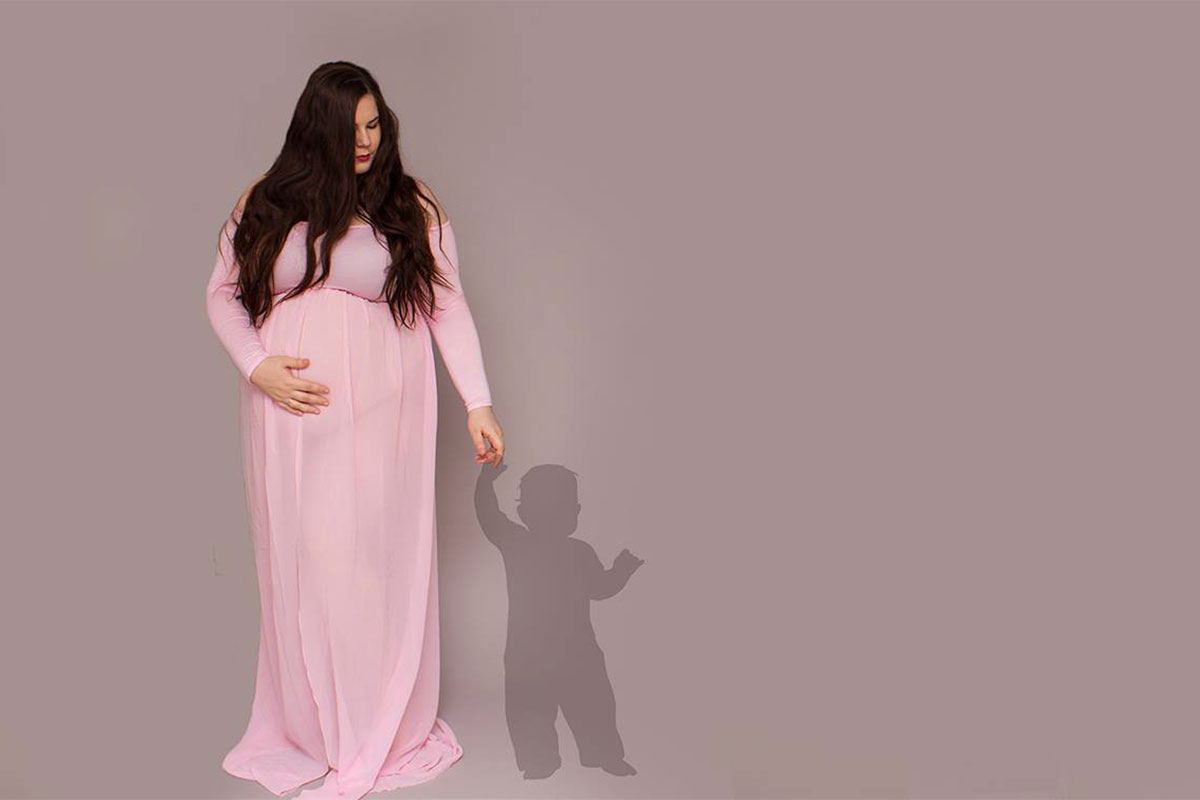 Stillbirth is finding out you are pregnant and planning your bright future.

Stillbirth is going to your final appointment before you give birth to hear those dreaded words, “I am sorry, there is no heartbeat.”

Stillbirth is sitting on the hospital bed and being told you now must give birth to your dead child.

Stillbirth is leaving the hospital all torn up, wearing an adult diaper, and carrying a memory box. 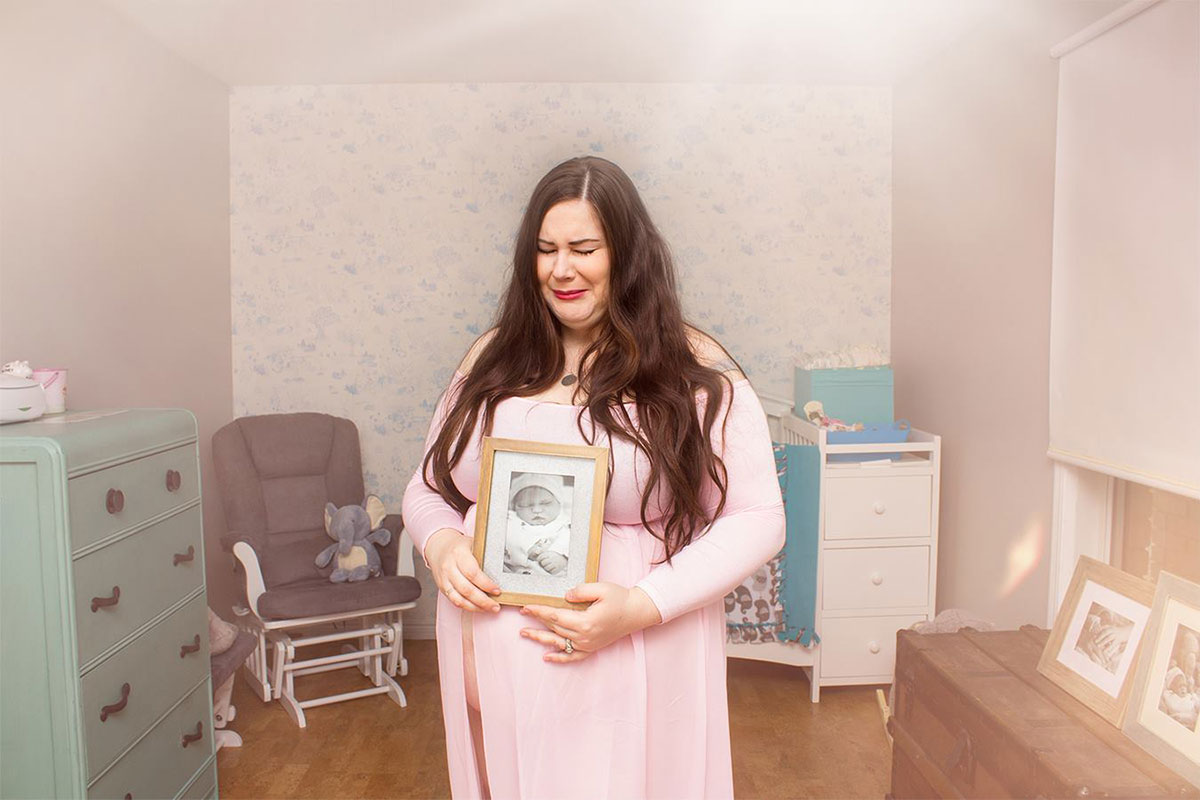 Stillbirth is wanting to try for another baby and being terrified.

Stillbirth is avoiding all babies, children, gatherings, and even baby commercials
Stillbirth is losing friends because they no longer understand you.
Stillbirth is becoming a changed person and trying to accept this new version of yourself.
Stillbirth is trying for 9 months wanting to get pregnant so badly but also being terrified.
Stillbirth is finding out you are pregnant again and feeling pure terror.

Stillbirth is navigating grief and pregnancy after loss. 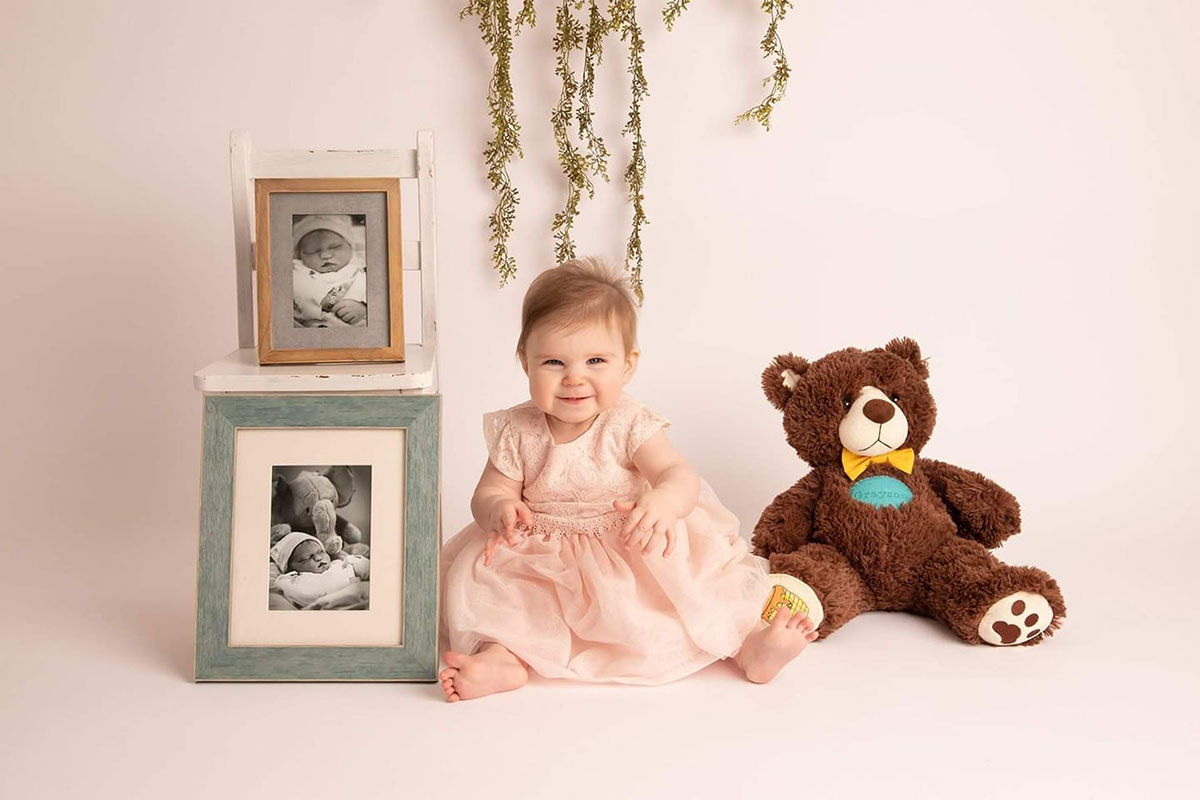 Stillbirth is those around you thinking a new pregnancy will help heal you.