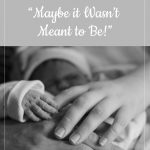 It never ceases to amaze me when I share my story and the response that I get is, “Maybe it wasn’t meant to be.” What possesses someone to say this after they hear about the death of a loved one? Over the last few years, like many loss parents, I have had some very hurtful things said in response to my son’s death. It has taken me a lot of time to let go and forgive. Certain responses to my story do still surprise me though. 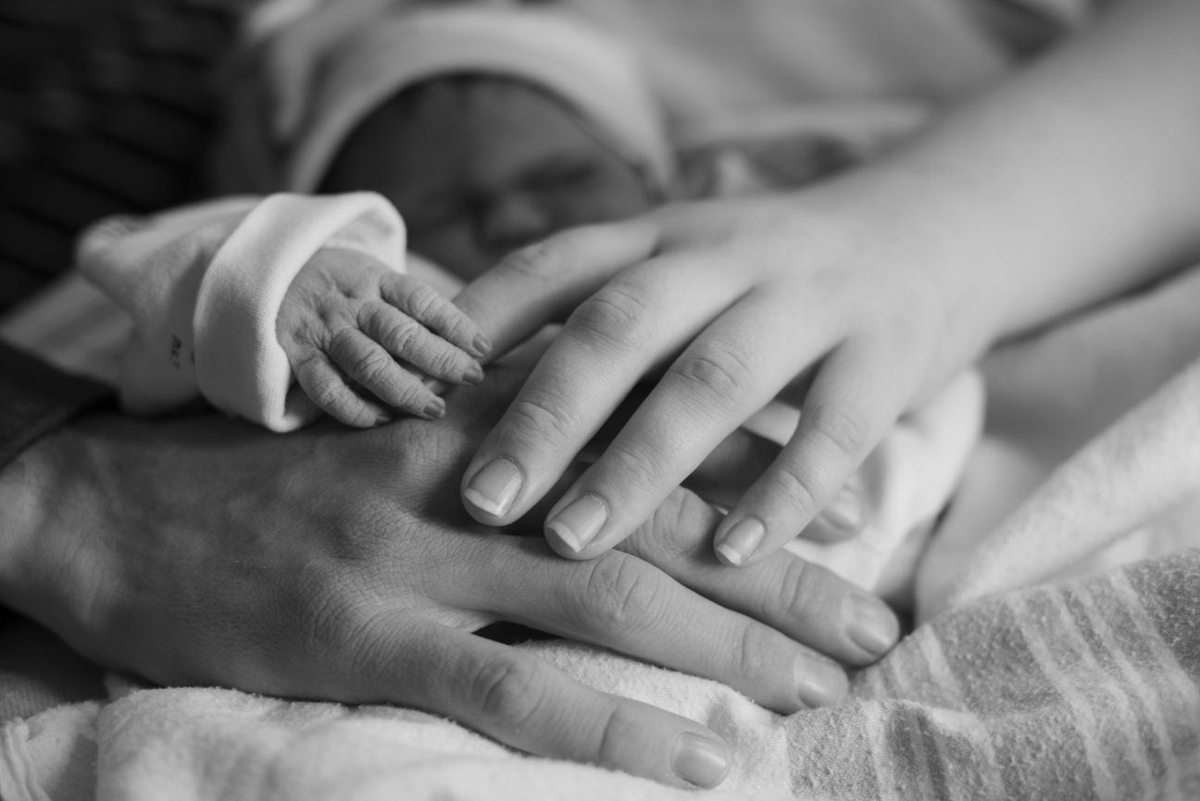 The other day I got asked a common question: “So how many children do you have?”

I always try to answer honestly, whether it makes people unconformable or not. There was this one time when I did not count my sweet Grayson, and that tore me apart. I avoided some awkwardness with my answer, but the guilt and sadness were not worth the price. I swore from that day on I would always answer honestly and people can feel however they want to about it. Being proud of my son is what matters.

So, this acquaintance the other day asked me the question of how many kids I had, and I told her that my first passed away, and that I also have a 2-year-old and one on the way. She was curious about his death, and so I explained what happened. 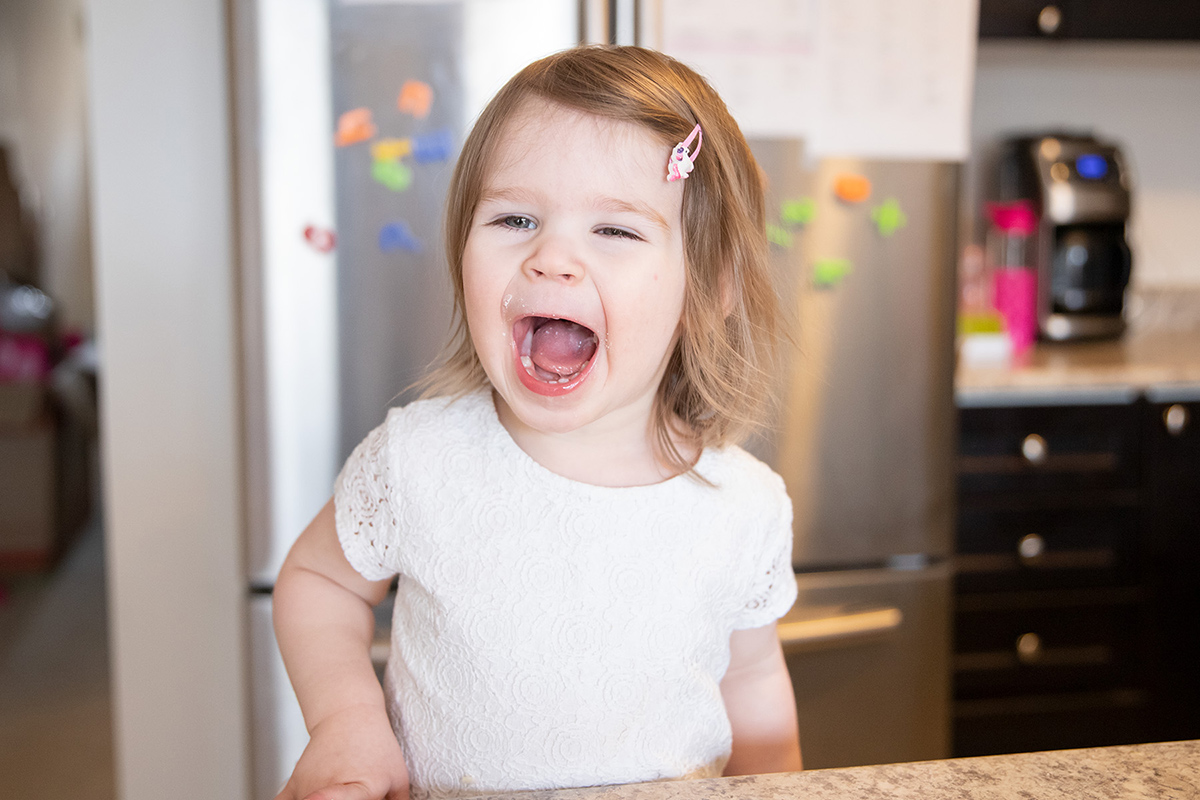 Her response, in the end, was, “Well, him being here just wasn’t meant to be.”

Even almost four years since my son’s death, that answer still catches me off guard. I wanted to blurt out, “Well how would you feel if one of your kids died and I said their life wasn’t meant to be?”

Sometimes it is just so exhausting to explain myself, to explain that saying a child’s life wasn’t “meant to be,” is so inconsiderate and hurtful, that a parent outliving their child is not actually “meant to be.” Sometimes the best thing to say is the simplest thing, “I am sorry for your loss.” These types of responses do not bother me as much as they used to, but they do still carry a sting.