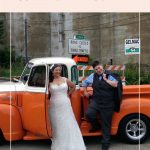 Brandi Carlile is an Americana/folk artist who Hawthorne and I have been following for years. She is married to another woman and they have two kids together. If you watch her earlier videos on YouTube (The Story, for example) she wears more frills and more makeup on that she does now for any event. Her style doesn’t change too much over the years, but becomes a little less polished as her success grows and she resonates with more and more fans. I like watching artists grow and become more like themselves as time passes. 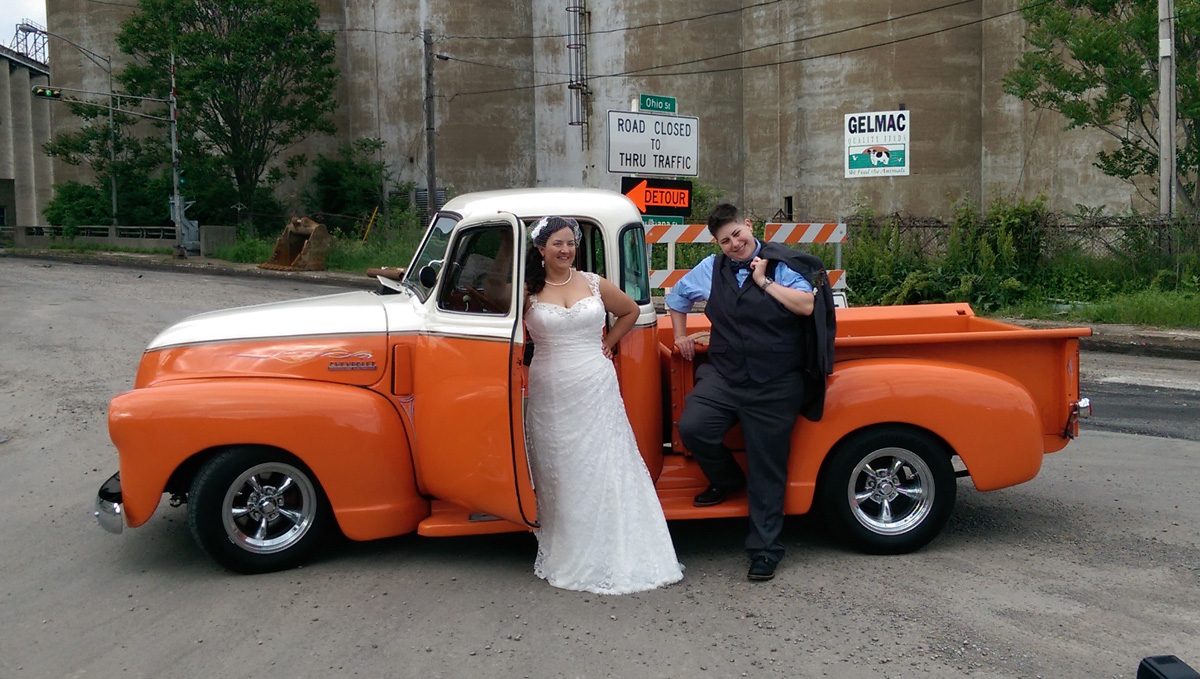 Carlile has a song that has made me cry since the moment I heard it called The Mother. It’s an acoustic song that requires none of the power her voice holds, because it’s all in the lyrics. She reminds us that motherhood is not what you see on Instagram, but rather, convoluted and contradictory. There is no pedestal, there is no sugarcoating to either the trials or miracles of being a mother. One verse in particular always gets me:

The world has stood against us, made us mean to fight for you/And when we chose your name we knew that you’d fight the power, too (The Mother, Brandi Carlile, 2016)

We operate under a dark and foreboding cloud of “if.”

If we get to take our baby home. If our baby makes it. If things go better this time. This is the world now; there’s no changing the loss of Oscar. His death colors all things with the same brush, an indelible shadow that changes intensity but is never gone. It’s underneath this cloud where we will be, hopefully, bringing our little one home around Thanksgiving. Some days, I am filled with despair that she will not come home; others I am taken over with a primal anger and determination that she will come home, alive, in our arms. I feel the war inside me, even as other battles flash across my phone screen and TV, echoing both the despair and anger. I am constantly reminded that we are still fighting.

When I was early in my pregnancy with Oscar, we worried what it would mean to raise a child in the era of the #metoo movement. My wife admitted that they would be terrified if we were having a girl, and everything we would have to teach her about trying to exist safely in the world; were we to have a boy, we would have to somehow steer him away from the toxic masculinity a great deal of this country thrives on.

The Supreme Court recently heard oral arguments in two cases which challenge Title VII of the Civil Rights Act of 1964 (barring discrimination on the basis of sex); the challenges concern the idea if gender identity and sexual orientation are covered under “sex.” If the Court decides that “Sex” does not inclusively protect from discrimination by sexual orientation and/or gender identity, it will be a massive step backwards in queer liberation progress.

So we watch, and we wait, again. We write postcards, contact legislators, get involved in Facebook arguments, and we protest. In some ways, we had let ourselves believe that with the marriage equality decisions in 2013 and 2015 that the fight had been won. The days of marching through the streets demanding that LGBTQ+ folks be afforded equal rights under the eyes of the law, including the 1,369 rights that were granted to all legally married couples, were behind us. Our children would not have to know this fight. But of course, they will. Since marriage equality was passed in the US, various groups (largely those based on religions) have tried to bring forth any measure that could take those or other rights away.

Brandi Carlile’s lyric is the soundbite of our fight for the right to exist in a world that doesn’t seem to want to accept us as equals.

The daily news reminds us how many people are against us as a community; hate crimes are increasing in frequency, with black transwomen being murdered at alarming rates. The administration has worked to find ways to deny access to healthcare for queer and trans* people. The rhetoric coming from Washington DC demonstrates that lawmakers and government find no problem vocally and vehemently denying rights to US citizens as well as immigrants, thereby creating space for hatred toward the “other” to bloom and blossom in poisoned soil.

We don’t yet know her name. We have a short list of favorites, of ones that feel right. Hawthorne and I each have a different front runner. Recently, we went to see David Sedaris speak, one of our favorite authors. During his Q&A session at the end, Hawthorne asked what a good middle name for our child could be. After the briefest of pauses, Sedaris replied, “Danger. That way they could always say, danger is my middle name.” I’m not sure if I’m quite ready to accept that suggestion, but I have to admit it would be hell of a shield for our daughter to take up when she fights the power, too.