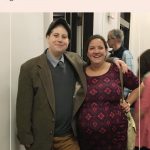 The world outside my window is an autumnal kaleidoscope of color, shifting and changing with every turn and blink. The mountain peaks begin to look soft, their bare branches blurring together, purple in the early sunsets. While the landscape slows down and the grass no longer grows, the great and small creatures prepare for the coming harsh winter. The goldenrod and ragweed, long past their prime, buzz with wasps and bees as the pollinators ramp up their foraging for winter. The butterflies and most of their feathered brethren have started their journey, leaving the chickadees and blue jays to provide the daily chorus. I see the deer in the fields, heads held high in vigilance more than pride, eyes shining in the headlights. They seem too high-strung to enjoy the freshly hayed field they’re grazing in, and I wonder if they relax at all once they slip back into the quiet forest.

I feel like I understand them more this year. The days grow shorter, leaving more time for darkness; the lessening sun seems to mimic my anxiety, which grows and pushes back against the light. I had not expected to be calmer after 30 weeks, but even so, I find myself both revved and exhausted these days.

I am tired of being the deer, constantly on high alert, waiting expectantly for danger; not believing in just the possibility, but fearful of the certainty that something will go wrong.

Every sign, every twinge that isn’t already committed to memory in both body and mind sends me into a tailspin. I find myself pressing my hand to belly, staring intently at a speck on the wall, waiting, searching for the kick. The Braxton-Hicks contractions that catch me off guard are enough to make me startle, but also search for more proof of movement. And it’s not just the absence of the baby’s staccato movements that I am in constant apprehension of. It’s the ceaseless need to have my guard up, to never be able to take a night off from bracing myself. 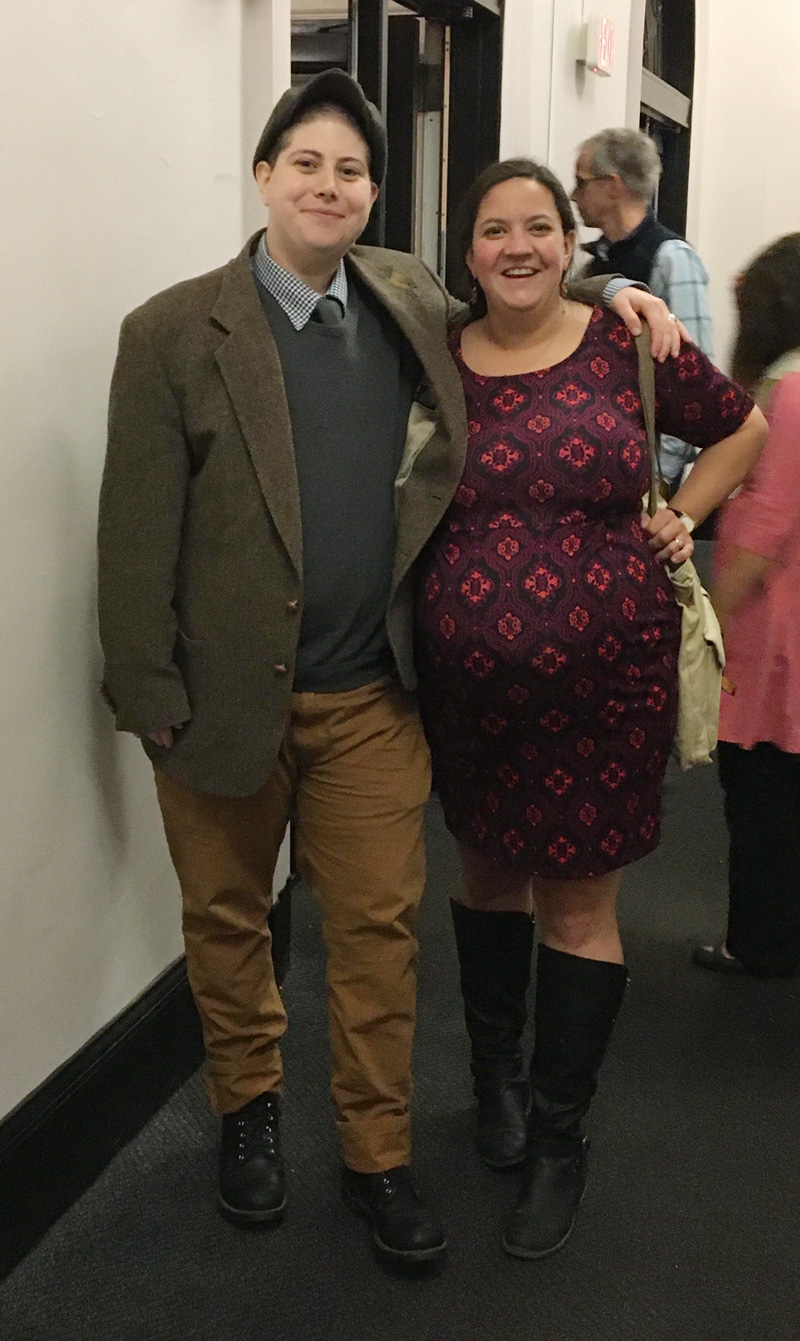 Hawthorne’s band played an open mic set at the local tavern (Washboard Honey – shameless plug, go check them out on Facebook!). After their set, I sat and a friend ordered food for me so I didn’t have to jockey for a position at the bar; I could hardly remember the last time I’d been in one, and I already felt jostled and out-of-place. I was treated to the company of several members of a wedding party, already well drunk and mistaking an open mic for karaoke. One sat across from me and shouted over the crowd, that no offense, but was I the super pregnant girl at the bar? Unsure of my new title, I smiled awkwardly and said I must be. She was thrilled; I was introduced by shouts to multiple other drunk women and their accompanying fiancés as “the Super Pregnant Girl.” They were chatty, and at the very least mildly entertaining, as their friend floundered onstage, giving that karaoke at an open mic the old college try. Hawthorne joined her with a ukulele, giving her a little grace.

It caught me off guard when the original conversationalist yelled out, “So is this your first?”

The sound and air were sucked out of the bar and then came crashing back in as I heard and processed her question. I told the truth; that this was our second child, our first had been stillborn last summer. Her face broke into an “I’m so sorry!” before she quickly recovered, and began talking about miracles and God’s work, quickly transitioning to comparing being a mother to having a dog. The arrival of my food rescued me from additional conversation, and she quickly lost interest as the Super Pregnant Girl assumed the form of Super Pregnant Girl Engrossed in Her Burger.

Hawthorne asked me the next day if I had to tell her the truth. I didn’t know this woman from a hole in the wall; she was there at the bar that night out of context, she didn’t know me. Why did she need the truth, if the whole terrible interaction could be avoided with an easy lie, a single word that would have gotten me to the same place as the truth. Did she need to know about Oscar? Had she earned that degree of closeness?

At the time, I didn’t have an answer. I guess I sort of still don’t, other than it’s what came out.

I’m already tired. I don’t have the energy to navigate the world and decide who, in their innocent questioning, will get the full story. I’m not trying to ruin anyone’s day or shock them; I’m not really even trying to do this for Oscar’s memory. The vast majority of people that I meet are not passers-through but connected community members, and I can’t imagine trying to keep track of who knows what facts. I don’t care if any given individual isn’t “ready” to hear the truth; I live with it every day. I live with the bruises on my heart, and count the minutes between bumps inside my body. It is hard enough to navigate this world that is not designed for pregnant people, women, or queer folks. I can’t spare the energy to make it easier for everyone around me; if you’re walking with me, you will know the weight of my steps.