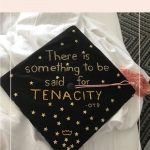 As a queer couple, the one thing Hawthorne and I were lacking to start a family were the other half of the blueprints. We went through a medical center that partnered with a regional cryogenic clinic for intrauterine insemination, electing to take the simplest (and least expensive) route to having a biological child. We read the pamphlets, talked with the doctor; we followed all the recommendations and steps. We signed our understanding that IUI has about a 1 in 4 chance of success. We accepted those odds; Hawthorne held me after the first failed attempt, taking test after test hoping for that second tiny line. The second attempt was successful, and I woke her up with a picture of a cinnamon bun in our oven – the best announcement I could come up with at before 5 in the morning, already sans coffee. We called family. I didn’t want to wait for the 10- or 12-week “safe” mark to tell people; I wanted every day to be a celebration of the life inside of me, hiding nothing.

We knew the risks, or thought we did.

“X” amount of positive pregnancy tests make it through the first trimester; “Y” amount of pregnant people miscarried before twenty weeks. “Z” amount of pregnancies result in congenital conditions with the child, and the maternal mortality rate in this healthcare oasis of a country rivals that of undeveloped nations across the world. Our care team asked if we wanted to run early chromosomal testing that was 97% accurate. That’s the first time I felt like I noticed the sheer amount of numbers and statistics that pregnant people and families are inundated with.

I’ve always been a numbers person, steeped in science and a yearning to find logical explanations. A 97% accuracy rate meant that there was a 3% chance of inaccuracy, or in this case, false positives. 3 out of every one hundred, 30 out of a thousand, 30,000 out of one million fetuses would deliver incorrect answers. The follow up test was even more fallible, if I remember correctly. What were our options? To be in fear the remainder of the pregnancy, or potentially have to make the decision to terminate a pregnancy that we had worked so hard for? We talked it over and decided that we would rather not know.

I was working in healthcare quality improvement full-time, and going to school for my master’s degree in public health part-time while pregnant with Oscar. He spent most of his 35 weeks kicking me, telling me to stop hunching over my computer and give him some room as I diligently took notes. He was supposed to be on my hip when I graduated this past May, charming my classmates and professors with his smile.

Of course, he wasn’t. He had made every benchmark they mention about safety: surviving the first trimester, growth checks, age of viability, into the third trimester, mastering lung development. For us, the last milestone to hit was 35 weeks, because that meant I could deliver at the birthing center; any earlier, and I would be transferred to a larger hospital with a NICU. We celebrated at my appointment at exactly 35 weeks; we listened to his beautiful heartbeat, and cried when he rippled my stomach moving away from the probe. But he suffered a cord accident at 35 weeks and 3 days – a late stillbirth. Oscar Prince was born two days later – 7 pounds, 1 ounce, 20.5 inches long. APGAR, 0. Respirations, 0. Heart rate, 0. Devastated parents, 2. Broken hearts, unquantifiable.

It wasn’t until after that we learned the statistics, how about one out of 160 American pregnancies result in stillbirth – around 26,000 a year – and up to 2/3 of those are never explained.

We had done everything right. I controlled my blood pressure and sugar; I was diligent about my insulin and my hypertension medication. All the empirical signs should have pointed to a live birth. We learned that, after celebrating so many of them, there truly are no “safe” points in pregnancy. The statistics shift every week and the odds lower, creating an illusion of safety backed up by numbers and data; a false sense of positivity. 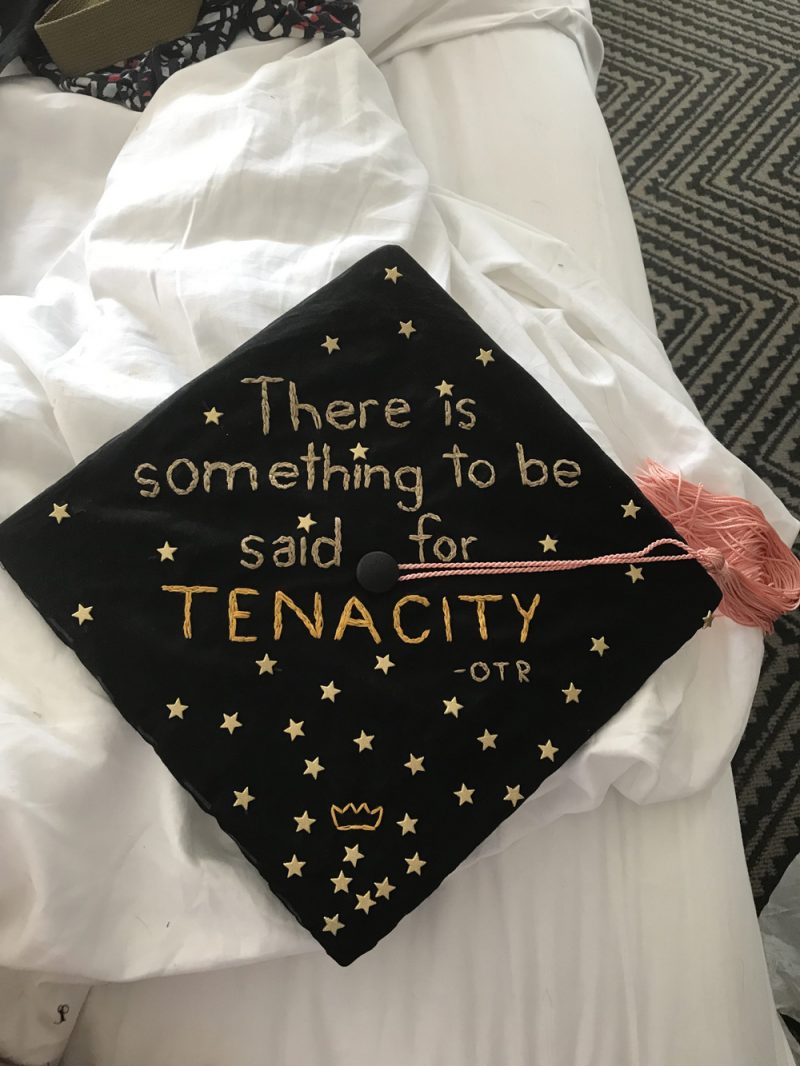 I graduated this past May, and instead of holding Oscar through a 3-hour ceremony, I was about 11 weeks along with this little one. I sit uncomfortably now at 28 weeks. I worry when I don’t feel her move; I worry when she moves too much. My anxiety climbs along with her weight. I find myself wishing for the days when I believed these benchmarks meant safety, meant that everything was going to be OK. Maybe ignorance was bliss. People who know what happened before try to assure me that everything will go great this time. I can only smile and say that’s the plan, though we know better than most, there are no guarantees – but what we have is hope that cannot be measured.