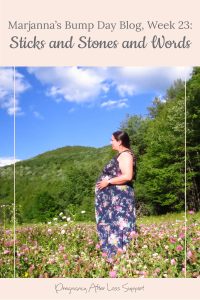 A year ago, Hawthorne and I housesat for cousins who live on Cape Cod. It was nice to be away, just the two of us. Our community had, and would continue to, shower us with support and food, as one of our closest friends had set up a Meal Train for us after Oscar passed. The house remained full of memories; Hawthorne had arranged for other cousins to come and pick up any baby-related things around the house while I was still in the hospital. She arranged a lot of things, and I’m eternally grateful.

But the house remained full of memories, and the wildness beyond our windows seemed to whisper his name. The trees grieved with us, swaying and crying in the wind where his voice should have been. The water ran low, as if having lost all motivation to keep up its rapid pace over stones smoothed by time. Sometimes the tears poured from the sky; most days she kept a brave face, showering us in love and light, only to be betrayed by the return of rolling gray clouds. I wanted to wander off into the mountain’s embrace, to dematerialize and become particles of all the natural wonders that my son was now a part of, and I was only witness to. 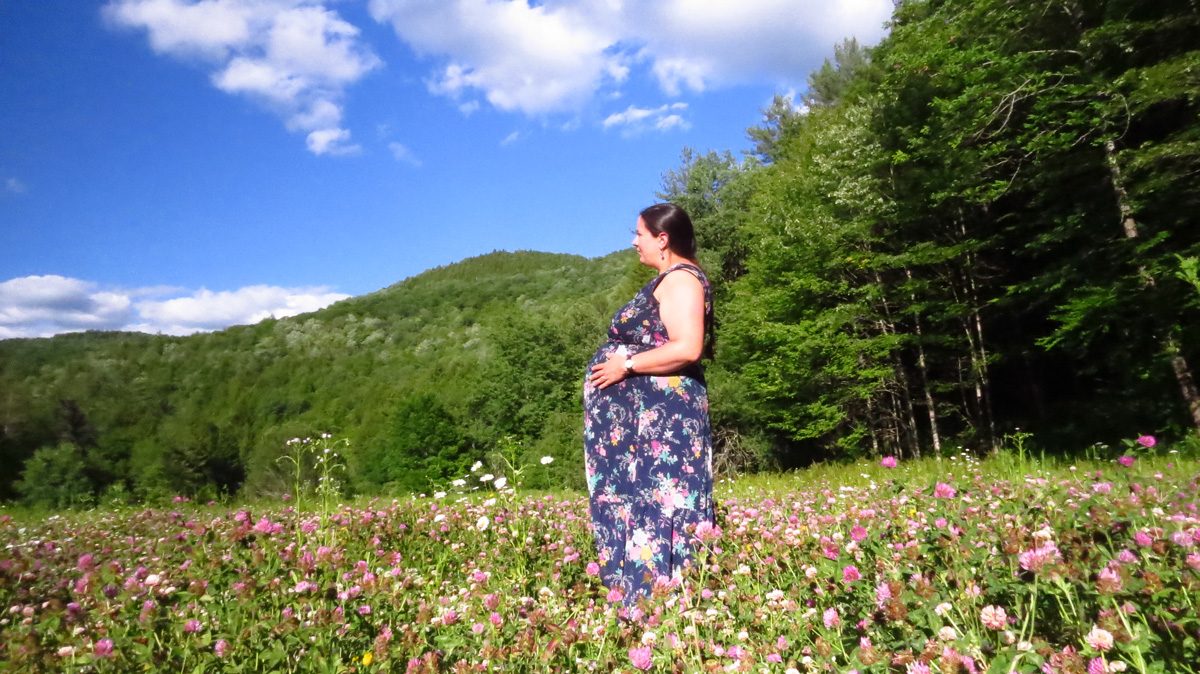 We found the wild on the Cape, too.

We kept close to the ocean, standing in the wind as rain rolled in, running back to move our belongings away from the tides. We went on a whale watch and felt the waves spray our skin with salt as we baked under the sun on the bow. I kept touching my belly to share the experience with Oscar. I wasn’t yet used to not feeling him under my hand, and only feeling my own softness that quivered with each breath I took of sea air.

One of our beach trips we stayed until sunset. On our way back to the car, a frazzled father was trying to wrangle his kids back into the car at the end of a long beach day. He was yelling at them in the way tired parents do, without venom and with sheer exhaustion. We paid no attention, as we were trying to avoid any small children that would remind us of Oscar. He closed the minivan door, saw us passing and flippantly said, “Kids, am I right? Don’t have kids.”

Hawthorne quickly shot back that our son had just died; the man apologized and hurried off to the restrooms. That comment took me weeks to stop thinking about; not only because it hurt, but because it felt like a slap to the face that turns you to a mirror you don’t want to see.

How many times had I said something careless to someone hurting, without malice, without knowing? How many offhand comments did I make on a daily basis, never thinking about what the other person is going through? How many people had I inadvertently hurt, reminding someone of their fertility struggles, history of abuse, or struggles with illness?

I realize that no one can ever police their language to the point where they never cause unintentional hurt. People with the best intentions and excitement ask about Oscar – he must be getting big, my little one isn’t so little anymore. Over time, the immediate tears subside and I’m able to be gentle in my response; nobody knows what to say. And I’ve learned to be OK with that.

I am working on finding a place to put down my anger and my hurt, so that it doesn’t spill out of my mouth like acid and burning into those I love most.

Words expressed, written or spoken, have power. The hot punch of the voice of someone in pain can land like anger; the bruises run deep and do not show. This new life doesn’t need to be greeted like that because her brother died before he had a chance to live. That transference of trauma isn’t fair to anyone, earthside or starside.

I cannot undo hurt that I’ve caused or experienced in the past. There are no do-overs, no restarts. That was a hard lesson to learn again. We live in a throwaway culture, in a world where we can replace things overnight without leaving our couch; but that is not how people work.

I want our little girl to know that being angry is OK; as she grows, she’ll learn just how much there is to be angry about. But hurting others, even when you don’t mean to, is not OK. Words have great power, and with great power, comes great responsibility. I’m working on channeling anger and hurt away from my body so it does not whip around and land on anyone, cutting invisibly to the bone. I want to teach our daughter the same, and I’m starting now.