Maintaining Intimacy While on Pelvic Rest 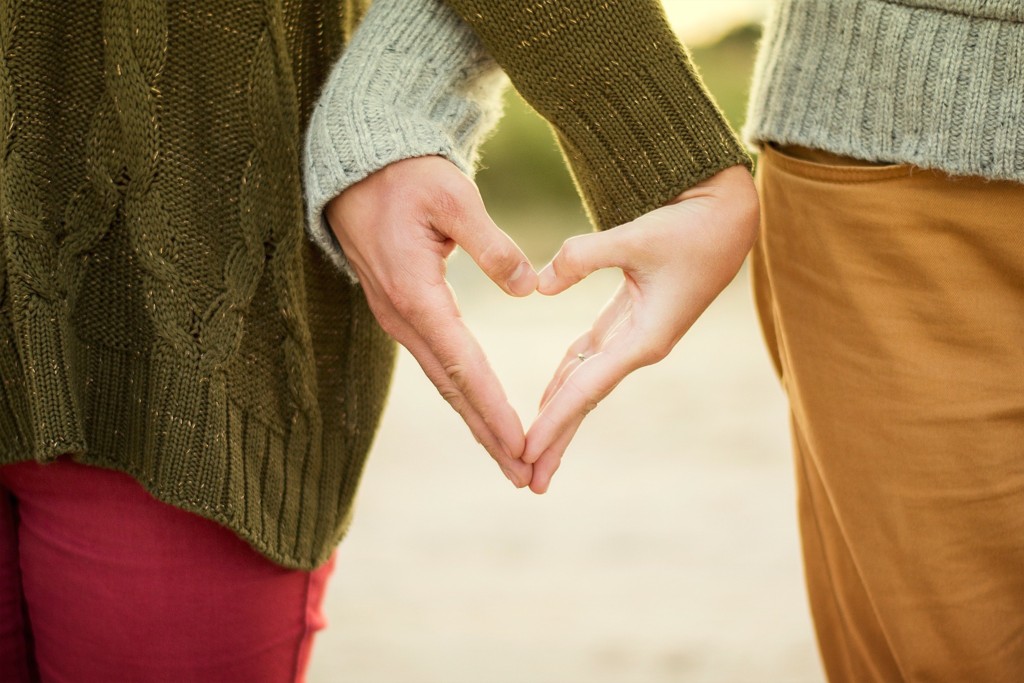 “How are you ladies and your men dealing with pelvic rest?”

“How does everyone cope with this pelvic rest thing?”

“How do you maintain intimacy with your partner while you can’t actually be physically intimate?”

I co-admin of a Facebook group for women (nearly 8,200 of them) with the condition that led to the loss of my firstborn. A topic that comes up quite frequently is how to maintain intimacy during pelvic rest (which the vast majority of us have done, are doing, or will be ordered to do during our pregnancies). Because my husband and I are unable to conceive without intervention (specifically, IVF with ICSI) and I suffer from both cervical insufficiency and an irritable uterus, being on pelvic rest is something we know will happen as we TTC and if I become pregnant.

With our rainbow, we abstained from intercourse for nearly ten months with the exception of a single time roughly ten weeks into the pregnancy. We had been given the green light to do so with three caveats. We had to use a condom (to mitigate potential complications due to seminal prostaglandins). I was not permitted to orgasm (because orgasm can trigger uterine activity). And, any bleeding or cramping during or after intercourse warranted an immediate trip to the doctor.

We were so nervous about the potential for complications that neither of us really enjoyed ourselves and we decided that we would just abstain. And, when complications arose at 19+5 weeks, intercourse would have been an absolute no-go anyway. As a couple with a fairly robust sex life, we knew that we would need to rely on alternate means to be intimate. Maintaining closeness with your partner, whether physically or otherwise, is extremely important to the health of your relationship.

So how do you maintain intimacy while on pelvic rest?

I posed that question in the aforementioned Facebook group, as well as to friends who I know dealt with pelvic rest during their own pregnancies. With the caveat that what pelvic rest means varies depending on the patient and their provider (i.e. whether or not oral sex, orgasm, etc. is allowed), here are some of their responses:

Pelvic rest was not easy for my husband and I, but I can honestly say that I truly believe that being forced to express intimacy in non-sexual ways actually ended up strengthening our marriage.

We spent a lot of time lying in bed together, snuggled close, holding hands and talking about everything under the sun. We made the most of the very limited amount of time I was able to be out of the house (in addition to pelvic rest, I was on bedrest for one day shy of sixteen weeks, some of it strict, both in and out of the hospital) by enjoying our weekly “date” at the hospital my MFM practices in. We wrote each other little notes – something we had done earlier in our relationship but had fallen by the wayside – and made sure to ask each other how we were doing physically and emotionally.

And, truthfully, some of the most intimate moments we shared during my PAL were when I was on hospital bedrest–holding my hand and stroking my hair while I was half-delirious on a mag sulfate drip, helping me bathe, use a bedpan, and get in and out of bed (when I was finally allowed to do so). All of those things were profound expressions of intimacy and were entirely non-sexual.

Pregnancy after loss is hard, and throwing pelvic rest into the mix adds another layer of difficulty.

Clearly communicating how you are feeling (and listening to your partner as they communicate their feelings) can make a huge difference in the potential impact pelvic rest during PAL can have on your relationship. We were both scared that history would repeat itself and we would lose another child. We were both scared that a lack of sexual intimacy would be taken as a lack of sexual interest. By keeping the lines of communication open and finding non-sexual ways to express our love and affection for one another, we were able to weather ten months of pelvic rest together.