Loss in the rearview mirror: Does time heal all wounds? 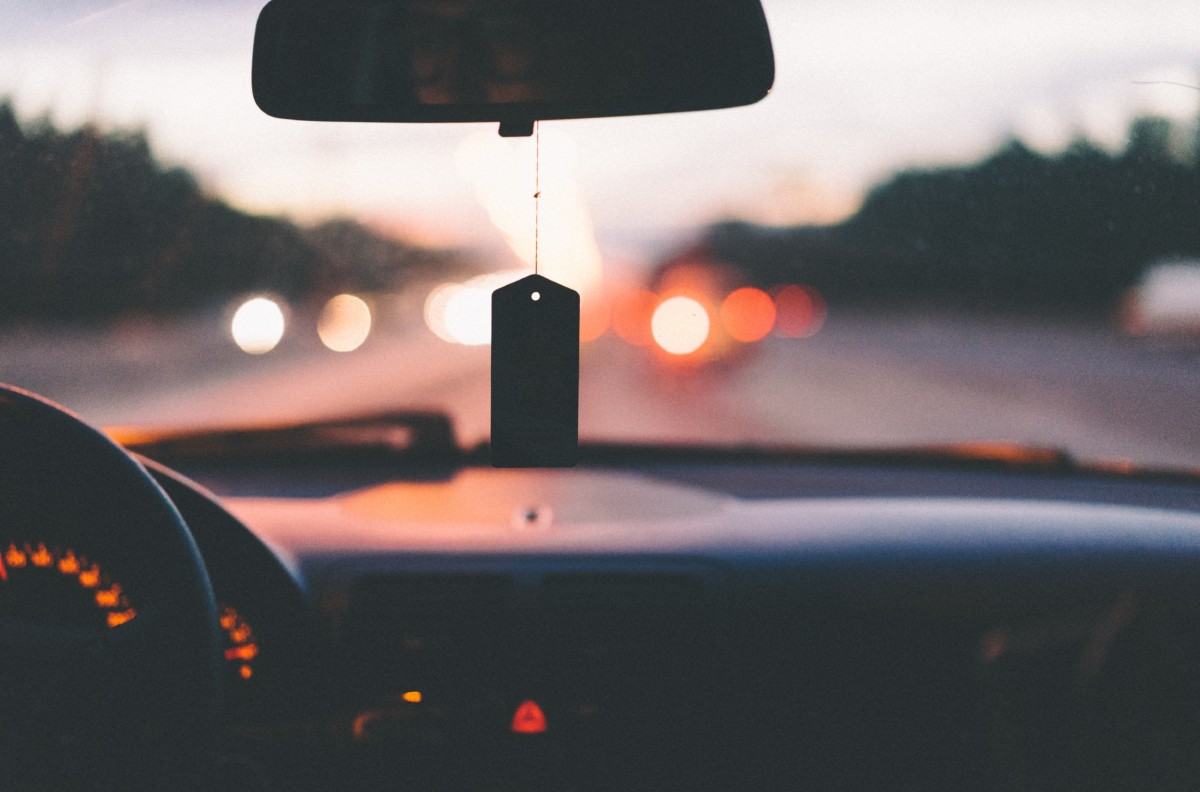 Photo by A. L. on Unsplash

I have some feelings about the adage “time heals all wounds.” When I was fresh after loss, this felt like something others said to placate me because how does the wound of losing a child ever heal? Increasingly, I’ve learned through my own experience that while time might not erase the wound, it leaves behind a scar. The metaphor of a scar seems to sum it up perfectly. When you are initially injured, the scar bleeds, it is “angry” and it hurts. Even as it begins to heal over, it is an obvious reminder of a new part of your history. In time, that scar tissue goes from red and purple, to a light pink or white. It begins to fade into the backdrop of your everyday being and who you are.

Directly after my losses, each new loss compounded the others.

The pain felt fresh, intense, and at the same time, dull in a way, as if I had already been somewhat sensitized (this was after the third loss—certainly not the first)! The only way I could see a path to happiness and healing to these scars was to have a baby. I wanted to focus energy on a living child who actively needed me, rather than the ones that died as they reminded me that I needed them, whereas they didn’t need me. When my first child after loss was born, I felt the long held-off elation. I knew how to parent an infant, as my losses were secondary to having a living child. I felt accomplished—I bore a child, which seemed like something everyone else was able to do, but I had struggled with it. The scar of both infertility and multiple losses started to recede.

Then came the triggers.

Almost a year after my daughter was born was election season, and the anti-choice rhetoric that creates a lot of feelings in me and other women who have terminated for medical reasons. I chose to tell my story for multiple reasons: I was able to use my voice where others don’t feel safe to do so, I felt that sharing my losses honored those children that died, and though talking about the losses was hard it was also cathartic. When doing so at this time, the losses were still relatively fresh.

As my family was completed, and time continued to pass, I realized that the triggers were fewer. I was busy living my life in a way that was different and not allowing it to be on hold as I had in the past. I found meaning in my work (another way in which my losses have shaped me). When the anniversary or milestone dates would come, I was less activated by them. The big jolt was when I hit the five-year anniversary of my loss and the comparison to where I was then vs where I had been. I’m almost ten years away, which also feels big. The triggers continue to be fewer, though recently, the loss of my mom re-triggered my pregnancy losses. I continue to speak out about my experience and my professional life revolves around reproduction. I notice that I’ll feel a sense of sadness in the Fall—around the time of my losses and I honor that feeling and give it space. That feeling is the faint scar that reminds me of the completeness of me.