The journey of loss and healing can often feel like it will never end. I still remember the day my life changed forever. It started out with an unassuming prenatal appointment… 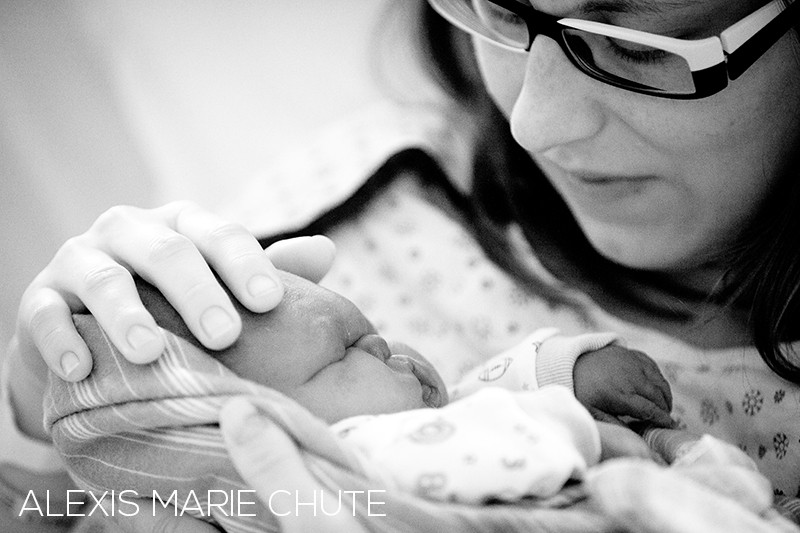 My name is Alexis Marie Chute and this is my first monthly column on PALS. I thought this was the perfect opportunity for me to introduce myself. In my professional life, I wear a lot of hats: Writer. Author. Filmmaker. Artist. Photographer. My most important roles, however, are wife to my husband Aaron and mother to my four children; Hannah (6), Zachary, Eden (3), and Luca (2 months).

My son Zachary would have been 5 years old this past October. My pregnancy with him progressed without a hiccup – that is, until that unassuming prenatal appointment. My doctor told me that there was an issue with my baby’s heart and I was immediately scheduled for an ultrasound for the next day. I still vividly remember the exact patch of road I drove on after that appointment where I called my mom to update her. She told me, “I’m sure everything will be okay.”

Everything was not okay.

The ultrasound uncovered tumors throughout Zachary’s body with the largest and densest one around his heart. My son’s death was imminent and guaranteed according to the doctors who said Zach would be stillborn. At first I could not process this news. Fear, pain and helplessness washed over me. To everyone’s surprise, Zachary’s heart continued to beat – a mere 50 BPM – but as parents we held onto all hope.

Aaron and I clung to the fact that our son’s heart had not yet grown still. We hoped it was a sign. We prayed. Crossed our fingers. Held our breath. Picked up lucky pennies. Asked friends and family to send wishes of health and healing into the universe for Zachary. Aaron and I spent nearly 8 hours a day at the hospital for a month and a half taking every test the doctors recommended and meeting with every specialist.

Ultimately, there was nothing we could do. Zachary was born and died in my arms at 30 weeks gestation. He didn’t cry. He never opened his eyes. He was born alive – one meaningful gift for us – but his heart quickly ceased to thud under the pressure of the tumor. It was unbearable to say, “Goodbye,” so soon after, “Hello.” Day and night I wondered why my body had failed me in the most natural of maternal states.

I swiftly entered what I call my “Year of Distraction.” In that time I did everything but grieve. I became a workaholic as a commercial photographer, taking pictures of happy people. I put one-year-old Hannah into baby music class, parented swimming, play groups, and My First Preschool program at the YMCA. As a family, we went through extensive genetic testing for nine months, which eventually revealed Zachary’s complex was random. Busyness was my mantra in that season, however I could not paint. I feared what hidden sorrow would spread itself across my canvases if I allowed myself genuine personal expression. I would not let myself grieve; I thought it would kill me. 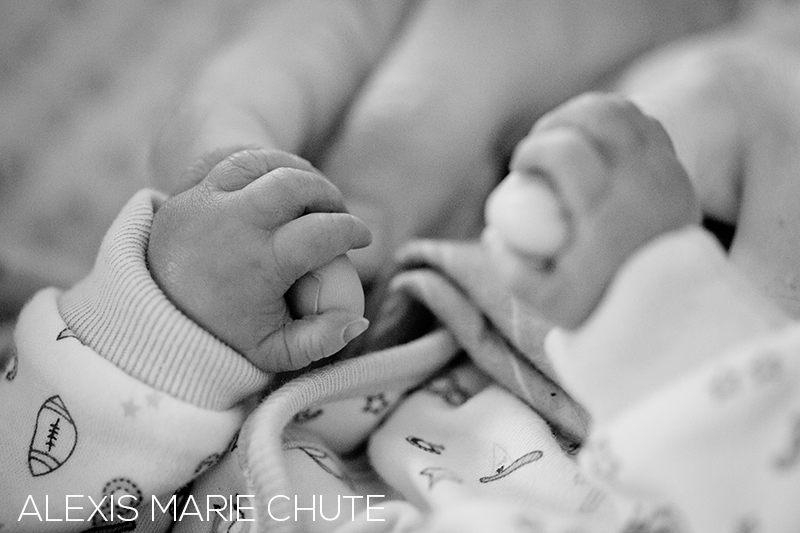 When I got pregnant with Eden I was the happiest woman in the world. For about two weeks. Then it hit me: what if I lost another child? It was in those first few panicked moments that I realized I had better address my grief or I’d be a stressed-out, paranoid mess for the next forty weeks. I returned to my passions: writing, painting, fine art photography – and battled my fear through creativity. I started meditating and seeing a therapist. I read book after book on healing and began restoring my wounded identity as a mother and woman.

I wrote a memoir about those forty weeks; what the emotions were like and how I survived. The book is called Expecting Sunshine: A heartwarming journey of grief, healing and pregnancy after loss. It is scheduled for release in the spring of 2017.

When Eden was born healthy in June of 2012, I thought the worst was behind me. When I got pregnant again – this time with my newborn baby Luca – I experienced a tidal wave of déjà vu. After my 20 week ultrasound, my doctor called and said there may be something wrong with my baby’s heart. My body expressed its fear and immediately my nose began to bleed profusely. I wept as if I had already lost my fourth child.

Again my husband and I endured medical exams and the torturous wait for results. What was different this time with Luca from my pregnancy with Zachary was that we received promising news. All the tests indicated that Luca would be okay, and thankfully he was. Luca was born with two videographers in the delivery room as I am filming a companion documentary for my memoir. Aaron and I brought a photograph of Zachary to the hospital and reflected on the future we lost with him as we welcomed a child that would also alter the trajectory of our family.

When I look back on my experience of loss and my two pregnancies after Zachary, I cannot help but shake my head. The pain was so unpredictable over the years and while I wish I could rock my first son to sleep like I do my third, I have come to believe that everything has woven itself together for good.

I now consider myself a parent advocate. I want people to better understand loss and also why a subsequent pregnancy is not a replacement or a band aid for the pain. Having a baby after losing a baby is one of the most challenging seasons a woman and a family can face – and it is one that should not be experienced alone. I have been writing about life after the loss of a child on my blog Wanted Chosen Planned for years and now I am excited to do so within the community of PALS.

Thank you for reading! Please connect with me here on PALS, on twitter @_Alexis_Marie, and Facebook by clicking here.