As much as I was shocked by some of the insensitive things people said in the aftermath of William’s death – “These things happen for a reason”, “At least you know that you can get pregnant”, “I know exactly how you feel – I lost my parent/pet” – I suppose I shouldn’t be too surprised at some of the comments people have made and questions they have asked about the fact that our rainbow is not a “typical” child. But I am. I am surprised by some of the insensitivity people have shown in that regard. 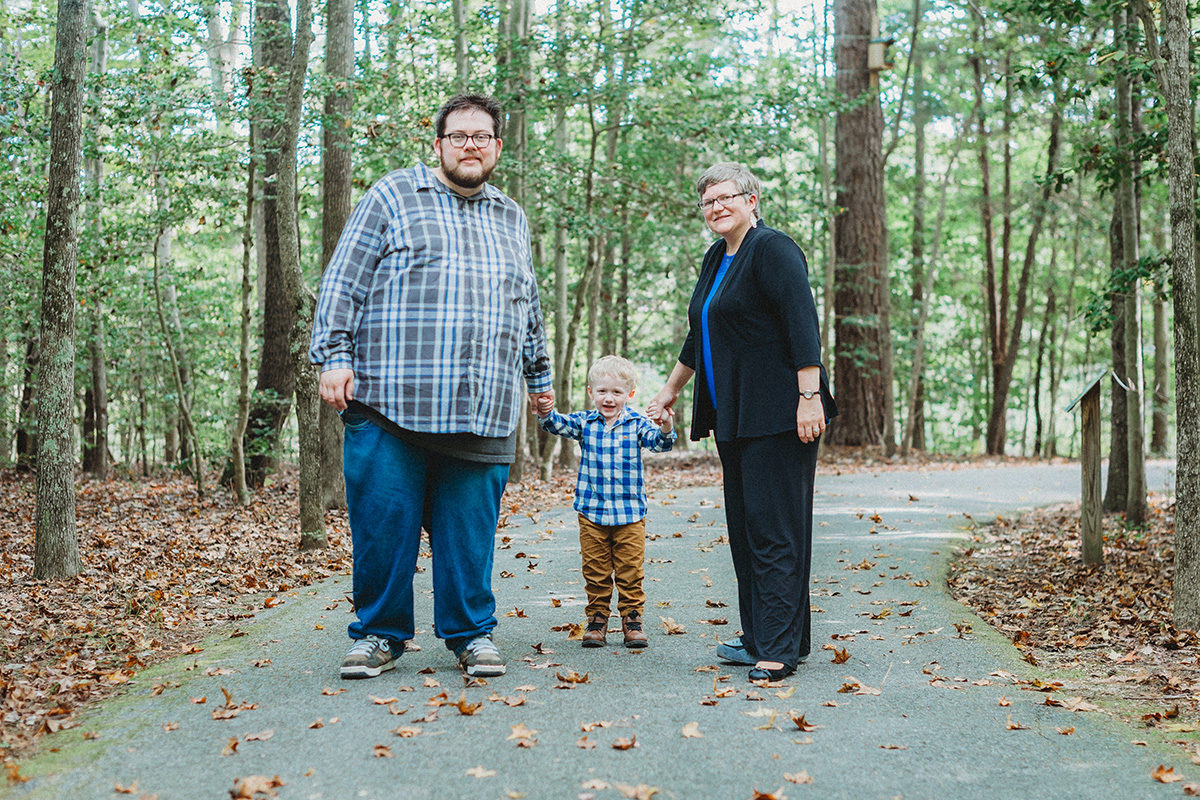 Our happy little boy is the light of our lives.

I’ve made no secret that Noah is a “special needs” child.

I have been as open and honest about his diagnoses (autism spectrum disorder, sensory processing disorder, mixed expressive-receptive language disorder, oropharyngeal dysgraphia) as I have been about our infertility battle, the death of our oldest child, and the complex emotions involved in parenting after loss. (You can see other pieces I’ve written specifically on this topic here and here.)

As passionate as I am about destigmatizing those issues, about helping people understand them, I am equally as passionate about openly sharing what raising a child with autism involves. Things like Individualized Family Service Plan (IFSP), Individualized Education Plan (IEP), speech, occupational, and feeding therapy (ST, OT, FT), early intervention (IE, which our school district refers to as Infants & Toddlers, or I&T), and proprioceptive seeking are part of our everyday life with Noah, and I share our trials and tribulations openly. Several friends have actually recognized some of Noah’s limitations, behaviors, and ”quirks” in their own children and reached out for information, which makes me really happy because they are now on the path to being equipped to help them in ways they weren’t before.

On more than one occasion, though, people have felt compelled to say things like, “Do you ever wonder why God took William, then gave you a child like Noah?” (and variations thereof).

I’m fairly certain that every person who has said something like that to me knew how I felt about it before a single word sprang forth from my mouth, as I have been told that I have a very expressive face (I am absolutely dreadful at hiding how I feel). Because no, I have never, ever wondered that. Not even once. And frankly, I am appalled that you would even think that I might.

Let me be perfectly clear: I thank God every single day for blessing me with Noah. Being his mother is the greatest gift I have ever been given; the fact that he has autism makes me no less grateful for him. Have I wondered if William also had autism? Absolutely. Have I thought about what it would be like to have a child who was verbal, who was physiologically capable (currently) of eating and drinking and speaking like most children do? Absolutely. Have I wondered what life without multiple weekly therapy appointments and daily practice with speech and feeding would be like? Yes. Do I love Noah fiercely and without hesitation, and think he’s the funniest, most loving, most wonderful little boy in the universe? Absolutely.