Life With My Rainbow Baby is Better, But it’s Not Easier 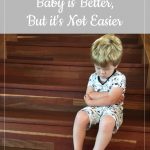 My heart is mired in feelings of guilt. My head is swarming with intrusive thoughts that I’m unable to quiet. My conscience says, “You know better than this. You shouldn’t be anything but thankful for this. This is exactly what you wanted – exactly what you prayed for – a living child.” And I cry from the shame that threatens to crush me. 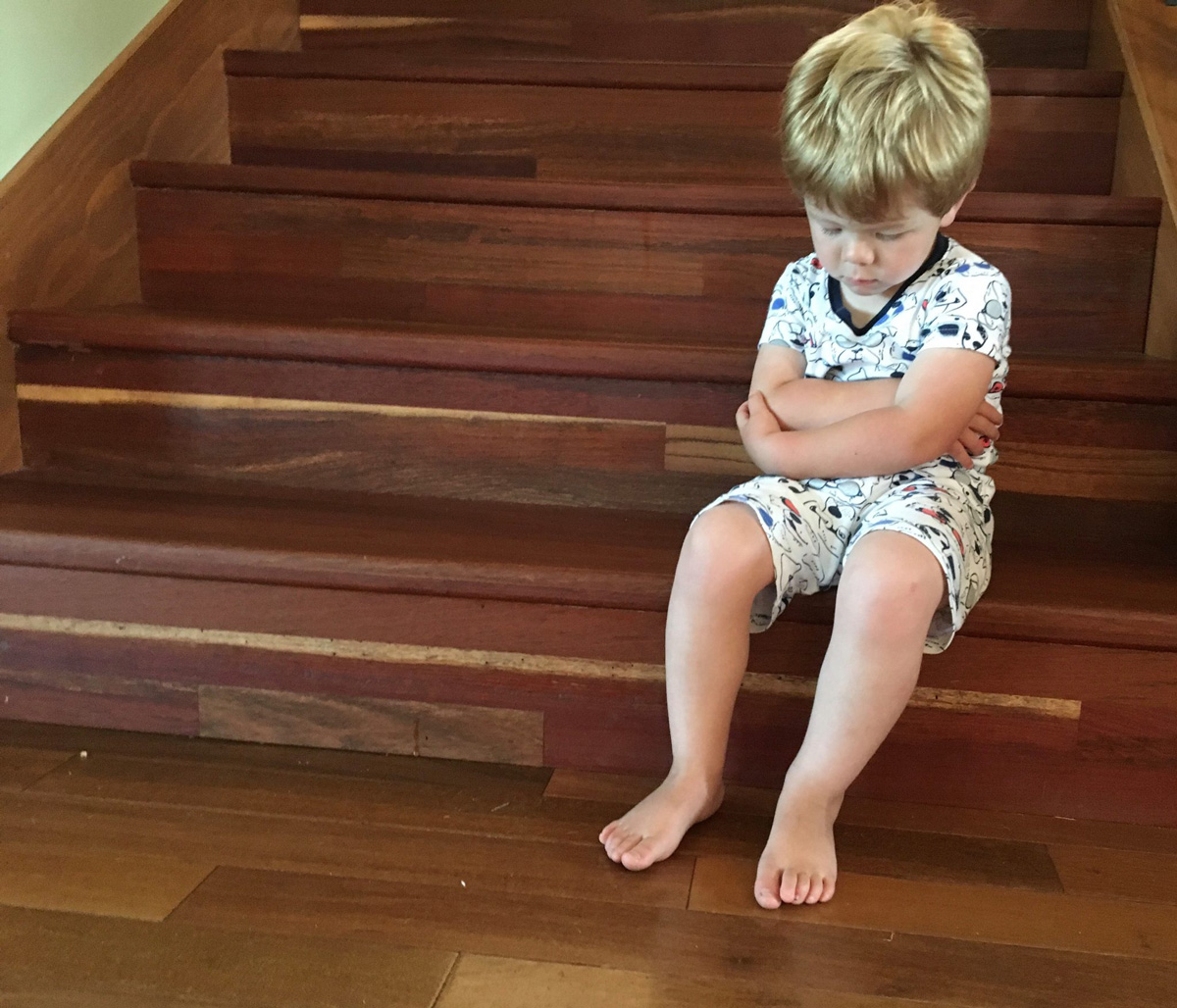 This scenario has played out time and time again over the past year, typically after a rough day, or even a few rough moments with my rainbow baby – who is now a fiery 3-year-old. I’ve been through the toddler years once before, with my daughter who came into my life before I knew the sting of loss. But she was, and is, a mild child. Unlike my rainbow baby boy, who is just plain wild.

Today my patience got flushed right along with the yellow water in the toilet. Which is the same water I found my son splashing in less than an hour after I gave him a bath. He was covered in watered down urine, along with the towels and bath mat and bathroom floor. And I yelled and threw a fit as I scrubbed and laundered and bathed. Thank God for tile and washing machines, and grace that I seem to need so much of.

For nine months I told myself life would be easier once I could hold my rainbow baby in my arms and feel his breath against my skin. Once I knew he would live, life would surely be a breeze.

If my rainbow baby was born alive, life would be simple compared to those long years of grief and longing. Or so I thought.

But that was before I knew what it meant to have a strong-willed, defiant child. Simply put, these past three years have been hard. I’ve heard people talk about having “the hard kid,” but I was oblivious until I had one of my own. My son is an escape artist. He can break into or out of anything, no matter how well I think I’ve locked everything down. To say he cries all the time might sound like an exaggeration, but trust me, it’s not. He tantrums more than I knew possible and lately, he’s basically given up sleeping. And judging by the amount of time he spends in time-out, he must really enjoy disobeying.

Now don’t get me wrong, life is better with my rainbow baby, my son.

He has the biggest personality. He’s loud and funny and I promise he makes me laugh every single day. His laughter is pure light. He’s a lover and a hugger and has the most darling face, whether he’s pouting or grinning. His smile melts me every single time. He and his sister spend their days together, and while it’s often frustrating, there is so much joy in watching them grow together. My life is fuller, happier, because of my son.

But it’s definitely not easier. And how could it be when I’m responsible for caring for another small human? A little boy who presents as feral most of the time. A little person who I have zero control over. Since my rainbow baby has grown into a toddler, I find myself losing patience more than I thought possible. I find myself raising my voice, yelling, more than I’d like to admit. And sometimes, I find myself simply wanting to escape. Not forever, just for awhile.

But just because I’m a loss mom doesn’t mean mothering my living children is going to be perfect.

I’m going to mess up because I’m human. I’m going to want – no, need – breaks from my children. I’m going to lose patience, because with my wild child, I’ve realized that children will unapologetically take every last bit of you. And I’m going to need as much grace as my children do. Because some days, managing young children feels completely defeating. And I fail.

I mean it when I say life with my rainbow is so much better than it was before he came into existence. I’m grateful for my son. I love him. I’m lucky to call him mine. But life isn’t easier with him. And instead of feeling guilty for saying that, I simply want to remember that sometimes the best things in this life are the hardest things.

As a mom who’s parenting after loss, it’s no secret that I’ve been through hard seasons on my motherhood journey. And while this season of parenting an unruly toddler doesn’t compare to the seasons of grieving babies that I longed to parent, it’s okay for me to admit that it’s still hard. And honestly, maybe getting stuck in the cycle of comparing then to now is part of the problem. Because the truth is, life is almost always hard, just in different ways. And talking myself into enjoying the hard of this current season is impossible, just like it was during seasons of loss and grief.

So while I’m grateful for my rainbow-baby-turned-hurricane-force-toddler, he’s a hard kid to parent.

He brings so much joy to my life, but he brings just as much difficulty. He makes life better, but never easier. Because the idea of life being easier while raising a child just isn’t realistic. Yes, my rainbow has colored life in ways I never thought possible, but there are still days when the storm clouds roll in. And while it’s not always possible, I’ll try my darndest to not let the clouds shower me with guilt and shame. Because sunshine or clouds, my love for my children is unchanging.