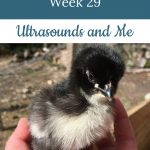 The other day I counted up in my head that I have had nine ultrasounds in the past ten years, none of which featured a living baby.  They started off as being novel and interesting, then moved to annoying, then anxiety-inducing, and finally downright traumatic. I’m currently stuck in the latter. 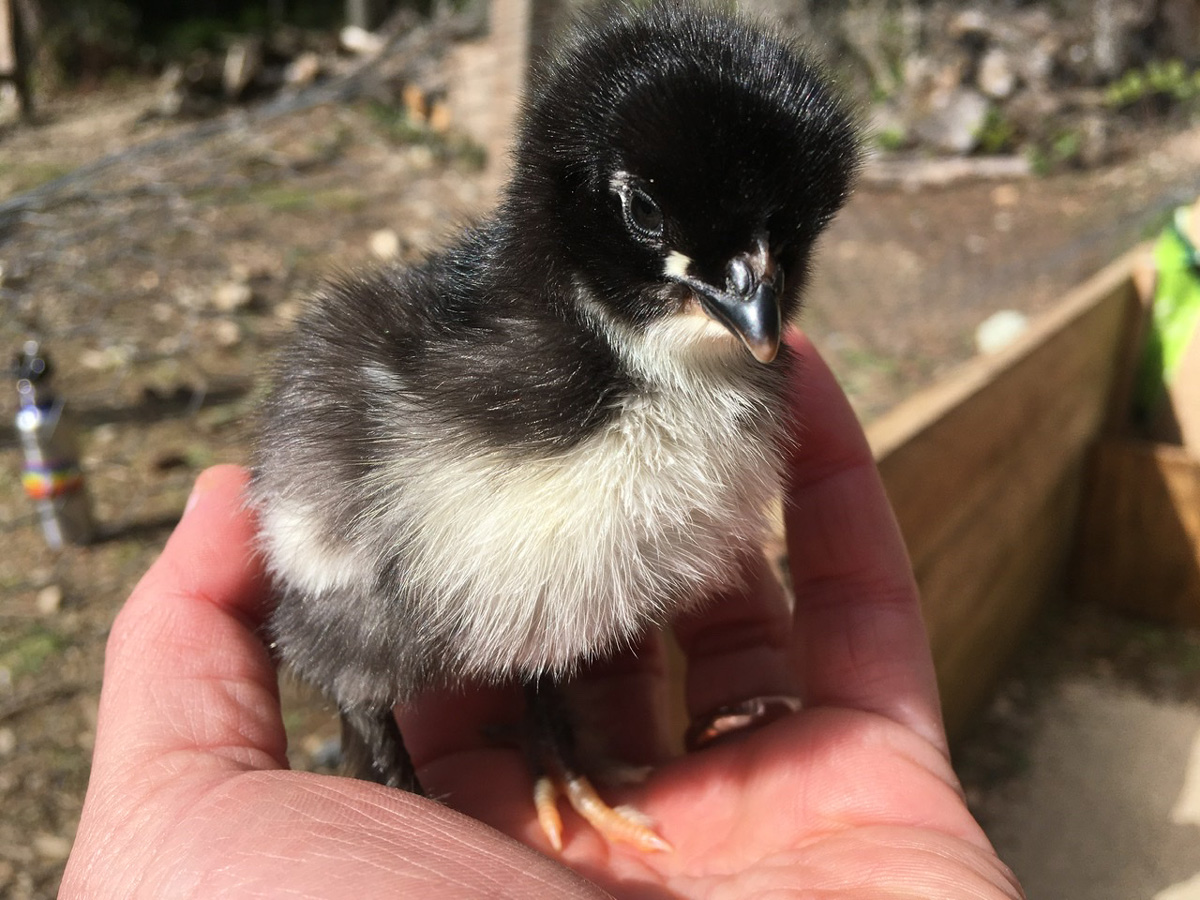 The first half had to do with looking for potential issues in my reproductive organs related to intense period pain/bleeding, as well as pain in my abdomen when breathing due to a months-long battle with a mysterious illness that ended in a trip to a lymphoma specialist (nothing was ever diagnosed and I quickly recovered…the body is so weird!).

And then started the bout of traumatic ultrasounds.

The first when I was 16 weeks pregnant and bleeding, lying on the emergency room bed staring at the ceiling. I never looked at my daughter on the screen, but my husband did, and we didn’t know at the time that a silent ultrasound meant no heartbeat or movement. Then a few days later, another ultrasound prior to my D&E, just to quadruple check the baby was indeed dead. Again, I just couldn’t look. Then after the procedure, as I was bleeding on the exam table doped out on a cocktail of anesthesia and anti-anxiety drugs, one more ultrasound just to make sure my once-fruitful womb was now empty.

Flash forward four months, bravely entering an exam room by myself to receive a 3-d ultrasound to identify what sort of uterine anomaly I might have. Twp months later, yet another wand stuck inside me to examine my septate uterus at the septum resection clinic. Then finally, in late-June, the only ultrasound that resulted in good news: the septum was as gone as it could be and I was good to go in another pregnancy.

Needless to say, ultrasounds have never been a joyous, exciting, positive thing for me.

They have come to stand for increased heart rates, sweaty palms, staring at the ceiling, crying, and days of nervous anticipation. Maybe it’s possible to re-wire that negative association in my brain, but maybe not.

So it may be no surprise to you then that I have run as far away from ultrasounds as I possibly could this pregnancy. Fortunately, because my pregnancy is low-risk, there have been no medical indications for ultrasounds, so I’ve been able to quietly avoid this fearful situation. I have practiced learning to find peace and affirmation of health within how baby and I are feeling, plus blind faith. It feels good to me to try to be as autonomous as I can be in terms of confidence (and, as we all know, even if every test is perfect we could still end up with a dead child).

But now for the second time this pregnancy, I have this pretty irrational fear about my placenta and uterus that keeps bugging me.

A nagging fear that won’t go away, no matter how many ways I look at it. So, after much debate, I decided to go forward with a wee ultrasound to examine just that, nothing more, and keep it as short and brief as possible. As my midwife says, “Turn over all the stones.”  I do not want this nagging fear to be with me on birthing day, disabling me from relaxing, surrendering, and opening up to birthing my child. It’s humbling to give ourselves permission at any time to change our plans to what feels best in the moment, no questions asked. I’m finding that giving myself grace and permission can be one of the hardest things.

So here I am, voluntarily staring into the eyes of a tiger. I chose a radiology center that allows spouses to accompany during the exam, thank god. I will be squeezing my husband’s hand tight, probably crying, staring at the ceiling, and counting my breath to keep calm. I don’t know if I will look at the screen and get a glimpse of our baby. It happens in two weeks, so I will let you know how it goes….in the meantime, everyone please take care of yourselves! We go through scary things ALL THE TIME and exercise courage on a daily basis in pregnancy after loss.  Many hugs to all.