Libby’s Bump Day Blog, Week 26: This Spring Will Be Different 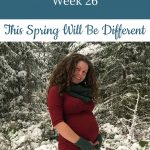 Experiencing my pregnancy after loss during the exact same timeframe as my first pregnancy is proving to be strange, difficult, sometimes comforting, and always mind-blowing. Both these babies were conceived in the month of August, when my shoulders were tan and face sunkissed from months of physical outdoor work, my stomach full of homegrown nutritious foods I tended with my sweat and devotion, and my heart swelling from the recent return of my husband from his summer season captaining his gillnet boat in Alaska. 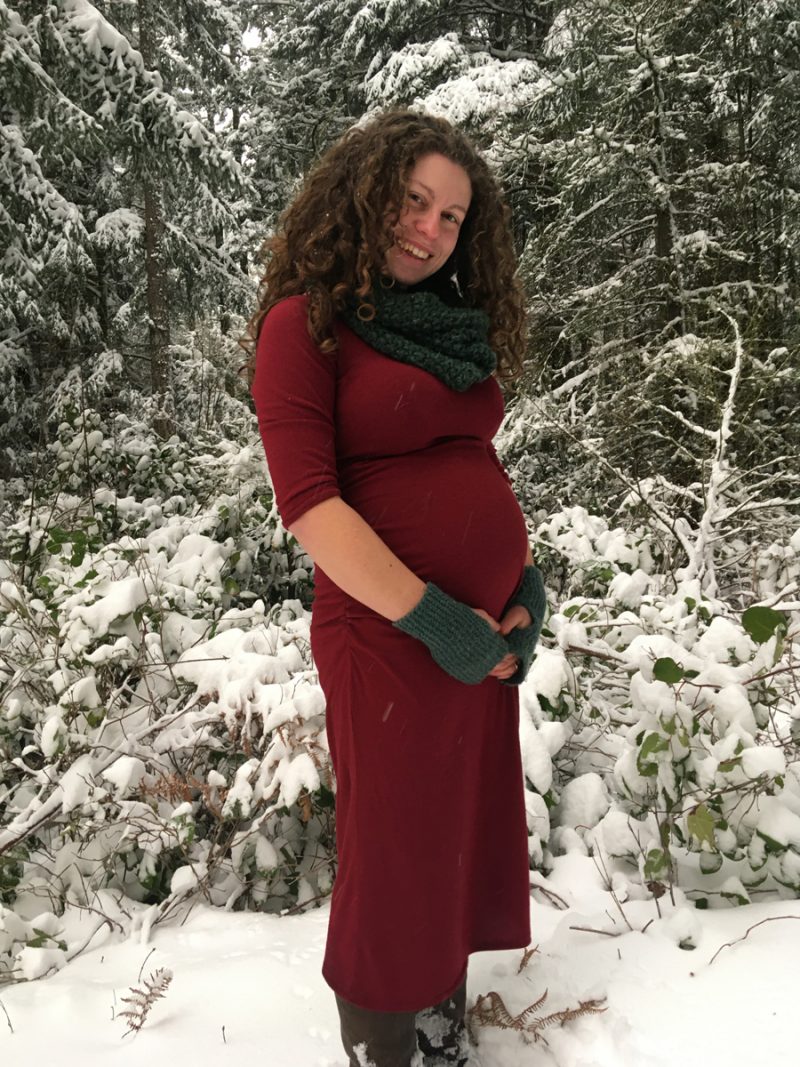 We never really “planned” to have May babies.

In fact the very first time we tried to conceive we were aiming for a November baby. But, that’s not the way the cards fell for us, and after a few months of unsuccessful attempts and the wait of the fishing season (looking back, I’m almost certain a couple of those were very early chemical losses, which is extremely common in women with a septate uterus), that magical month of August came to be the time of conception for our first babe. And here, with our second baby, August became the first time we could actually try to conceive, because of the many months of waiting for test results, surgery, and recovery. And then, kind of odd that we conceived just two weeks apart, one year apart. I know this thanks to my years of using the Fertility Awareness Method for pregnancy prevention.

Last year, my baby was “due” on May 10, which just so happened to coincide with Mother’s Day.

It felt like a slap in the face from the universe.  I still acknowledged the holiday, because even though that child died, she still made me a Mother. We celebrated and grieved by visiting a nearby nature preserve where I threw a half-finished cattail basket into the sea and sang some songs in Gaelic. My baby was half-finished, too, before her premature death. There were lots of tears as I mourned my empty arms and empty womb.

Around the time of my first baby’s would-be-birthdate, lots of creatures around me were birthing: the resident deer sharing the land with us, the cows that I milk, and the adorable little baby duckling I incubated that sadly was captured by vultures a few weeks later (I cried SO MUCH when that squishy little bird disappeared!). Many human babies in the tight-knit community around me were being born too, and I will forever look onto these children and be reminded of the child that I lost. 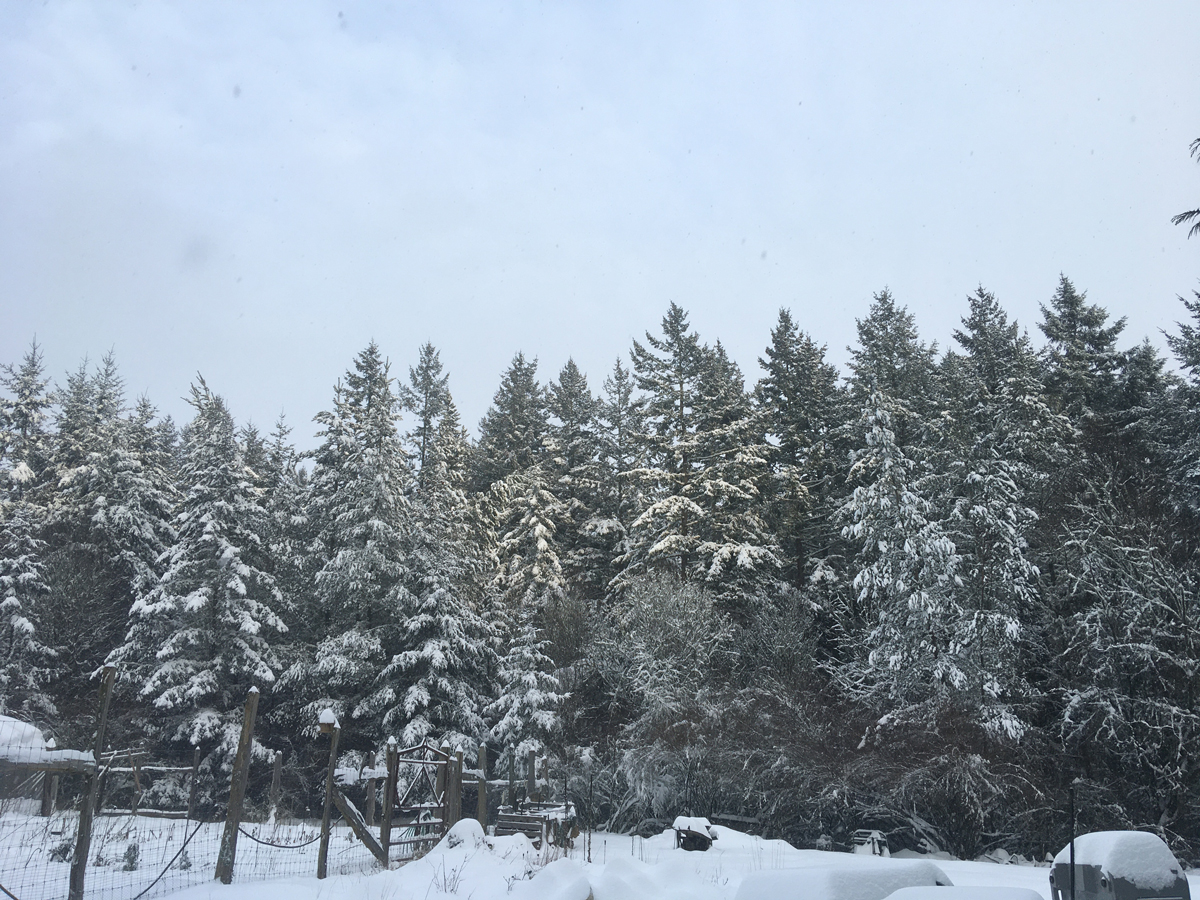 It feels odd that I am on the same cycle as these creatures, yet again.

The does grow plumper as I do. The garden soil becomes more full and lush as my womb fills out further. And as every day, every new bud, and every lengthened sunset goes on, I find myself amazed, scared, and wondering if this baby is really, truly, going to make it out alive in May. I am holding on to hope and faith that this spring will be different. But, I am also holding on to patience as I surrender to the here-and-now of today’s truth: today I am pregnant, today the baby is gleefully kicking around, and tomorrow is another day to keep believing in.