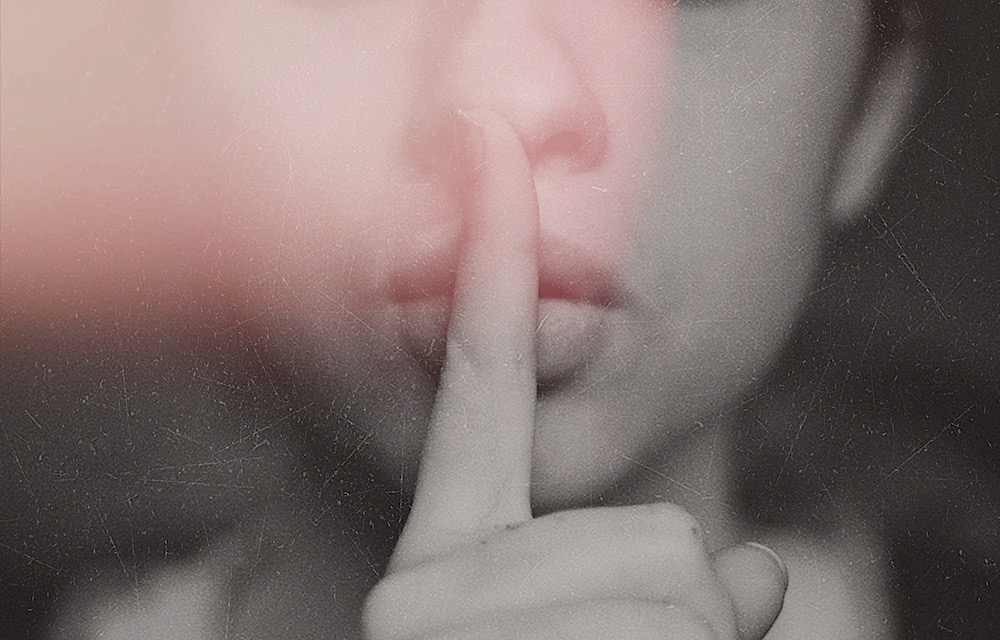 I never thought it would be me.

Maybe it was sweet naivety because this was my first pregnancy. Maybe it was ignorance because I never saw it happen to anyone I knew well. Or maybe it was just misinformation that silence can perpetuate. Whatever the reason, I was far removed from the reality of baby loss.

But after my first pregnancy ended at 13 weeks and my third pregnancy ended at 5 weeks, I became very familiar with the pain of losing babies. “Miscarriage” was no longer a faint mirage in the distance. It was up close and personal. It was no longer some medical term that didn’t apply to me. It was now my own dialog. It wasn’t something I just heard about. It was my story. It was real. And it was crushing.

When I discovered as many as 1 in 4 pregnancies end in miscarriage, I wondered how that could possibly be true? I had only known of two acquaintances that had lost pregnancies. I didn’t know anyone else. At least that’s what I thought—until I started talking about my own miscarriages. And people I had known for years, even dear friends, began sharing their stories of loss.

I thought I was alone. But I wasn’t. There was an entire sisterhood of mommas who had lost babies.

The knowledge that miscarriage was more common than I originally thought didn’t change the fact that it was still extremely painful and completely life changing. No matter the varying details of a loss, no matter how far along a woman is—it’s devastating.

One moment I was pregnant, the next moment I was not. In addition to grieving the precious lives themselves, I mourned the exciting plans I had made for them—and for our family—that would never happen. It abruptly awoke me from the euphoric dreams I had for our future. Because the moment I knew I was pregnant, I was a mom. And that’s what moms do. They dream for and plan and love. Deep, deep love.

Talking about miscarriage does more than pierce silence. It replaces isolation by building community. It shakes taboo and starts conversations. It dissolves misinformation and reveals truth. Talking about miscarriage creates room to grieve, process, heal and just breathe. It ushers in encouragement, comfort and hope into the spaces of the heart that would otherwise be left untouched.

As time goes by, my grief changes shape. It hardens and softens. It eases and intensifies. It sometimes looks differently from day to day, but it’s still there. I think it will always be. So I will keep talking about it.

Hi, I’m Heather. I’m not a statistic. My losses aren’t percentages. This is my life. I have had 2 miscarriages. I have also had 3 healthy children. Because of my losses, even my healthy pregnancies included raw layers of anxiety—but they also helped me to savor each sweet moment a little more. Because of my losses, I parent differently. I view motherhood differently. This journey is complicated. But I can attest to the beauty that will come again. And I will do just that—attest. I will speak. I will listen. I will push passed potential awkwardness of starting conversation. Because it needs to be started. It has to be started.

As I voyage the waters of life after loss, I will tell you one thing—when I share my story, I don’t feel alone. Because I’m not alone. And neither are you.

So let’s talk about it.