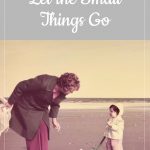 My paternal grandmother, Grammy, and I were really close. Growing up, my brother and I went to her house almost every Friday while our mom shopped for groceries. When my mom came to pick us up, she would take my brother home and I would stay the night at Grammy’s. We’d make brownies and go to Ann & Hope on Saturday mornings. She called me her “Friday Girl.” 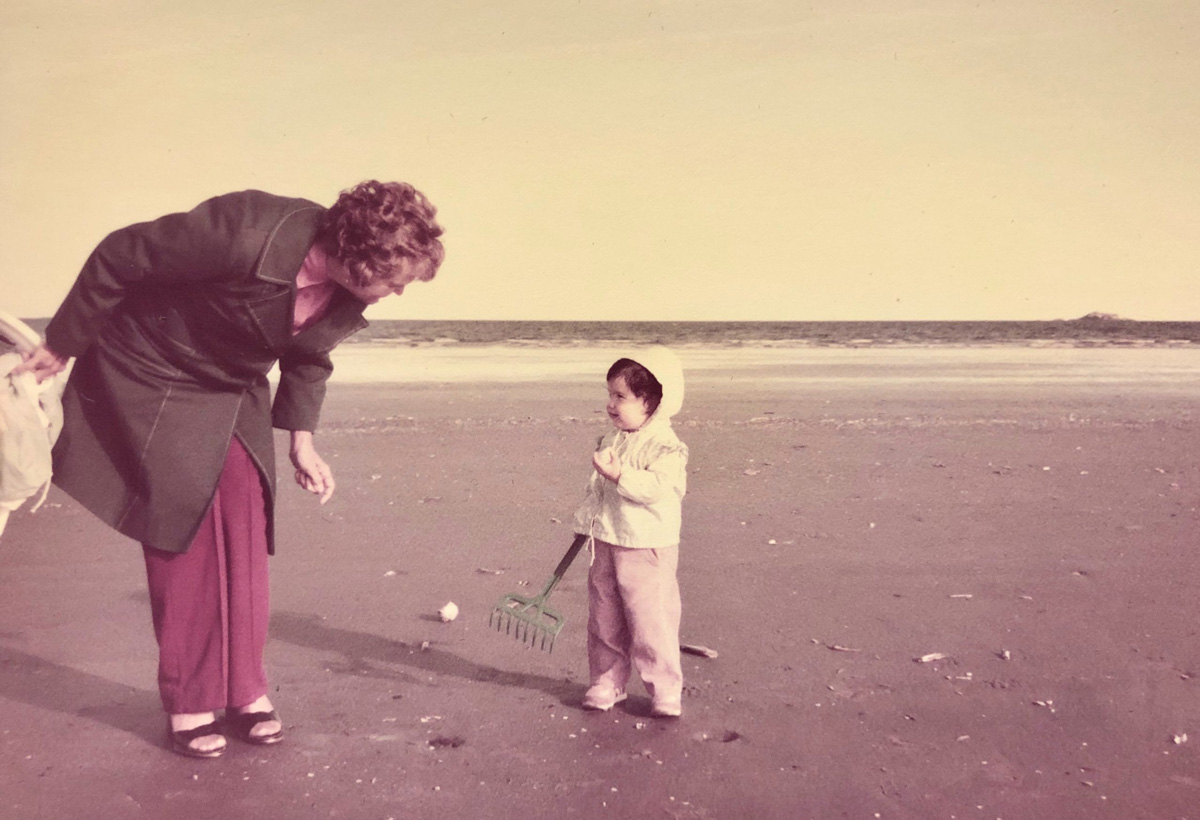 Tracy and her grandmother, October 1984

As one of four kids in a busy family, the time I got to spend with my grandparents by myself felt so special. Grammy passed away when I was a senior in college, and I wish that she could have met my three living children. I take comfort in the belief that she is taking care of my son who was stillborn.

My aunt, a mother of three living children and one daughter in heaven, asked Grammy, “If you could do anything over again as a parent, what would you have done differently?”

Grammy said she would have concentrated on the big things and let the small things go.

I have found this simple advice to be so helpful and relatable while parenting after loss, especially during a pandemic. My grandmother was born in 1916 and lived through a lot, including the loss of her mother when she was 16 years old and raising five children. Comparatively, my life has been a lot easier, though not without its heartbreak as well. 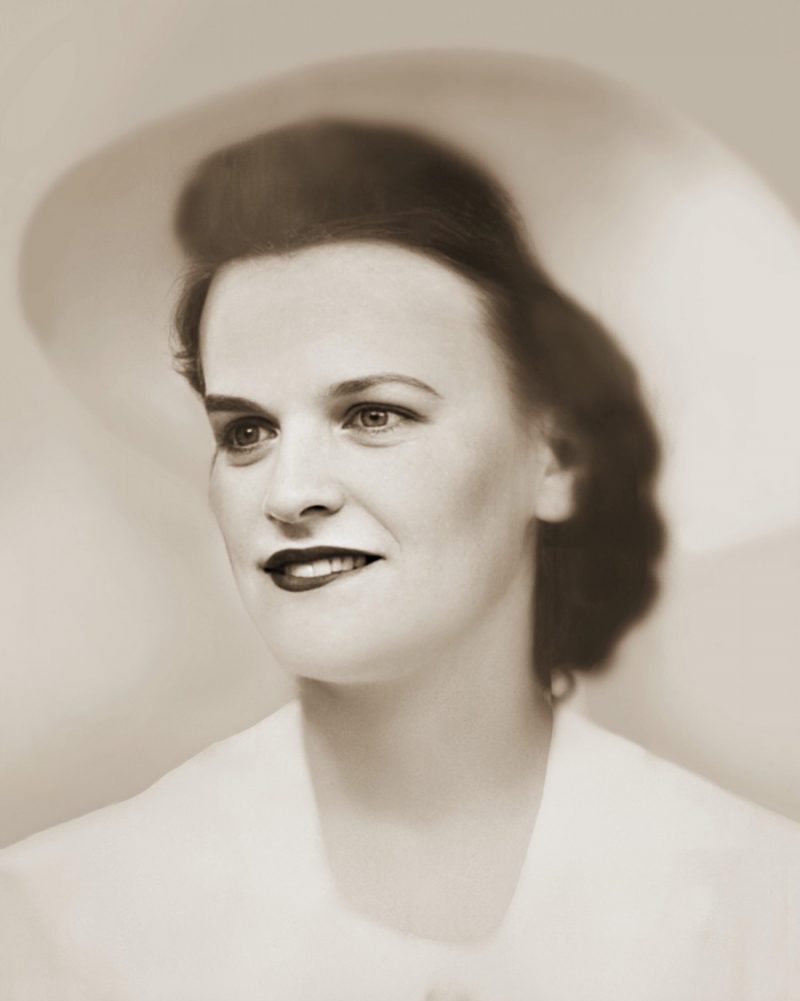 When my son died, I worried about what his experience was like. Could he feel like he wasn’t “breathing” in utero when I had a placental abruption? Did he suffer? Was he okay now? I worried a lot, this was big. I worried so much about him that I gave myself very little thought. I worked my way through the start of my grief journey, with the help of a local support group Rindy’s HOPE Group and by going on a Return to Zero retreat. Within a few months, I worried less and started to take better care of myself. I was pregnant with my first rainbow.

Now that our family is complete with three rainbows, I find myself coming back to Grammy’s advice.

I’m trying to concentrate on the big things and let the small things go. So much of parenting after loss, and parenting in general, is letting go. It’s letting go of things I thought I could control. It’s knowing for sure that “That would never happen to me,” doesn’t apply to me. It’s trying to put my focus and emotional energy where they are best served, because there is a finite amount of each to go around.

Gone is the busy school year we were in the midst of as two educators tag-teaming care for our five-year-old, toddler, and infant, when many things were shut down in March. My husband and I just finished our respective school years virtually. I am living in these moments at home with our young family with Grammy’s advice as my goal. We also have a particular outlook on parenting because of all we missed out on with our first son.

It isn’t always easy, but the small times that are tricky seem just that – small.

The big things are that we have our children and memories of a sweet little boy in our hearts. We have each other, a safe home, and food to eat, even when our kids love some foods so we stock up on them, and then they change their minds. But that’s a small thing. When the big things are aligned, I can let the small things go. Grammy would have loved that.