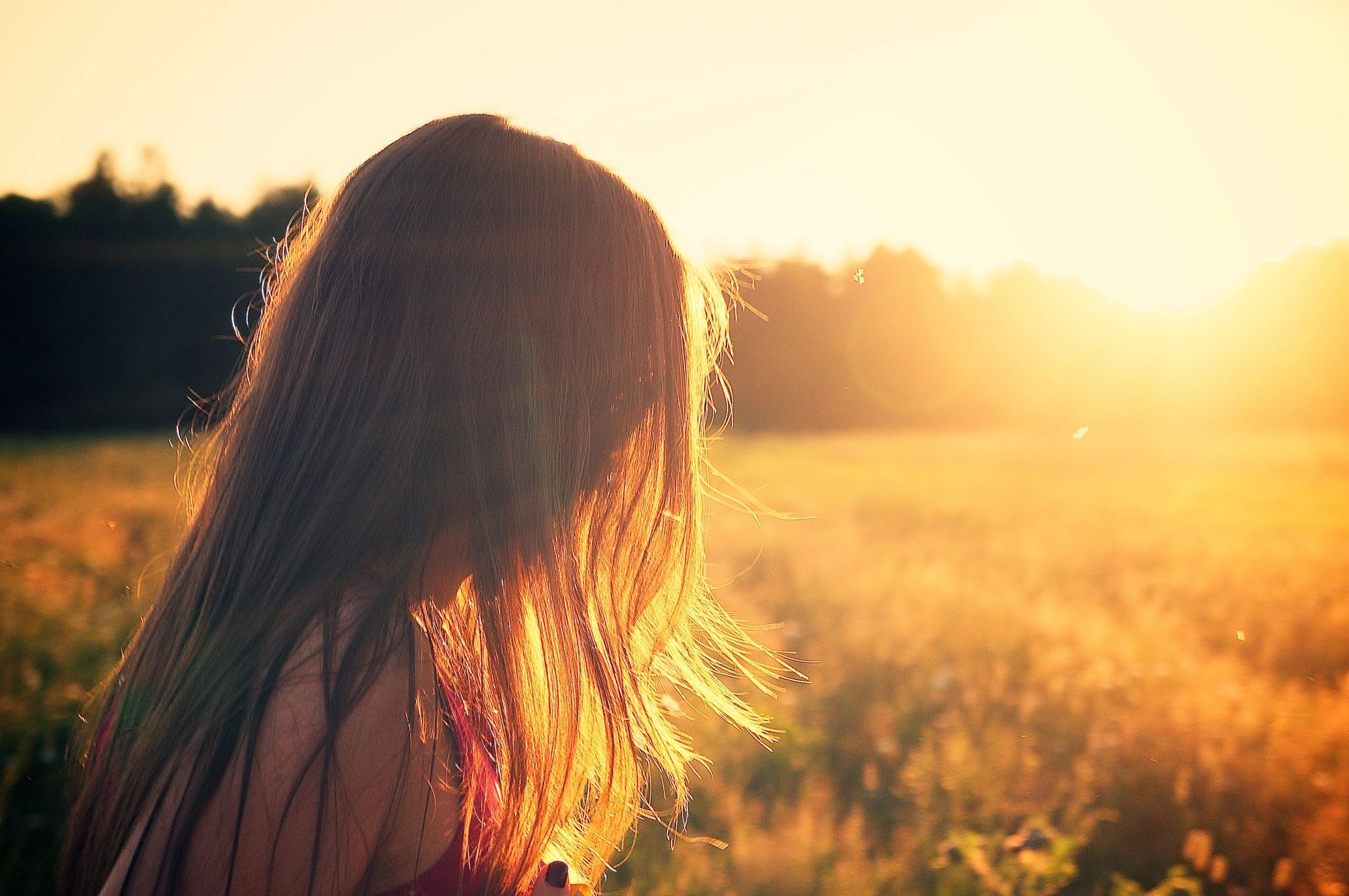 The previous year, 2009, ranked right up there with “worst year ever.” Long story short, in the space of twelve months, I had three cancer scares, three major surgeries, three minor surgeries, and lost two babies during pregnancy – Naomi at nearly 19 weeks and Kyria at 8 weeks. Right after Christmas 2009 I got my final medical report that the third cancer scare was negative. My husband and almost two-year-old daughter and I breathed a collective sigh of relief and counted down the seconds until 2010. Our worst year ever was behind us.

I was relieved, and ready for a fresh start.

But at the same time, I felt awful saying good-bye to 2009, because that is where my babies lived. I lost Naomi in March, so it would only be a couple of months before I could no longer say, “A year ago, she was still with me.” Most of 2010 would be spent in my second year since her death. I felt like I was leaving her behind.

I felt that all over again a year and a half later, in the summer of 2011, when I found out we were expecting the baby that would be our rainbow boy. I had had another loss by then, this one very early. I had a whole series of benchmarks I knew we needed to reach before I felt like I could breathe again.

Rising HCG (which didn’t happen with Jordan, our third loss). Check – after a terror-inducing hiccup or two.

Eleven weeks, when my D&C for a missed miscarriage with Kyria happened. Check.

When we got to the eighteen-week mark, I was surprised to feel not only relief, but also a deep sadness.

This baby had outlived his big sister. Naomi was my heart. She ushered me into the community of pregnancy loss – a community I would never wish anyone into, but which was also the most amazing group of parents I had ever met. Although I missed all three of my babies in Heaven, I felt closest to her because I had carried her the longest. She had changed my life, profoundly, without ever taking a breath in this world. Whether this baby lived or died (because I still wasn’t convinced we would get to take him home), he would now take her place as the baby I carried the longest.

As my pregnancy went on, I felt like I was leaving her behind.

I needed to, in some ways. I needed to focus on this new life, to prepare for his arrival. I needed to embrace joy again, and hope, and love.

But I also needed to set aside time to remember, to grieve, to long for what might have been.

Pregnancy after loss is full of those crazy mixed emotions – the joy and the grief, the longing and the fear, the excitement and the anxiety. The leaving behind and the moving forward.

Do you feel like moving ahead, whether with the new year or with a new pregnancy, means leaving your heavenly babies behind?

You are…and you’re not. They have changed you as profoundly as Naomi changed me. That means you can’t move forward without taking part of them into the future with you.

Go forward in faith, and with courage.

May you have a peaceful and joyful new year!