Joining an Online Birth Month Group during your Pregnancy after Loss 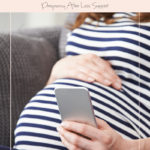 I have experienced three pregnancies in different social media worlds. During my first pregnancy, which ended abruptly at 24 weeks in 2014, I was casually a part of a BabyCenter online birth month group. I didn’t check it often; I wasn’t that invested in the group. I gravitated more towards the other BabyCenter groups such as a group for working moms, a group for 30-something parents, and ones similar to those. I liked reading advice from “BTDT” (been there, done that) moms, and I was oh so naive. 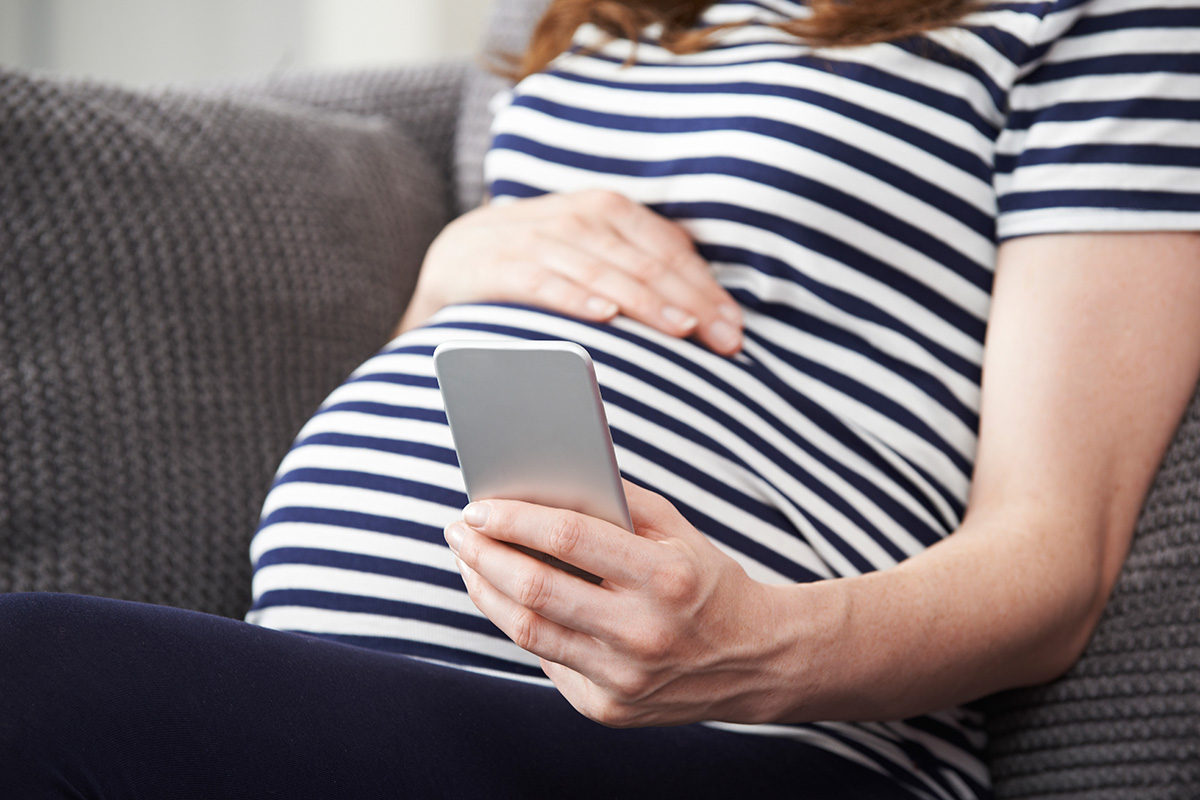 After my son was stillborn, BabyCenter was the last place I wanted to be online.

In the four months following my loss before conceiving my first rainbow, I avoided it at all costs. I’d cringe when I received e-mails with updates from my groups, advertisements for baby products, or reminders about my abandoned Babies R Us registry. Unsubscribing from everything I had joined and started in big hopes was a painful but necessary step during that time.

I experienced my second pregnancy (my first pregnancy after loss) in what I now consider mostly a black hole social media-wise. I didn’t announce the pregnancy until I was 26 weeks along and had cleared the mountain of my previous 24-week loss. I found the PALS second trimester loss private group on Facebook and knew instantly that it would be my safe place to share some of the worries I had during this pregnancy. I was trying to survive what I considered the unthinkable. We had been trying to conceive, so we were incredibly grateful. But, boy was I terrified nearly the entire time.

Three months after my rainbow daughter was born, I found a private Facebook group for parents of babies born (or due) the same month as she was.

Several of the parents had been in the group since they were pregnant with their “Junebugs,” as we lovingly call them. It has remained really fun to watch the children grow up at more or less the same rate. We collectively celebrate their birthdays and milestones and ask each other questions, usually relating to our June babies but sometimes off-topic general parenting questions, too. It’s a very positive, no-drama group.

I found out I was pregnant with my second rainbow when I was three weeks and four days pregnant. It was so early, yet I counted the 40 weeks to estimate my due date, and out of curiosity searched for a birth month group. There were several! And they were so active. I joined and watched in near disbelief at how boldly these (mainly) women got excited about their babies so early in their pregnancies.

Having experienced one live birth at the time, I was also excited about my new pregnancy, of course. But that excitement was tempered by what I had learned the hard way: what it feels like to fall so deeply in love with the idea of bringing home and raising a healthy living baby, only to not have that opportunity.

I was more of an observer at this early stage, sharing a bit of my story to introduce myself with plenty of trigger warnings. I was due in April but joined March groups and April groups, unsure of how early my baby might be delivered due to my risk of pre-eclampsia, as I was induced at 37 weeks with my daughter. My son ended up being a March baby, arriving at 36 weeks. But the timeline of my pregnancy matched the April moms’ timelines much better than the March moms’, so I became more involved in the April groups and still am today.

Now that my second rainbow is thirteen months old, I can see the bigger picture of what it is like to experience being in a birth month group from pregnancy, through birth, and beyond as a woman who was pregnant after loss.

Birth month groups are different than groups that are specifically for women experiencing a pregnancy after loss. I love and need those groups, too, but birth month groups have a way of reminding me what the excitement of my first pregnancy felt like before my loss, since there are often many first-time moms in the groups.

Women share ultrasounds and use the Ramzi theory to guess if the baby is a boy or a girl. I suggest cropping out any personal information such as your name and date of birth that are on ultrasounds if you plan to do this.

Women share what foods they are craving and eating in the only place I have seen women comfortable doing this, commiserate about pregnancy symptoms, ask questions and unload about things that they are struggling with. In return, they often receive responses of support and there is a general feeling of camaraderie.

There is a lot to celebrate as some moms find out they are expecting multiples, and as time goes on milestones are met.

But there is one giant please-watch-for in these groups: the stark reminder of loss.

Some women we have gotten to know and were excited with just a moment ago are so brave to share that they are leaving the group due to experiencing pregnancy loss. They often wish the group well and say that they will be thinking of them during the due date month. It is heartbreaking. For someone going through a pregnancy after loss or multiple losses, this can be incredibly difficult to see.

If it were my first pregnancy in my pre-loss months, I might have seen those posts and felt so sad for the women but thought, “Hopefully that won’t be me.” But as a loss mom, I now think instead, “Well, I very well could be next.” It’s just what my mind does now.

There are baby name posts and polls, the sharing of announcements and nursery pictures, and gender reveal party and baby shower posts, which can be really fun. And when the babies are born, it is so sweet to see pictures of those newborn faces.

But the reality is that in every trimester, there are women who share about their losses. I am grateful on their behalf that they have a place they consider safe to share their stories. It’s a place I was fortunate to have found in person in a welcoming, compassionate pregnancy and infant loss group called Rindy’s HOPE Group and on a healing Return to Zero retreat five years ago. Sometimes I wonder what it would have been like to have also had a social media group to share my loss with, one with women who had been there since the early days of my pregnancy. But I, like most of the women I have seen in my groups, would have left after sharing my news.

Now I relate more to the been there, done that moms who seemed so all-knowing during my first pregnancy.

Only now I realize that so many of us don’t really “know” so much, it’s just that our experiences have shaped our perspectives on certain aspects of pregnancy and parenting. I generally try to be a voice of advocation and support saying, “Yes, it’s okay to be concerned about that. Please call your OB or go in to be seen.”

There can be great value in being a part of birth month groups, but if you are pregnant after loss, my advice is to join them with a gentle, protective heart.