I had a suspicion that my anxiety could peak this week. I probably created it, as week 24 has been my main goal for quite a while. As I discussed last week, it’s the viability marker in the UK and so I’ve been pushing for it for so long. As if it was the finish line! Now, as I type, we are just three days away.

I think as soon as I hit 23 weeks this Monday, I had that sense of so close, yet so far, and what if we fell at the ‘last hurdle’. Now, obviously, I appreciate that viability is far from being the last hurdle. But I hadn’t really placed much emphasis on getting beyond this point. So, after being a bit distracted from monitoring movements, we ended up in the Maternity Assessment Unit. We survived the first late night visit!

I’ve recognised it as a key learning experience. At 4pm on Monday, whilst at work, it dawned on me that I couldn’t remember when I last felt movement. That rarely happens. Magpie is quite a mover! If it does happen, I can often tackle the anxiety quickly by lying down, paying attention and feeling some hefty kicks.

Initially I was annoyed that I’d allowed myself to be distracted for so long (by being busy at work) that I just couldn’t recall the last time. In the space of half hour waiting for those hefty kicks, my anxiety rapidly increased. Eventually, I settled. He started moving. And I understood it as my anxiety and distraction, over anything else.

Whilst I had said to myself I’d go to the MAU straight after work if needs be, I didn’t. I didn’t because Magpie had moved enough to settle me. All was fine. Until later in the evening. Having already had an anxiety spike that day, it meant I just couldn’t contain it this time. Despite him moving, my tolerance for his non-moving moments was now minimal.

So we decided to go to the MAU. At 11pm. They were brilliant, very reassuring and more than happy to see us. Everything was exactly as we expected following our pre visit a few weeks ago. Whilst I hate going there, I know even more so that we can. 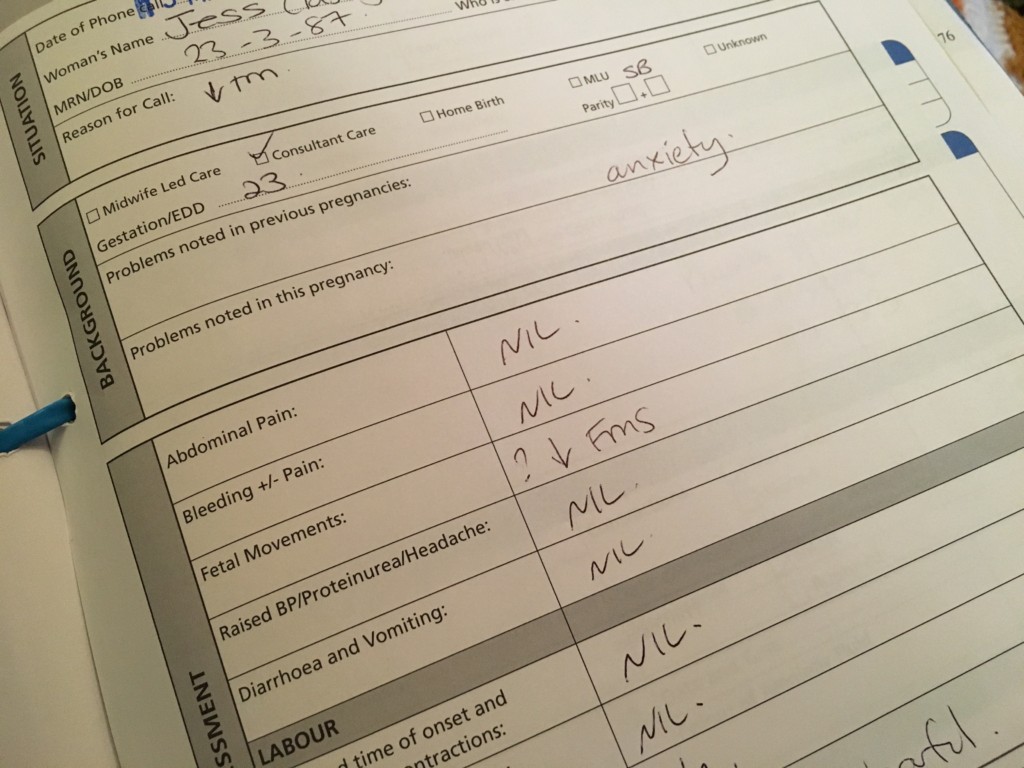 This is the best way I can explain moments like this. My anxiety overtakes my brain’s understanding of the evidence I have. Essentially, Magpie can move but my anxiety refuses to listen. If my anxiety has started to climb because I genuinely haven’t felt anything, Magpie has to then work overtime. And when he’s sat in a funny position, his kicks just aren’t strong enough to do that. After all, he’s still little!

So what did we learn? I should have gone the MAU straight after work, at the first slip into the spiral. But that it’s good that we did go, even if we were only going for my anxiety. I wasn’t concerned, deep down, about Magpie. I was anxious. But as I have to keep telling myself, that in itself, is a legimate reason for us to seek help.

I also made a start on tracking movements using the Kicks Count app. It’s a little earlier than I had planned. But I felt it would give me evidence for when I need it. And for now, that’s what I’m using it for.

A positive milestone this week has been our second visit to Tommy’s Rainbow Clinic in Manchester. Pleased to say that Magpie – and crucially his placenta – are doing exactly what we need them to do. Growing, on the same trajectory as before, and everything is within normal limits.

We may revisit towards the end of our pregnancy, in about ten weeks time. Which still feels miles away, but equally we can’t quite believe it was six weeks ago that we last went!

The 24 week milestone has had so much significance, because of its timing. Next week, we will be going to the Tommys Awards, for which I’ve been nominated for their Mums Voice Award. It feels so heartwarming to have two big achievements for both Leo and Magpie colliding. We are doing a small fundraising event to mark the occasion also, as well as celebrating my 30th.

It feels like we’ve been waiting for next week for so long, that I can’t quite believe it’s almost here! So for now, I’m going to concentrate on each day at a time to hit that milestone, but also get comfortably past it. Together with enjoying the activities that we have planned. I’m now setting my sights in the short term on 26 weeks, and then I’m going to have to start plotting bigger plans for the next (and final) trimester!

I’m also really pleased to have this garnet pendant back, after the leather snapped. Garnet is Leo’s birthstone and I haven’t had a chance to wear it since Magpie’s bump and movements have made themselves more known! 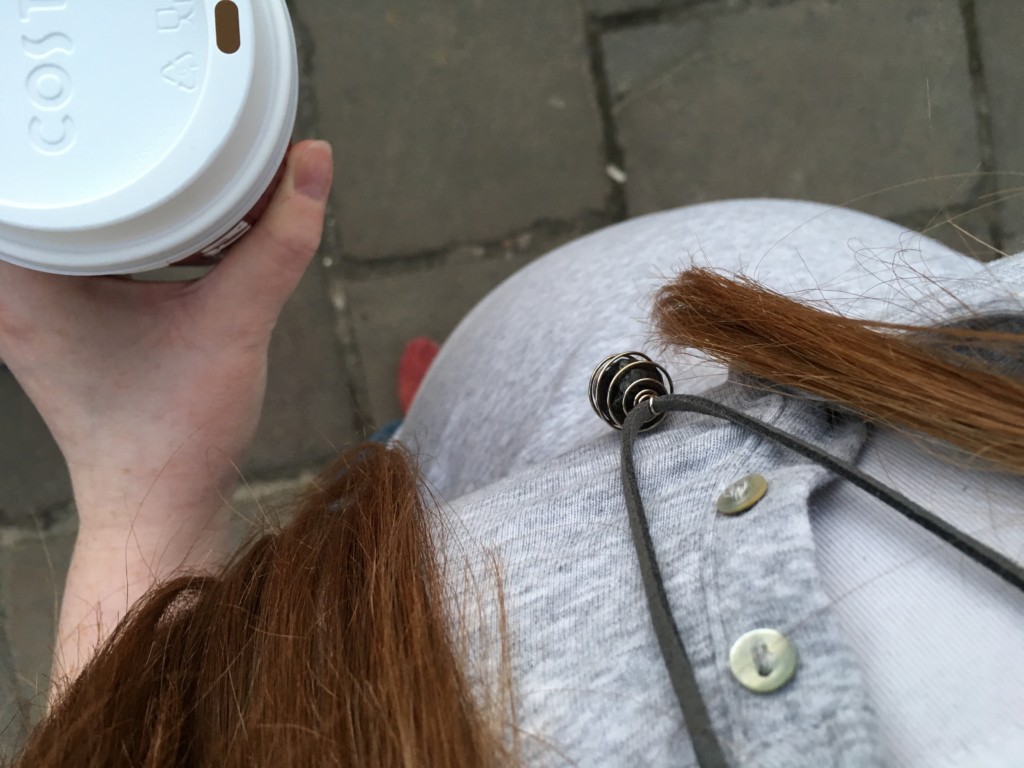