Jealousy: An Unwelcome Symptom of Pregnancy after Loss 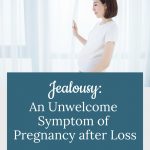 When I got pregnant with my rainbow baby I was overjoyed for about a total of five minutes before I was overcome with sheer panic. 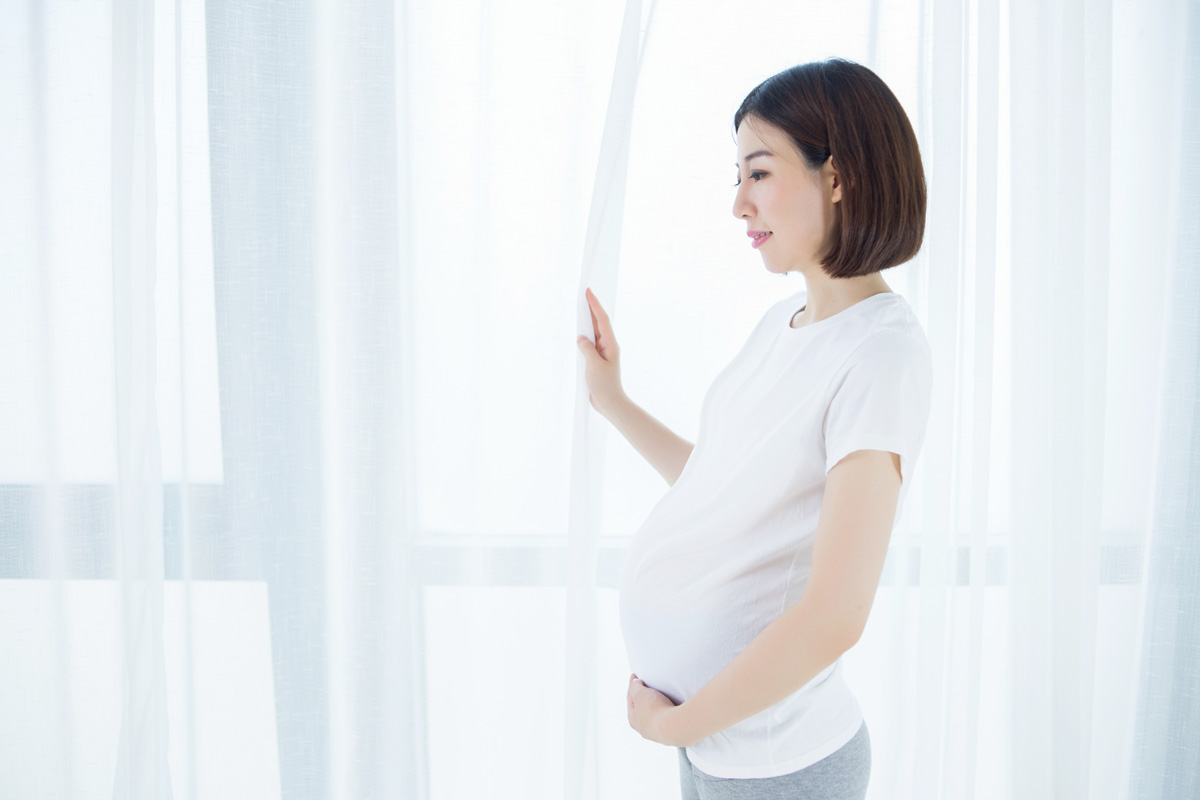 You see, I had been here before. I had gotten a positive pregnancy test, I had done the adorable announcement, I had made it through the first trimester. But what I did not get was to bring my baby home.

So rather than think of the nursery, baby clothes, and the stroller, the majority of my pregnancy was plagued with worried thoughts.

Thoughts like, “I hope I get to bring this baby home,” and “We will just have to wait and see and try and stay positive.”

Looking from the outside, one might think that this was a morbid way to look at my pregnancy. I mean this was a totally different pregnancy, which was going great. But what may be difficult for others who have not experienced a loss to understand is everything was going great the last time too; until it wasn’t.

During my first pregnancy, I was aware that losing a baby was a possibility (approximately 1 in 4 pregnancies end in loss), but I was confident I wouldn’t be one of them; I had a wonderful innocence. That innocence is something I missed so much during my pregnancy after loss.

After you have lost a baby you no longer live in a world where your pregnancies always go well. You are all too aware that things can go wrong. No matter how much you want and love this baby, it’s terrifying.

While I spent my first trimester praying that things would go well, my other pregnant friends were already decorating their nurseries and picking out baby names. I couldn’t understand how they were so confident that things would work out. And that is where the jealousy began.

I was JEALOUS. Like deep in my bones jealous.

I wanted more than anything to have that confidence about my pregnancy but that was just not in the cards for me this time.

The jealousy (and a hint of resentment) did not apply to just one person either. Unfortunately, it applied to many of the pregnant mamas I knew. I had never even imagined jealousy would be an issue during my pregnancy. It didn’t make sense. I was expecting, they were expecting shouldn’t I have been looking forward to our babies growing up together in Sudbury?

But the truth is that when they would mention our future play dates or our babies becoming best friends I would damn near have a panic attack. No matter how far along I was; the worry and doubt was always there.

Feeling this jealousy made me feel so GUILTY.

I did not want to make them feel bad about their pregnancies or doubt the health of their babies. I just wanted them to understand what could happen and that it did happen to me. I also wanted to emphasize that I did nothing wrong, that some things are simply out of our control.

But our experiences were different and while they were completely supportive and sympathetic they could not truly understand, and THAT IS OKAY.

It is okay that my symptoms were different than theirs. I mean pregnancy comes with an array of symptoms some happily embraced like great hair and nails. While other symptoms like swelling and backaches are not. Maybe jealousy sometimes is just another unwelcome symptom, and like the rest will disappear after our beautiful babies are born.

About the Author: Meg Kant

Meg Kant lives in Sudbury, Ontario and is the owner of The Blissful Doula. She is a birth and postpartum Doula, Psychology Graduate, Wife and Mom to her son Gibson and her angel baby Zennon. After experiencing Pregnancy After Loss, Antenatal Depression, followed by the Beautiful Mess that is motherhood, she has become passionate about sharing her experiences--the good, the bad and the beautiful. You can follow Meg on Facebook and Instagram.