Jealousy in Pregnancy after Loss: When you are the source of another loss mom’s tears 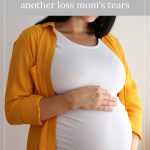 There have been many times during my pregnancies after loss when I wished I had a t-shirt that read, “I buried a baby too.” The time in a diner when I sat next to two women discussing the one’s unsuccessful IVF attempts while my very pregnant belly pushed up against the table in the booth next to them. Or when I sat in the waiting room for my 20-week anatomy scan and I made eye contact with a woman coming out of hers and knew from her face that she did not get good news. I knew – know – what it’s like to be jealous of other pregnant women. I never wanted to be the source of someone’s hurt. 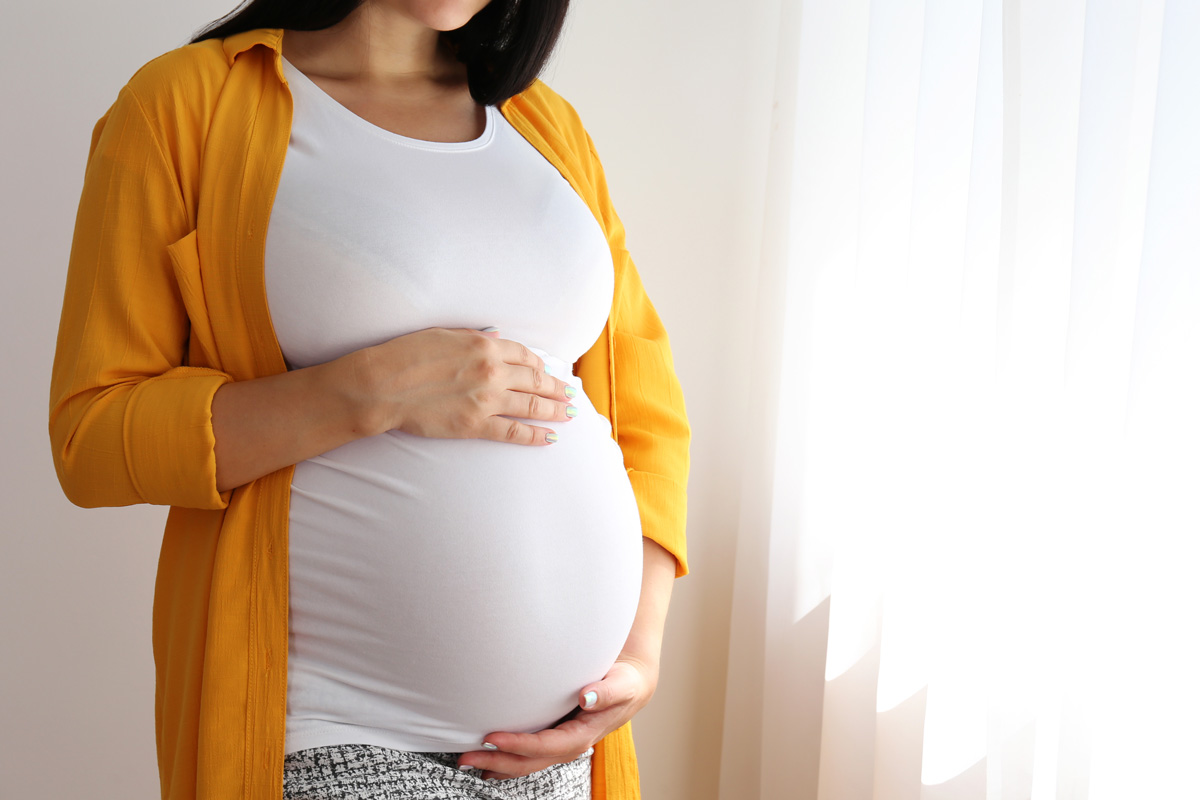 For a time, I believed that jealousy towards pregnant women didn’t apply to those expecting moms in the loss community.

My loss friends and I would say there was an exception for women who were expecting again after loss. Instead, those women were a source of hope and inspiration. They went through unimaginable loss and still gathered the courage and strength to try again. But, most of all, we knew their histories. We knew what it took to get them to this point. As fellow courageous pregnant after loss mom, Brianna Freeman, pointed out in her recent eloquent post, “To have a rainbow baby you have to lose one first.” We understand that. That’s why you couldn’t begrudge that mom their pregnancy.

But it’s not always true. You aren’t always the exception.

Jealousy is a common emotion after losing a baby in pregnancy or infancy. It doesn’t always matter if that woman had a blissfully ignorant pregnancy or if she was expecting a miracle baby after years of trying. Sometimes, it still stings to hear about a woman in your pregnancy and infant loss support group who is expecting again.

I’ve previously written that there’s always one pregnancy that will bother you. Always one that will hurt. I just never occurred to me that it would be one within the loss community.

I just never expected to be the source of a fellow loss mom’s tears.

I was active in our local support group. I attended monthly meetings even when I was pregnant again. In fact, the group’s facilitators encouraged pregnant after loss moms to come because they thought it helpful to families to see hope. For a long time, I never felt uncomfortable there.

Still, there were times when I tried to get to the meeting early so I could be seated before others got there. I didn’t necessarily want my pregnancy to change the conversation from grief to trying again. Usually, I told myself that I was overthinking it – no one was really that upset by my pregnant presence there. I was just in my head. I was being overly sensitive about it all.

Until one night when I attended a meeting and afterwards I spoke with two loss moms. The one thanked me for coming even while so pregnant and said I looked wonderful and it was great to see. I thanked her and told her that I was genuinely happy to hear that because I was worried about attending so late in my pregnancy, and how others would feel about it. The woman next to her then told me that actually “it was very painful” to her to see me so pregnant especially when that’s all she wanted.

It didn’t matter that we previously walked the same path.

I recently read an article about actress Hilarie Burton’s announcement of the birth of her baby girl. This line, “I don’t want her birth to cause any other woman to weep at her kitchen table…” struck me. It’s a sentiment I shared during my pregnancies and rainbow births. I didn’t want someone to see my belly and become sad about their inability to get pregnant. I didn’t want anyone to assume I was the blissfully pregnant woman rubbing my belly who had no sense of fear or loss. I didn’t want someone to be hiding me from their newsfeed because it hurt too much to see my journey to and through motherhood. And I especially didn’t want that for my bereaved parent friends. I didn’t want to be the source of someone’s tears who only wanted the same thing I did: to bring a baby home.

“If anything, my wish is that she would restore hope for others.”
-Hilarie Burton

Hilarie continued in her post explaining her road to motherhood, that “if anything, my wish is that she would restore hope for others.” And that is truly my wish too. I share my experiences to help other families struggling through loss and pregnancy after loss. I want to be proof of that light at the end of the tunnel, the rainbow after the storm. I want my children’s births to show that tragedy isn’t the only outcome. Nothing is guaranteed, but anything is possible, as Jenny Albers aptly pointed out. 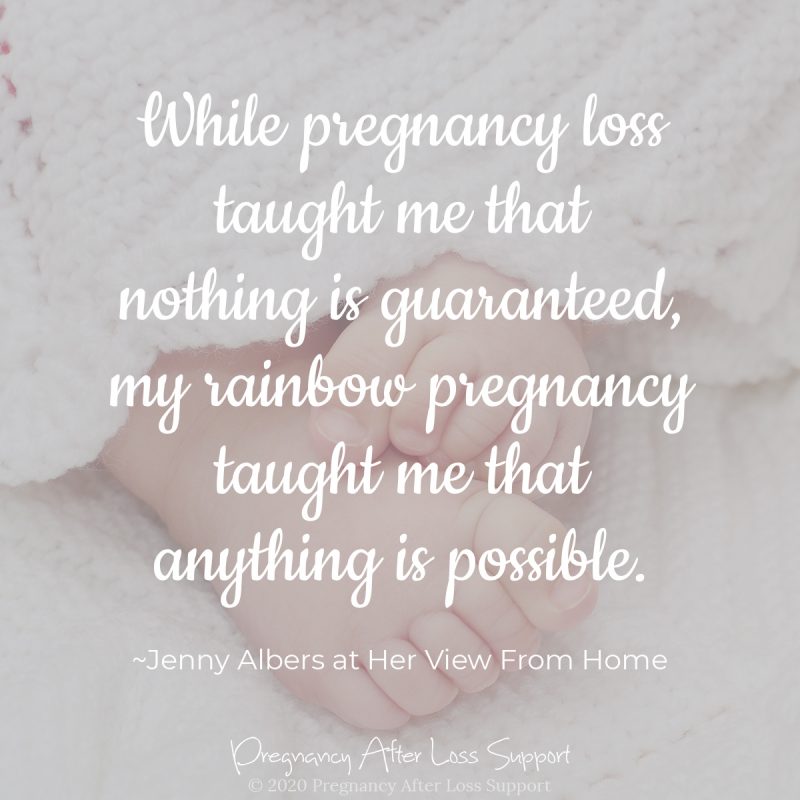 So, what can we do to tackle these emotions and quell the jealousy we feel even towards each other as we journey through pregnancy after loss?

Let’s be kind to each other. Let’s remember that we do know each other’s histories. We know what it felt like to lose that baby and if we haven’t become pregnant again yet, we can imagine how scary it will feel to try again. It’s hard enough to go through this experience without having to lose our sources of support, especially from the ones who are supposed to “just know.”

And I get it. Sometimes you do need to step back and protect your own heart. But if that’s what you need to do, then please be honest and kind with your fellow loss moms about why. Remember that you can be happy for your friend, sad for your own situation, but eventually find your way back to your friends when things feel less heavy.

Let’s try to remember to build each other up. We’ve all experienced something hard and devastating. And we could all use some extra kindness.