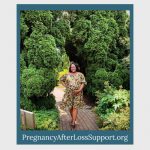 This week was the week where Reality hit me in many ways. Things began to shake up. I began this week going to the Ladew Topiary Gardens, which is unbelievable, beautiful. I love nature and I had not been out as much to explore since the cicadas were out and I was having severe ligament pains. So, my mother and I went to this location for the second time and explored different gardens this time. 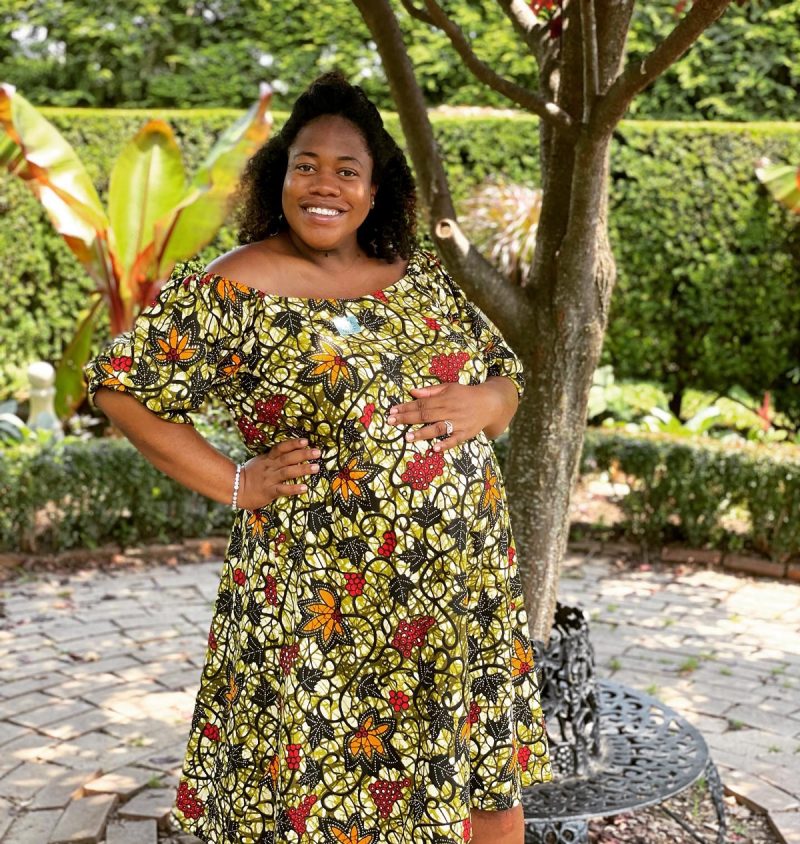 I had energy even in the blazing heat to walk but we did not walk a far distance for me to be concerned in any way that I may be pushing too hard.

When I returned back home a few hours later, I went to the bathroom. To my surprise, there was blood when I wiped from urinating but then I was straining my stool. I thought the blood was coming from the rectum and quickly realized it was not. There was blood even in the toilet. I had to sit there and do a few deep breaths because this was the same toilet and bathroom I had my last miscarriage. I felt myself almost getting to the point of reliving that traumatic event.

I surprised myself; I decided to put action into my thoughts immediately. I realized at that moment, what was happening was either normal or abnormal but I knew I felt him not too long ago prior to this occurring. I had to remind myself baby and I are fine, it’s just this bleeding that is happening. I called my husband’s name and told him that I was bleeding. He asked me the same question I thought, “Are you sure?” I could tell from the tone he was deeply concerned. I quickly told him to get me new underwear and a pad and we will head straight to Labor and Delivery. When I had called the on-call doctor, he had instructed me to go to the hospital right away to be further evaluated. 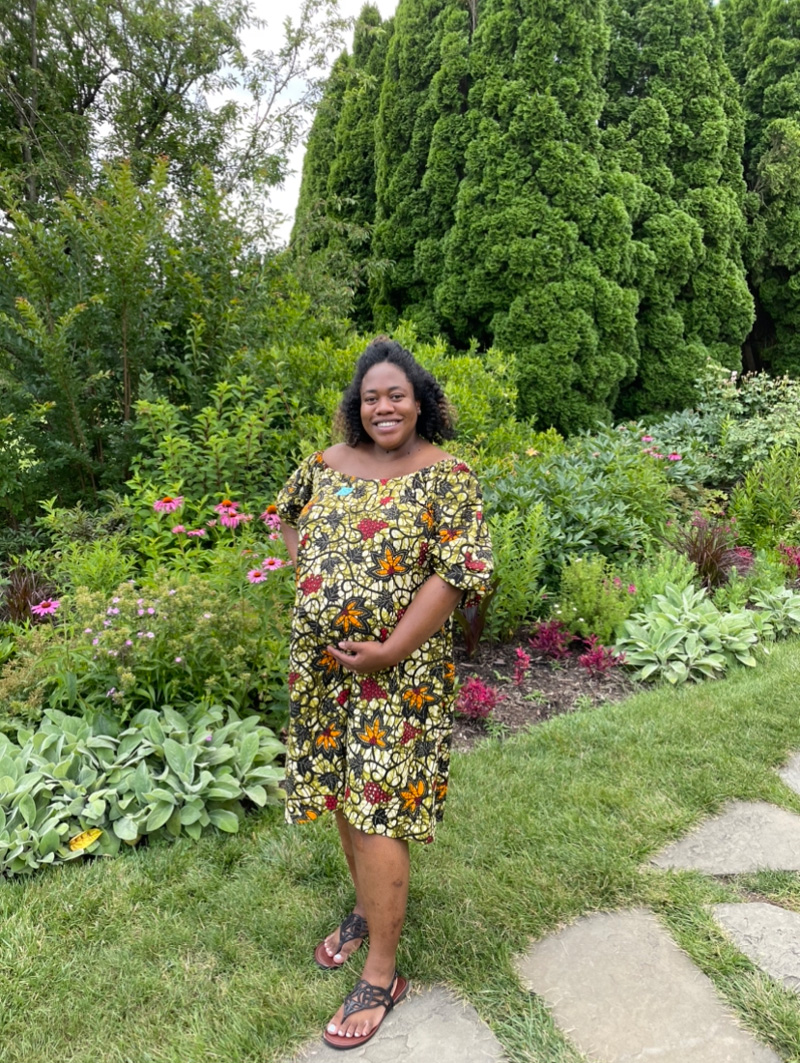 As we got to the hospital, I started to wonder, “What if this is a sign that baby boy is coming early?” It’s quite interesting on the fact that I actually had a dream a week before about my induction process and how it was going to go. It was a pretty good dream and I was looking forward to labor more after that dream despite the pain I know I will experience, which I am really not looking forward to. Now, the big catch about that dream is the fact I did not have my hospital bag ready and neither did my husband. That was the same case as we were heading to the hospital. I was like I cannot believe I did not get to do that! Anyway, I had to snap out of it, that I could not think of that right now.

When I was taken in, I was asked so many questions about my health history.

I was like geez, is this what I will experience the day of labor if I was not going into labor that exact day? I was just overwhelmed by the questions, them checking my blood pressure, temperature and hooking me up to a Non-Stress Test. Now, the cervix and dilation test was so painful! I was told I was 2.5 centimeters dilated. I could not believe it, and I was wondering was the walk I took a factor? They had told me I would have to be admitted since they could see the blood but wanted to ensure it stops fully. I got a glimpse of how the room would look like, where baby would be and the bathroom.

I was in full panic mode at that point, and my immediate family were so nervous and anxious! I experienced contractions more than I have before. I was so uncomfortable and, need I say, starving. I had not eaten for hours, and I was in the hospital for a total of 12 hours. The bleeding stopped before the next day and literally all my reports were fine and nothing indicating I would be going into labor. Also, they concluded that the bleeding happened due to the dilation. 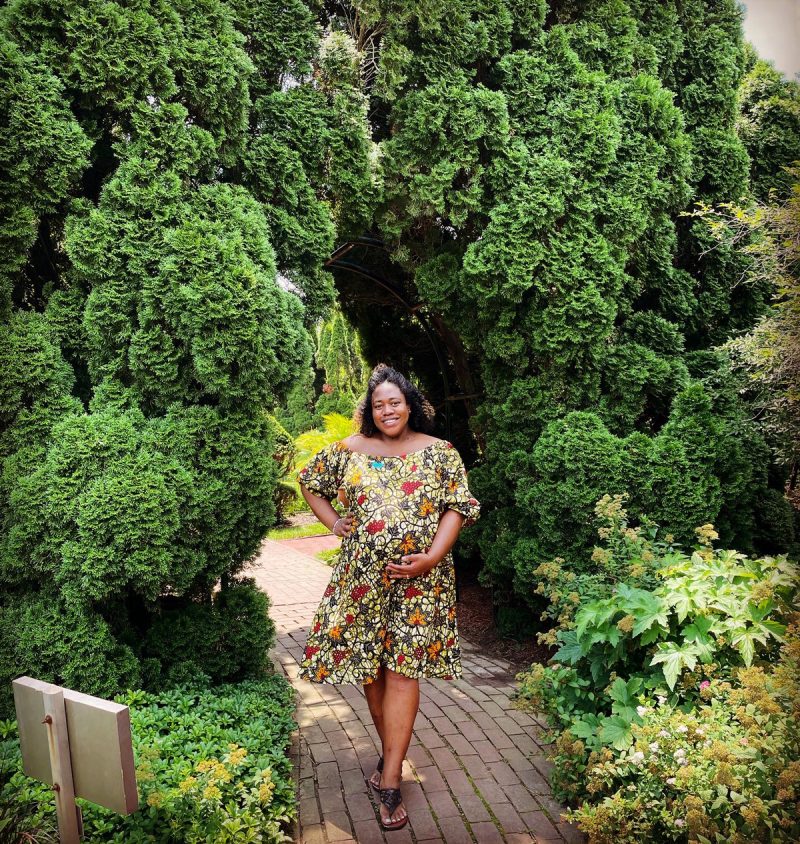 Reality set in that this is happening very soon even if it was not that day.

Our baby is about to make his entrance soon, and we need to get the ball rolling on a few things such as hospital bag, car seat, and stroller out. At first, I was thinking, “Why am I having something that not many people experience?” But, I made sure that I did not dwell too much on that and continue to also practice self care this week and do things like I normally would do since I was told no bedrest. I got my regular monthly massage which really was so needed after all that happened during the week.

About the Author: Jasmine Simmons

Jasmine Simmons is currently pregnant with her rainbow baby after the loss of her sweet angel baby girl due to miscarriage in 2020. She has been documenting her IVF, infertility, and miscarriage journey on her Instagram page. Jasmine is hoping that by sharing her journey she can also help women of color to amplify their voices and show how representation matters. When Jasmine is not spreading awareness on infertility and miscarriage, she is a Licensed Mental Health therapist who is very passionate about the field she is in with helping her clients reach their full potential despite the struggles. Jasmine loves to cook and explore the world and different cultures by traveling. She loves nature and loves to go on walks and soak in the moment of the beauty the earth has to offer.