It’s Not You, It’s Me: The Breakup 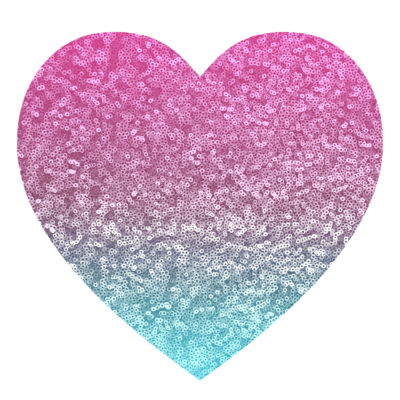 On January 23rd, 2018, my son entered this world, alive and healthy. Alex Claude Mathay was my fourth (and now final) pregnancy.

After a miscarriage in 2010 and a stillbirth in 2012, Elise was born in 2014. For almost four years, she has been the celebrated rainbow baby. She’s the first living grandchild on both sides of our family, her personality is dazzling, and her sense of humor is unmatched. To say that she’s captivated family and friends is a gross understatement.

When we told Elise that she would soon have a baby brother, she was overjoyed. I used words like “when he comes” and “he will be born” and tried as hard as I could to hide from her the fact that I didn’t 100% believe these were affirmative statements but still possibilities.

He was born and did come home, and he immediately consumed my life.

He wasn’t just a newborn, he was a bit on the early side. He was the product of a pregnancy that came with several challenges, and he wasn’t even six pounds. I hovered over him constantly. The thought of him getting the flu petrified me, and I couldn’t bear the thought of him not being in my arms.

Enter his big sister, who suddenly didn’t have me to always put toothpaste on her toothbrush, water down her orange juice, or just plain old pay attention to her. I knew there would be some regressions on Elise’s part, and I was prepared for some jealousy.

I was not prepared for my shifting focus and subsequent emotions. It seems as though I’m cheating on my daughter with Alex and I don’t want to stop.

A friend and I were talking about the shift from one living baby to two. We talked about the instinctual anger that is immediately felt when there is a threat from the oldest who could cause accidental harm. You lash out, you lose patience, you say for (what feels like) the hundredth time that day to BE GENTLE. What comes afterwards is the feeling of being a complete failure as a mother.

Elise is not neglected or ignored by any means.

She’s learning to navigate this breakup and the new normal of sharing everything. I’m learning some skills in patience and how important it is to find time to spend with JUST her.

My love for Elise has grown since January 23d. I’m proud of her, every day. And, even though she and I aren’t exclusive anymore, we will always have daily dates, smiles and hugs, a cemented bond, and ever-growing love.