One more way infertility sucks, even when you beat it 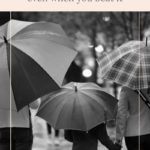 The last of my miscarriages was years ago. So it was a surprise that many years and many kids later — I discover just one more way infertility sucks, even when you beat it. 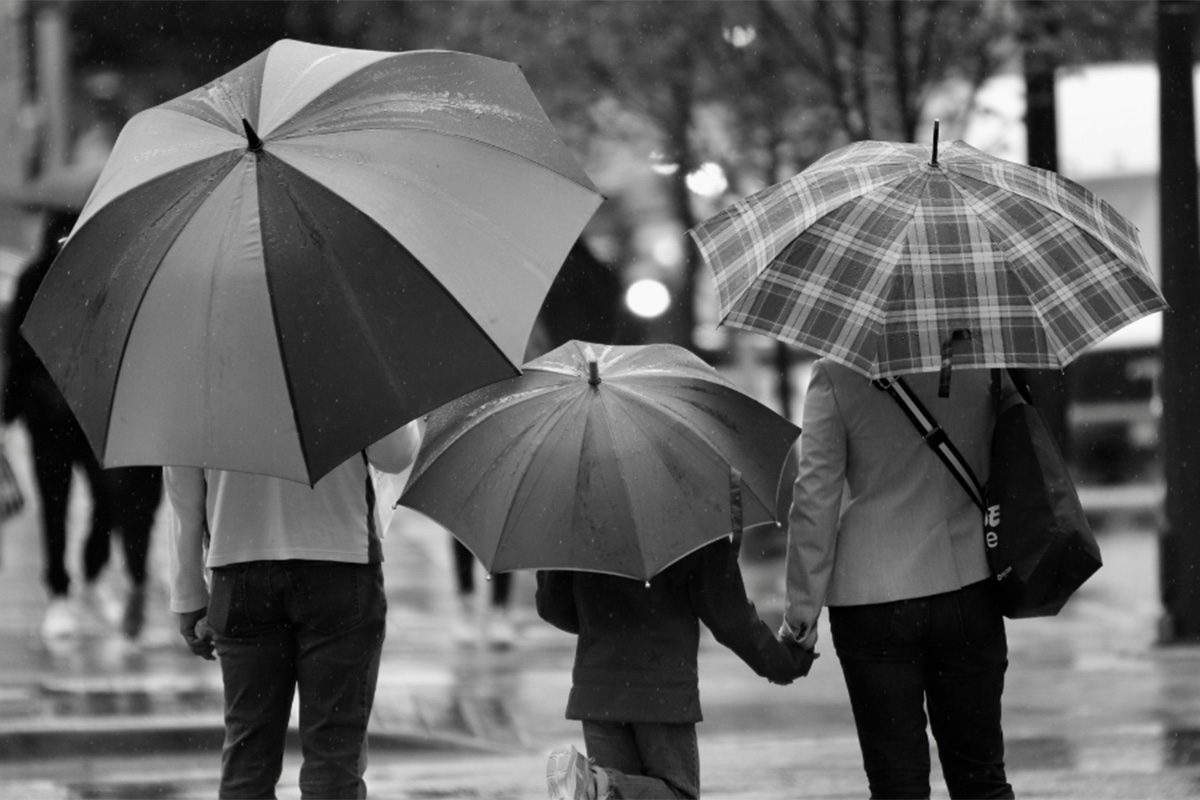 As I lay down to nurse my toddler to sleep, I scroll absent-mindedly though Facebook, and up an article pops. “This is going to be good,” I think. It promises some light-hearted humor on this thing called parenting, and with as hard as parenting is — I need all the levity I can get.

But then, as it so often happens, my interest wanes.

What began with promise delves into a rant punctuated by strategically placed f-bombs. The children she so adores become little demons intent on destroying her very happiness one tantrum, one explosive diaper, one refused dinner at a time.

She’s touched out, wiped out, stressed out — and needs copious amounts of wine to make it through one more sleepless night. Her children, it seems, are the root of every single problem she has.

Our generation found our voice to express the hard things about our journeys.

And I think that’s a good thing. Unlike so many generations before us, we don’t have to suck it up and pretend that mothering has turned us into saints and martyrs who love these roles at every moment.

But I regret that we use that liberation so frequently to throw tantrums that seem to rival those of our toddlers.

I get why she’s writing. I do. It’s the same reason I chose to read. I, too, am touched out, wiped out and stressed out from my four.

But the difference is — I’m hyper-aware of what a privilege it is to have children who drive me crazy. And it is exactly that awareness that makes it so hard to share publicly just how much I struggle.

RELATED: Recurrent Pregnancy Loss is Me

So very hard to appear anything but immensely grateful.

If I’m being honest, most days, I don’t even let myself think about how difficult our journey to our family was. It’s been three years since the last of my five losses. And even the foster son we mourned when he left our home is now back.

RELATED: Our Rainbow Baby is Our Last, and It’s Giving Me All the Feels

So with very full arms (as every person in the grocery store is keen to remind me), I have more than enough ammo to fill many a blog post on why this parenting gig is so dang hard.

But try as I might, I can’t joke about it. Not in writing. Not to the masses.

Because I recognize that the very hardest parts of parenting living kids are a privilege.

And while that privilege definitely brings with it a burden, it’s not a burden I feel free to take lightly.

And this dissonance is just one more way infertility causes me to experience this mothering journey so very differently than those around me.

It’s just one more reminder that infertility — the insipid beast that it is — changes everything.

Even when you think you’ve already won the battle.