The Incredible Meaning behind my Photographs of my Pregnancy after Loss

It wasn’t until two weeks after our rainbow was born that I finally got up the nerve to share pictures I had taken throughout the pregnancy. As I shared, I reflected on their incredible meaning through this pregnancy after loss journey. 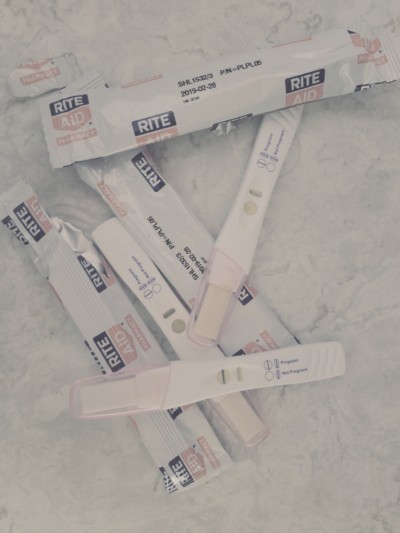 Our fifth positive pregnancy test came on a Sunday morning. We weren’t expecting it but I hadn’t seen a line that bright and blue since the pregnancy that resulted in our first son. First thing Monday morning I was calling my doctors. My OB/GYN’s office scheduled me for a typical appointment at nine weeks – still three weeks away. If there was cramping and or bleeding then I could be seen sooner. Panic had already set in – and an appointment three weeks away? That wasn’t soon enough.

So, I called my GP. The nurses and doctor had been with me for every positive test and every negative hCG outcome. These were the same Nurses and Doctor who had to tell me, “You are eight weeks, but there is no heartbeat” and “Your hCG levels aren’t doubling like they should.” These providers called us on a Saturday because they knew I would want to know the previous day’s results as soon as possible. So, I asked to speak directly with a nurse. I filled her in, and with tears in my eyes and my voice shaking, I said, “I just need someone to tell me it’s going to be okay.”

They got me into the office that day, confirmed the positive test with a second urine test and asked if I would want a blood sample taken to determine my hCG levels. I was never told to relax, never treated as someone who was being unreasonable or irrational, and never refused “extra” services. I was calmly reassured and treated with absolute tenderness.

And when they called me the next day to give me the amazing results (60,000 hCG), they celebrated with tears in their eyes. 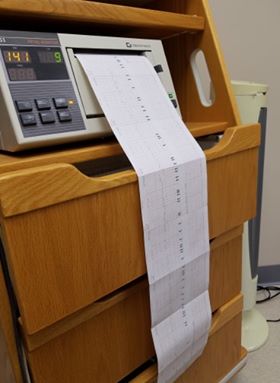 Pregnancy after loss can be fraught with an anxiety that is not present in pregnancy without loss. On the morning this photograph was taken I hadn’t felt our boy move all morning. It wasn’t just a feeling of “that’s odd,” I had the worst case scenario already running through my head. I was on my way to one of my twice-weekly NST’s (being high risk does have some perks – like frequent monitoring), and I was already incredibly nervous as I got to the office. I got the monitors strapped on, and on cue our boy started to move like a champ (all of the black arrows are times that he moved). Assurance of his health was abundant, and we were relieved and grateful. 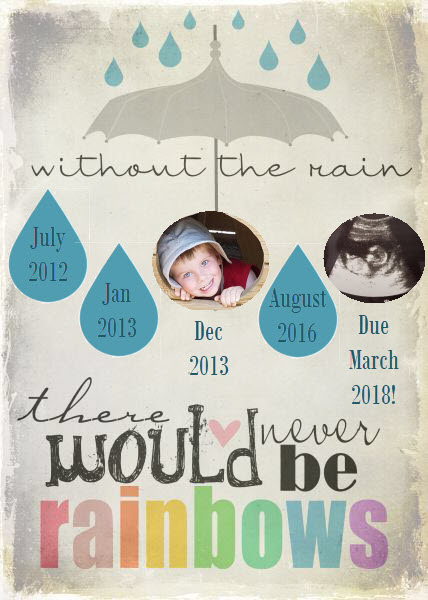 We used to this mage to announce the hopeful arrival of our second rainbow and honor the rain that had fallen. 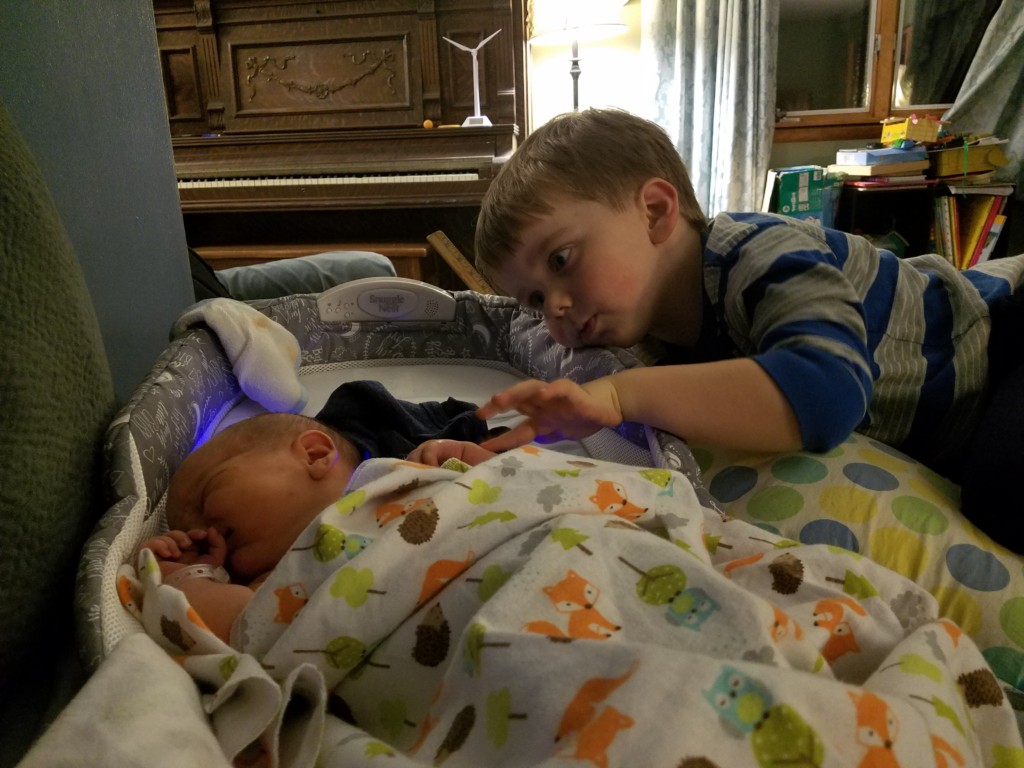 It was unconscious, but I realized at 20 weeks that I had not looked at my growing belly. Like I was afraid to admit what was going on, afraid to get attached. So I took cues from my four-year-old, who loves without limit. One time he corrected someone when they asked if he was excited about becoming a big brother. He replied “I’m not GOING to be a big brother, I AM a big brother!”

Each morning after my hug, he would greet my belly with a kiss and say, “Good morning, baby brother.” He sang to him and gave him raspberries. But, the best example of his love and inclusion was when I gave Caleb some incredible news (that we were going to read 4 books at bedtime, instead of 2!). He excitedly grabbed my belly with both hands and yelled, “DID YOU HEAR THAT, BABY BROTHER?!?!?” Love without limit. 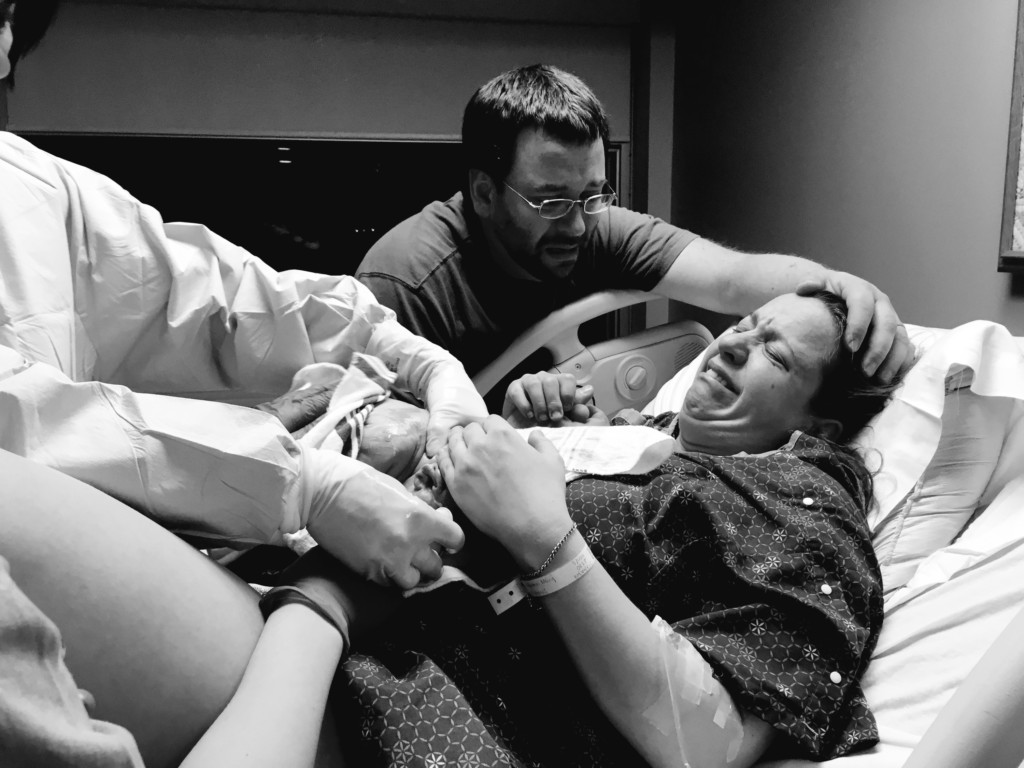 For us, and so many others, there are no assumptions that a positive pregnancy test results in a baby. Paired with a chronic illness that is so volatile during pregnancy, we encountered multiple losses too many times to approach such an undertaking with naivety. When some people are busy with nursery colors and themes or kinds of outfits, we were focused on our goal of “healthy mom, health baby.”

At this moment, when our sweet boy was delivered, my eyes searched the room for anyone else who grasped the significance of the moment. I just kept repeating, “We did it.” We had made it. Through 9 months of appointments, monitoring, and tests. Through thousands of blood sugar results, changing calculations, increasing insulin needs, and sleepless nights. Through our 5th pregnancy. A pregnancy that we honestly didn’t expect, nor did we expect it to last.

We made it. Relief, exhaustion, overwhelming love, and incredible gratitude for the faithfulness of my husband, our medical team, our Doula, and most of all our God. Not to give us the result we wanted, but to walk with us so faithfully throughout the process. We have not ever known pregnancy without loss. Going through pregnancy without any knowledge of loss would have provided perhaps a blissful experience. But the depth of love and vulnerability needed in the face of potential loss is an experience that changed us forever.

I Get to Be the One by JJ Heller

Music has always been an integral part our lives, so I decided to make a playlist for labor and delivery. Kari Jobe, Hillsong United, Nichole Nordeman, and JJ Heller were just some of the artists that I used to create a soothing playlist that would shuffle songs for as long as we needed it.

The songs calmed the room and my soul during most of the labor (let’s not lie, those last few contractions were ridiculously intense).

But it was moments after his first cry, when his body was placed on mine, that the completely random playlist changed songs. I heard the first few chords and told Mike to turn up the volume.

At the exact right moment, the words “Well, hello, little baby” sang out, and “I Get To Be The One” played in what seemed like a hushed room. We wept and sang to our sweet boy as we welcomed him into the world. 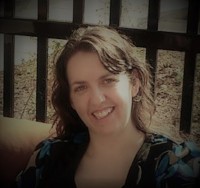 Mary Alice Marshall lives in rural Michigan with her husband and 2 rainbows. She holds 2 boys in her arms and 3 children in her heart. Experiencing unexplained, recurrent pregnancy loss and managing a chronic illness has made the births of her children tangible reminders of the miracle of birth. When she isn’t trying to keep up with a 4 year old and a newborn, she is staying up way too late binging on cooking shows and singing made up songs.