The Importance of Family in Pregnancy After Loss

When we got the call that we were matched for a possible adoption two weeks after we lost Sarah and Benjamin, we told no one. Six weeks later, that match fell through, and our decision was validated.

We held in the news that we were chosen by our son’s birthparents until about a week before his due date, when the pressure of the unknown got the best of us, and we finally told our parents. 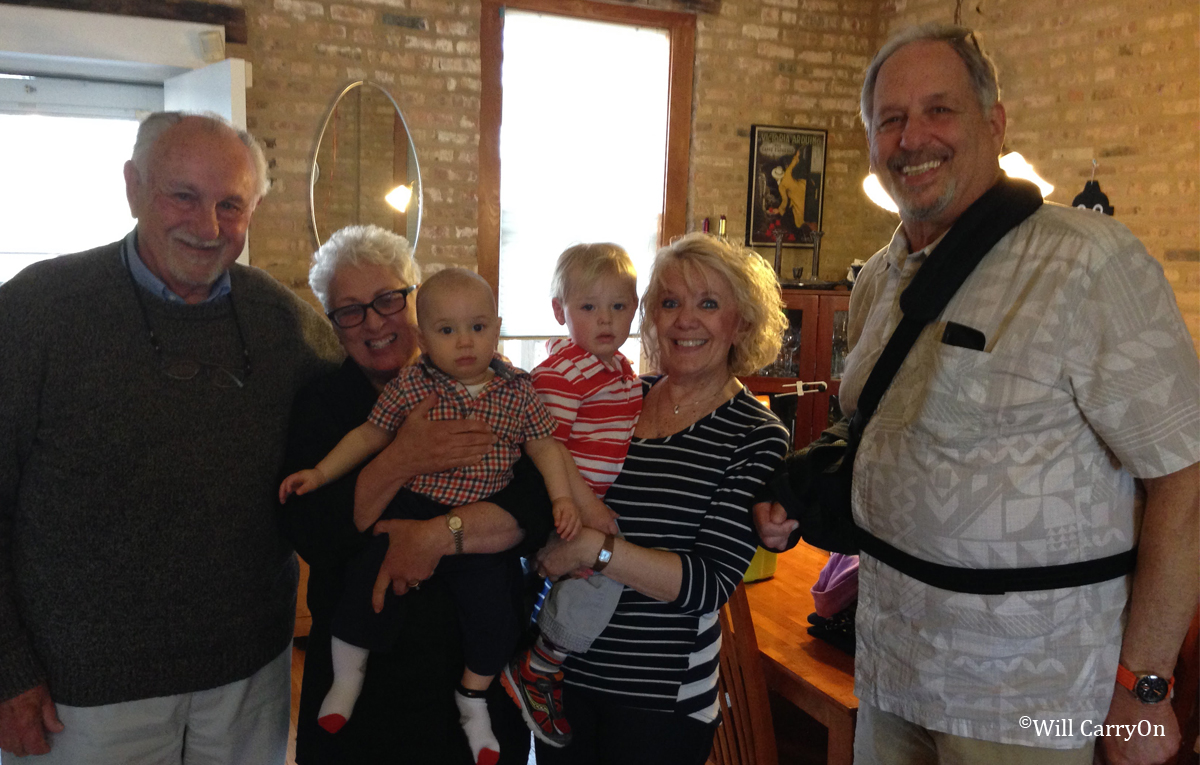 And when we found out we were pregnant with our youngest, we told our folks right away, partly because we were about to go on vacation with my in-laws and it would have been obvious that I wasn’t drinking and going to bed before the sun went down. But mostly it was because we were going to need the support.

Both times we swore them to secrecy, and at the same time, cautioned them about the possibility of another heartbreak. We wanted to protect them. After all, these were their grandchildren, and they had their own hopes and dreams about their futures—a future we weren’t sure was going to exist. Our families had been with us every step of the way, and felt the elation of each announcement, followed by the heartbreak of each of our seven losses. For Aaron and me, and I suspect many other loss Moms and Dads, PAL isn’t just about us. It’s about our parents, our family and friends too.

Parents want to protect their children, no matter the age. With each pregnancy announcement we made, our parents cheered. And with each loss we endured, they were there, trying to pick up the pieces and hold us together. They wanted to be the strong ones, and at the same time, they were mourning the loss as well. Turns out, our parents were on the same roller coaster ride as us, just not in the front car.

Even though we wanted to protect them, our families wanted to be there to support us in whatever way they could. That means through the joy and the pain. The good and the bad times. During our multiple PALs, they were our cheerleaders to keep us looking toward the positive, and our gatekeepers in protecting us from outsiders, and sometimes ourselves.

At some point we realized that this is what family is all about, and that there’s strength in numbers.

So why not maximize that? After all, isn’t part of the point of life to just be there for one another? To show up, knowing that it could be a mess, with the potential for a lot of pain, but hopefully much joy and laughter? That emotions can be an exposed nerve, but that we’re all going to need each other to get through?

Whether it is your family, or friends who are family, it’s OK to be vulnerable to get the support you need to survive PAL (and beyond). And while it’s OK to acknowledge their grief and worry, it is not something you need to put on your shoulders. You’re not being selfish, you’re being real.