How Rainbow Pregnancies Have Impacted My Loss Anniversary

Today is the fourth anniversary of the day my son was stillborn. In some ways it feels like it was just yesterday that I held him, and in other ways it seems like it was a lifetime ago. Adding to the emotions of that life-changing hello and heartbreaking goodbye at 24 weeks is that his anniversary always falls within a week of Mother’s Day. He was gone six days after my first one.

Each year since that traumatic event feels slightly less fresh and raw, yet I somehow manage to add different feelings of grief each year as well.

On what would have been his first birthday, I was 34 weeks pregnant with my first rainbow. I felt anxious and on edge during my entire pregnancy with her. The 37 weeks that I carried her overlapped my first year post-loss.

Simultaneously thrilled to have a second chance to be pregnant yet terrified of losing her, too, my husband and I ‘celebrated’ our son’s loss anniversary with a day off from work and an overnight stay near the ocean. I didn’t want to wake up at home on May 17th, I wanted to escape.

Being near the ocean was healing but my mind raced that day. Would I be this far along in a second pregnancy had he lived? Not likely, he was born in May but due in early September, and she was conceived in late September. Was I honoring him and giving him the proper attention he deserved?

What about this new little one? Would my all-consuming flashbacks for the weeks leading up to this day affect her? How do I ‘relax’ or ‘stay calm’ for the health of my rainbow? I couldn’t seem to stop reliving my first pregnancy and its painful ending.

That first anniversary was emotionally exhausting. The following day I breathed a sigh of relief. 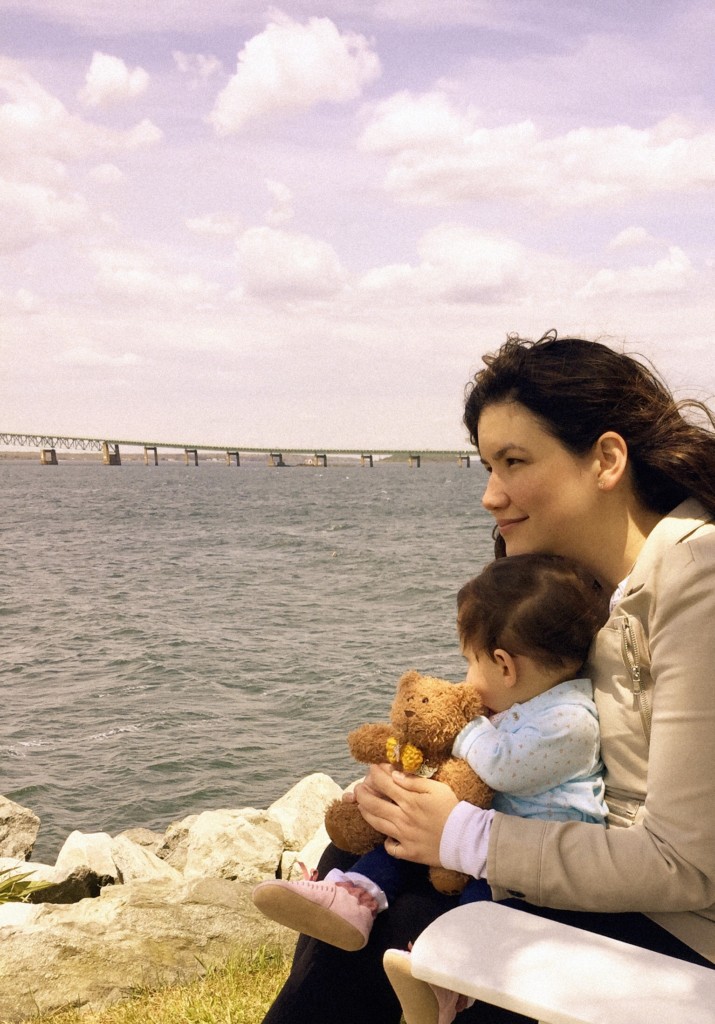 On what would have been his second birthday, we had an eleven-month-old rainbow daughter in our lives. Parenting her up until that point had fulfilled a longing that was so deep and vast since we had lost Brayden while vividly showing me exactly what I was missing and would never experience with him. It was so bittersweet.

On what would have been his third birthday, our daughter was nearly two years old and we were hoping to expand our family. Little did we know that we would become pregnant with our second rainbow just a few months later. I was far enough out from our loss that I only had one flashback that day, but the weeks leading up to it were still really difficult.

Bright May days with beautiful weather after a delayed start to spring in the northeast have a way of reminding me how gorgeous it was outside when I was discharged from the hospital and how disorienting that felt.

This year our daughter is almost three years old and we recently welcomed our second rainbow, Holden, into our lives. He is six weeks old, so mellow and sweet. Parenting a living boy has added a new layer of joy and peace in my heart but has also renewed a sense of “What if?” What if he wasn’t my first living boy, what if he had a living older brother in addition to his sister?

Brayden’s anniversary is shifting, not in its importance, but in its effect on me as his mom. I miss him so much and it is still hard. But four years later I’m finding that I can focus more on how fortunate I am to be his mom and less on the acute pain of having lost him. Time will tell how his anniversary continues to change.