How long will this feeling of anxiety last? 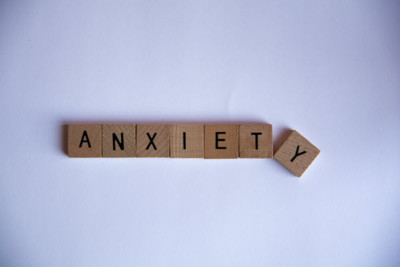 It should probably come as no surprise that women in pregnancy after loss (PAL) have higher rates of anxiety and depression during their pregnancy than women who’ve never been pregnant before or women who have never had pregnancy loss. There’s been plenty of research that about 20-25% of women in PAL have anxiety, and another 20% have depression. But how long do those feelings last, and when do you return to ‘normal’? Some researchers in Norway decided to try and find out (Gravensteen et al., 2018).

They compared three groups of women: 197 women who are PAL, 394 who’ve never been pregnant before and 394 in their second pregnancy, but who had a live birth. They measured their rates of depression, anxiety and relationship satisfaction for three years after the birth of their live baby.

What they found was that during the pregnancy, the rates were what you would expect. Women in PAL were far more likely than the other two groups to be depressed or anxious. But in the six to eighteen months after birth, rates of depression and anxiety are similar to other women. But then things changed again, at 36 months after the birth of their child, PAL women had higher rates of depression and anxiety again! On the measure of relationship satisfaction, women in PAL had similar rates of satisfaction than the other women. They were the second one to find a similar result, although the previous research looked at miscarriages, not stillbirths (Franche, 2001).

Of course, the research looked only at the rates, not at the whys.

In the words of the researchers “This may indicate that the subsequent birth of a live-born baby is only temporarily relieving for the psychiatric morbidity associated with stillbirth.“ I can speculate my own reasons why but would love to hear yours.

Can you think of other reasons?

As a qualitative researcher, this is the kind of thing that fascinates me. Why would depression and anxiety increase three years after the birth of a rainbow? Feel free to comment here, or on our Facebook page!

We have nearly 20,000 followers on Facebook, and only about 10% ever see our posts. Liking, commenting and sharing our pages lead to more views, so if you like what you see send us some love!