Hope During Pregnancy After Loss: Remember What is Possible 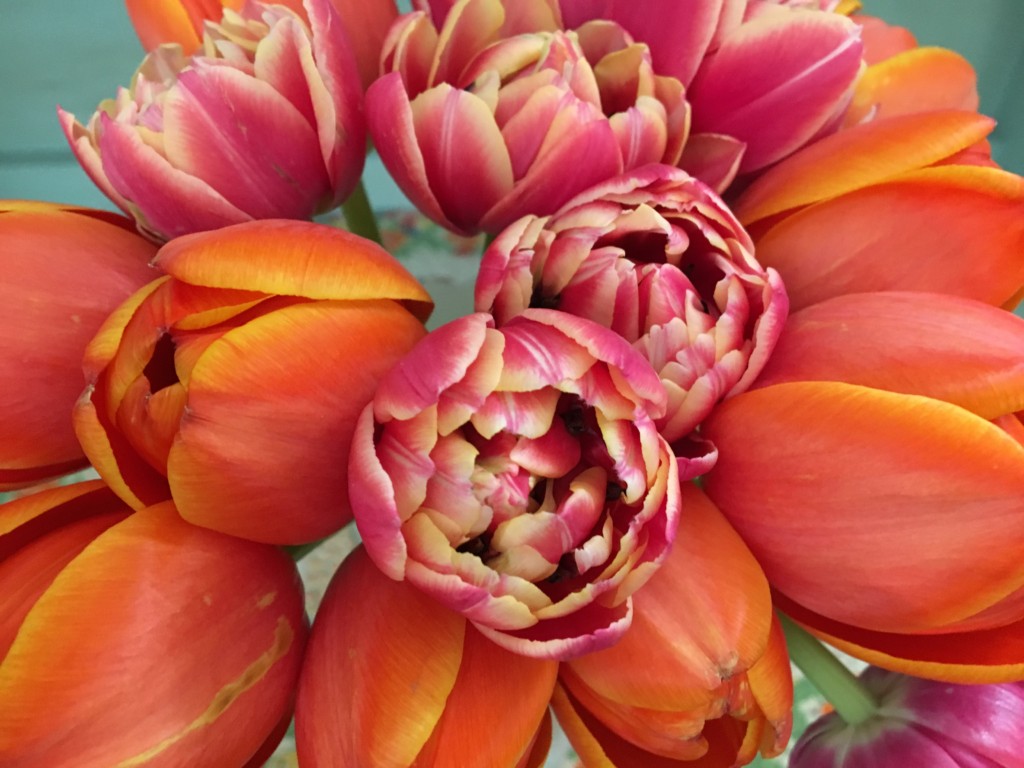 Are you having trouble holding onto hope during this season of pregnancy after loss? Maybe you’ve experienced complications and are worried that you’ll lose another baby. Maybe the days are passing just a little too slowly and the journey towards a full-term pregnancy seems endless. Maybe the trauma from pregnancy loss has led to the belief that giving birth to a living baby is impossible for you.

I am no stranger to the struggle of enduring pregnancy after loss.

I know how hard it can be to grasp onto hope. Sometimes it feels like it’s just out of reach. Being a pessimist by nature, it was extremely difficult for me to be hopeful during my pregnancy after loss. I wanted so badly to rest in the hope of a new pregnancy, the hope of my rainbow baby surviving. But hope was elusive as I battled doubt and fear.

I wanted to be a happily pregnant woman, but past experience had stolen my happiness. And while hope was present, it was fleeting. It was there in the sound of my baby’s heartbeat. And in the sight of tiny limbs moving freely within my womb. And in the kick that let me know life was within. But as each of those moments ended, I remembered the baby who died. The baby whose heartbeat I had heard before it stopped. The baby who I had seen and felt, before death settled in.

And during the long winter of my rainbow pregnancy, the presence of death lingered. I desperately wished for spring. I wanted to open the windows and breathe in fresh air. I wanted a change in scenery, a new perspective. I wanted to feel alive and hopeful, feelings that are often inspired by the sights and sounds of springtime.

But the sense of death surrounded me much like the chill of winter. Until one day when I peeked out the window, surprised at the remarkable evidence of life that I saw.

A lone tulip had begun to break through the soil. It had come from the bulb of a tulip plant that a friend had given me after my loss. That plant sat on my kitchen counter for weeks, neglected, and destined for death. And after it died, the bulb remained in that same spot for I don’t know how long. Months later, while he was visiting, my dad happened to see that dried up bulb and took the initiative to plant it in my front yard. I figured that tulip bulb had seen its last days, but he must’ve known better.

Because, one year later, it produced a beautiful tulip and gifted its new life to the world. A life I had assumed was surely over. The growth of that tulip demonstrated life after death, and my womb was experiencing that very same thing. Life after death. I was living it. And so was the baby within. And in that realization, I found my hope.

I couldn’t predict the future or the outcome of my rainbow pregnancy, but I became fully aware that life after death is possible. And that possibility allowed my hope to grow greater than my doubt.