The Guilt in Parenting After Pregnancy Loss 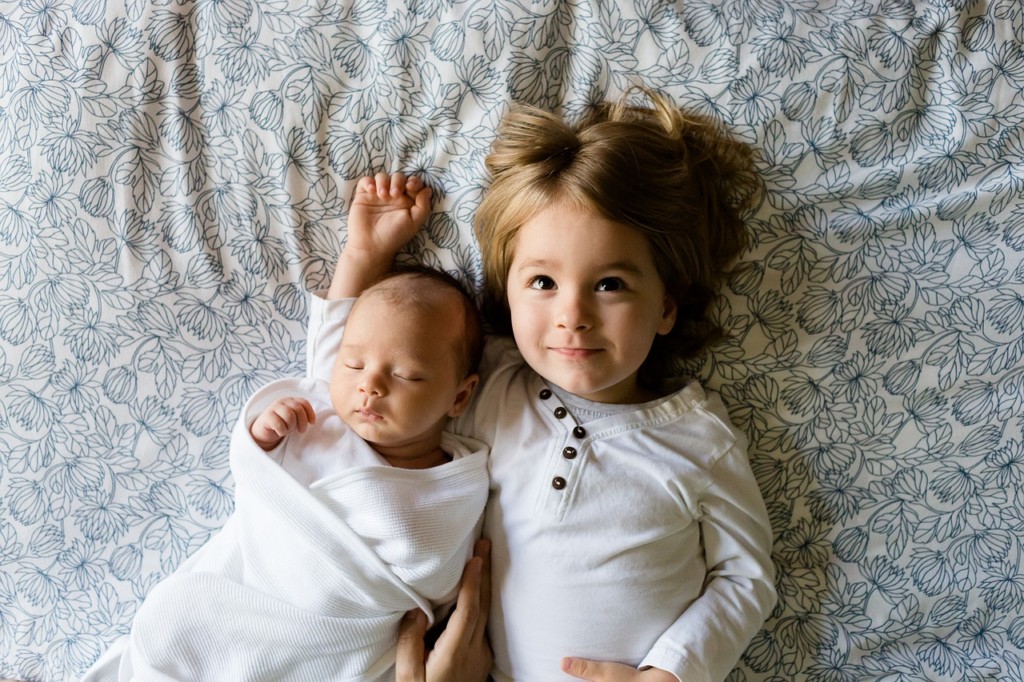 Before pregnancy loss, I had experienced mom guilt numerous times as I parented my sunshine baby. Maybe the guilt had risen to the surface after letting her cry a little longer than usual, or after losing my temper, or after denying a request to sit down and play.

But, after pregnancy loss, the feelings of mom guilt were multiplied.

I lived in darkness as I grieved the loss of my baby. I was isolated and detached, and for months on end, I was unable to be fully present with my daughter. I wanted so badly to mother her well, but I was lost in grief and failed to give her the attention she deserved. I blamed myself for the pain our whole family was feeling and I felt guilty that my problems were negatively affecting my daughter.

My isolation and detachment did not come to an end when I became pregnant with my rainbow baby. I was fearful and anxious and just wanted to be alone. So the guilt continued as I worried about the child on the inside and struggled to parent the child on the outside. I had thought that once my rainbow baby was born, life would return to normal, and the guilt would fade.

But, much to my surprise, the feelings of guilt lingered, and maybe even increased.

My rainbow baby had turned out to be one of those “hard” babies. He was colicky and cried constantly. While I spent the entirety of each day trying to soothe him, my daughter seemed to fade into the background. I was desperate for the crying to stop. And as I tended to the baby all day, my daughter was left to entertain herself. I was no longer in a place of deep grief and detachment, but I continued to feel guilty as my challenging rainbow baby again took attention away from my daughter.

And while I truly believe that pregnancy loss had prepared my heart for dealing with a difficult, unhappy baby, it was still so much harder than I could have imagined. I was certain I must be doing something wrong, and I felt guilty for what I perceived as not being able to properly care for my baby. The endless crying and the difficulty with feeding made me feel ill-equipped. I didn’t understand my rainbow baby, and at times, I found myself wishing for a different one. An easier baby. One who didn’t cry so much.

After those thoughts arose, I would immediately think of the mothers who wished their babies would cry just one more time. I thought of what a blessing the crying actually was, and in turn felt guilty for having those negative thoughts. I knew how blessed I was, yet I simply wasn’t prepared for the baby I had been given. I felt so guilty for any thought of complaint, no matter how small or fleeting, as I knew there were far worse things in life than a baby who cried all the time.

Although my rainbow baby was difficult to manage, he was alive and healthy.

I would often think of all the women who were longing to hold a baby of their own and I knew some of them would not have that longing fulfilled. The guilt would arise as I thought of those women and knew that I didn’t deserve a baby more than anyone else. I often questioned why I was given a baby while someone else wasn’t. And now, after 18 months of parenting my rainbow, I still think of the women who are without theirs. It’s hard to understand and it doesn’t make sense.

The feelings of guilt haven’t completely diminished, and maybe they never will. But, I am working to balance the guilt with gratitude. I am certainly grateful for my two children here on earth, and the opportunity to parent them each day. But my heart remains burdened as women continue to lose babies. I wonder why I received the gift of parenting my earth babies when there are so many women out there whose arms will remain empty forever.

I feel guilty for my good fortune.

But maybe that’s just another example of the contradictory feelings of life after loss. Maybe parenting after loss is where guilt and gratitude coincide. And maybe that’s okay.