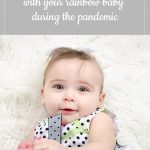 It has affected us all as of now. Coronavirus has halted our lives in so many ways. I live in Upstate New York and have felt the effects. I work for the State of New York, and several weeks ago we were told that we would be working from home effective immediately. This had never happened before, so we knew it was serious.  know and love being forced to work in jobs that truly seem non-essential. But it has also done so much more than that for families like mine that are parenting after loss. Maybe it doesn’t seem like a valid reason to cry, but it has ruined so much for me.

Yes, I am grateful that we aren’t sick – but I can still grieve what was supposed to happen, all the firsts we are missing with our rainbow baby, Ellie. 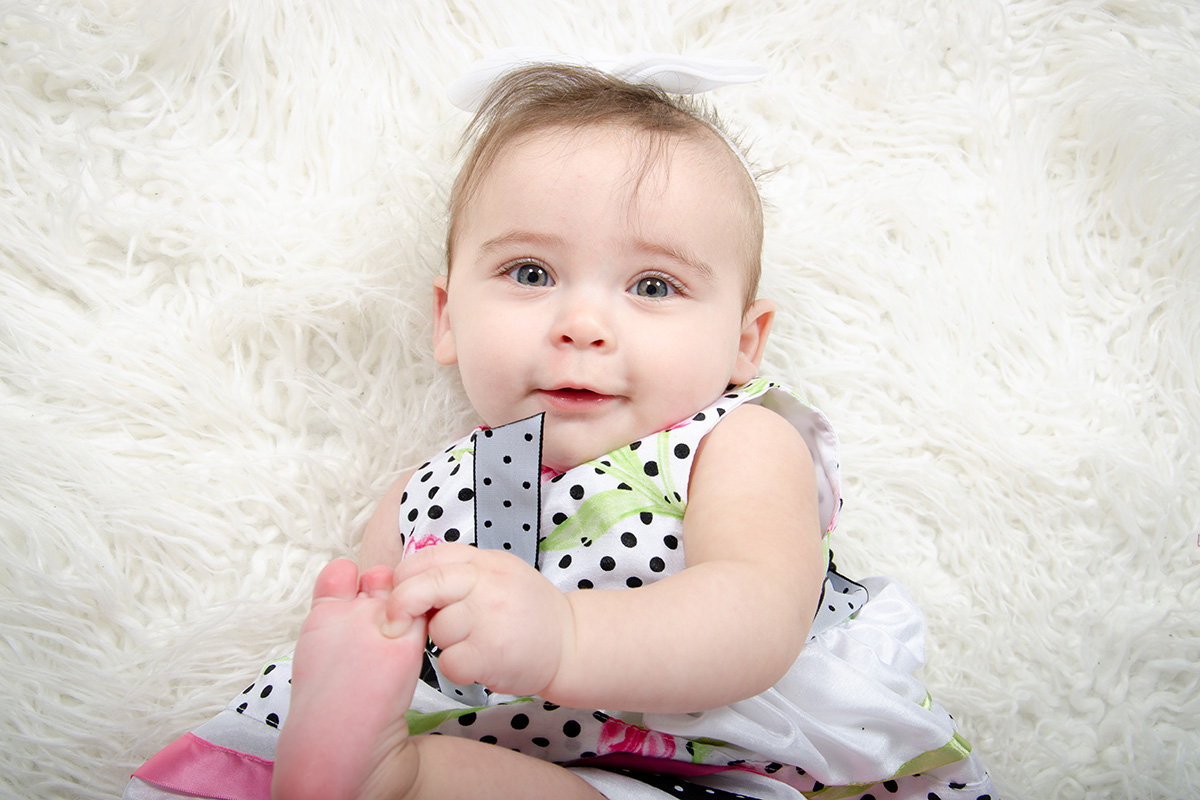 On March 26th, 2020, we were supposed to board a plane to Florida for Ellie’s first plane ride at 6 months old. This same day, we were supposed to board the Carnival Sunrise. We booked this cruise specifically so that Ellie could go with us as she had to be 6 months to go. This is a trip that I personally thought may never happen – as I was convinced on our last cruise that I was having a miscarriage. I had started to bleed at around 8-weeks pregnant.

Taking Ellie on a cruise and doing something we LOVE to do as a family was going to mean so much to me. Growing up, we didn’t travel except with my grandparents and aunt to New Jersey. For Ellie to experience all the things growing up that I never experienced is so important to me. But more than that, being able to have her experience the things that her big brother Cameron never experienced also means so much. He never made it out of the hospital. He spent his 13 weeks of life in the NICU.

Easter holds so much meaning for me. On Easter 2010, when I first started dating my husband, I made my rites in the Catholic Church being baptized, making my communion, and confirmation all at once. I found out I was pregnant with Cameron on Easter 2011. Easter 2018, which was also April Fool’s Day, is when I told the family I was pregnant again – with the baby I miscarried just over two weeks later. Last Easter, I was pregnant with Ellie.

This Easter, Ellie was supposed to be baptized at a church that I started going to that I love. A congregation that I feel gets me, somewhere that I want to be a member of and that I really enjoy going to church. The baptism will not happen now. Governor Cuomo shut down nonessential businesses until April 29, 2020. Gatherings are also shut down. Weddings shouldn’t happen, funerals shouldn’t happen, gatherings of any size shouldn’t happen. The baptism for Ellie will need to be rescheduled, even though it was on such a profound day for me, 10 years after I made mine.

More so than that, it is also heartbreaking because of Easter itself – those milestones.

Yes, Easter bunny pictures can happen any year. But FIRST Easter bunny pictures can’t. Yes, Easter egg hunts can happen every year and she’s too little now anyways, but FIRST Easter egg hunts can’t. It’s just not the same. Hearing “there’s always next year” was how I dealt with Cameron’s first Halloween, Thanksgiving, Christmas, and New Year’s Eve. Until he didn’t make it to those second holidays. Ellie gets pictures done every single month by a local photography business – except her 6-month photos are canceled. They’ll add a session on at the end to make it up, but it’s not the same. It wouldn’t be the same if this was my first child. Being that I have lost my son already, I feel as though, this whole scenario just hurts again. It’s bringing back old memories and creating feelings that I wish weren’t there. 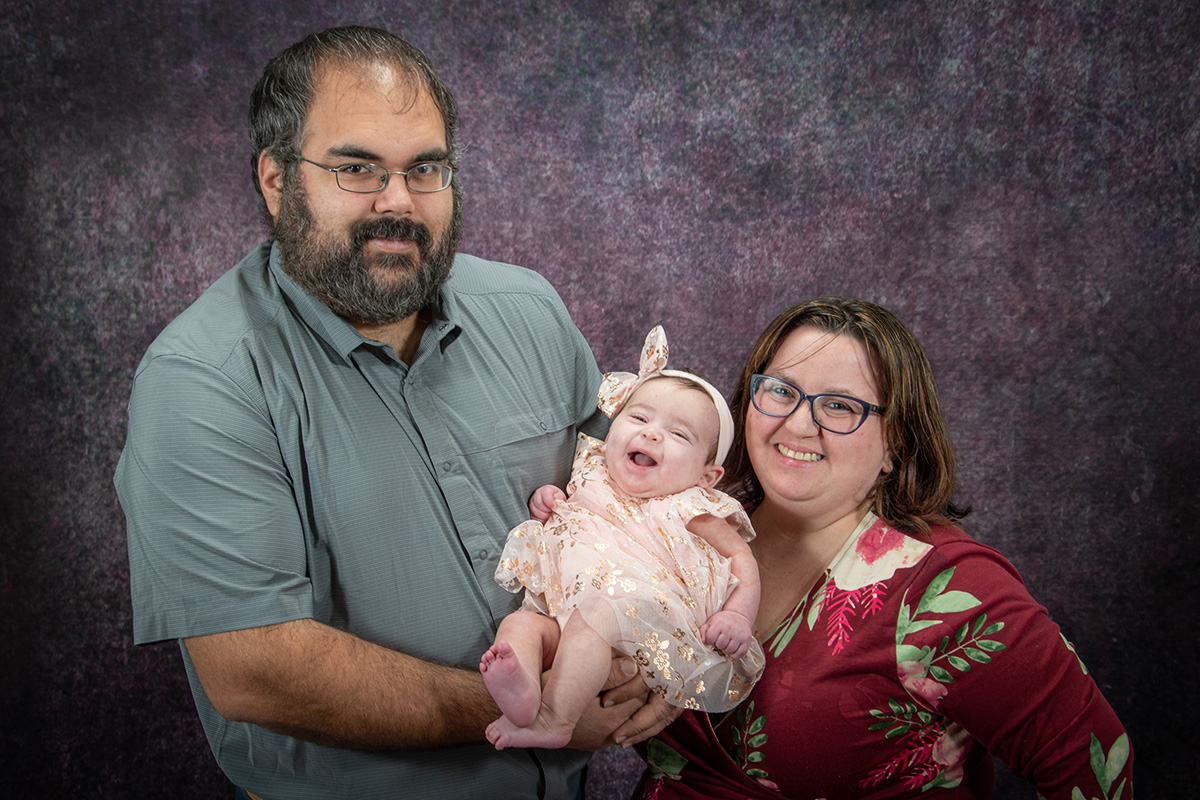 So, before you make a comment about someone being upset that the Easter pictures got canceled when we are faced with a crisis such as coronavirus, think about me. Think about the ones who had a baby that didn’t make it and now are missing out on their living child’s first Easter. We don’t plan on having any more children, so I won’t have another “first” Easter bunny picture to look forward to.

About the Author: Shannon Bensalah

Shannon Bensalah lives in Upstate NY with her husband, Dean. She is the proud mama to her angel Cameron and her rainbow Elliana (Ellie). She's also cat mom to Roxy and Salem. In the 8 years between Cameron and Ellie, Shannon experienced secondary infertility which led to IUI and IVF then a first-trimester miscarriage. On her last round of IVF and the transfer of two embryos, Ellie "stuck". Her life now revolves around keeping Cameron's memory alive while also parenting a spunky little girl with food allergies.