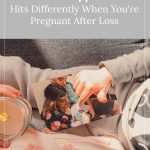 When I was pregnant with my son, and then later my first rainbow baby, I never understood why gender disappointment was such a talked-about phenomenon. That was until we found out that our third baby, our second baby after loss, was a girl. 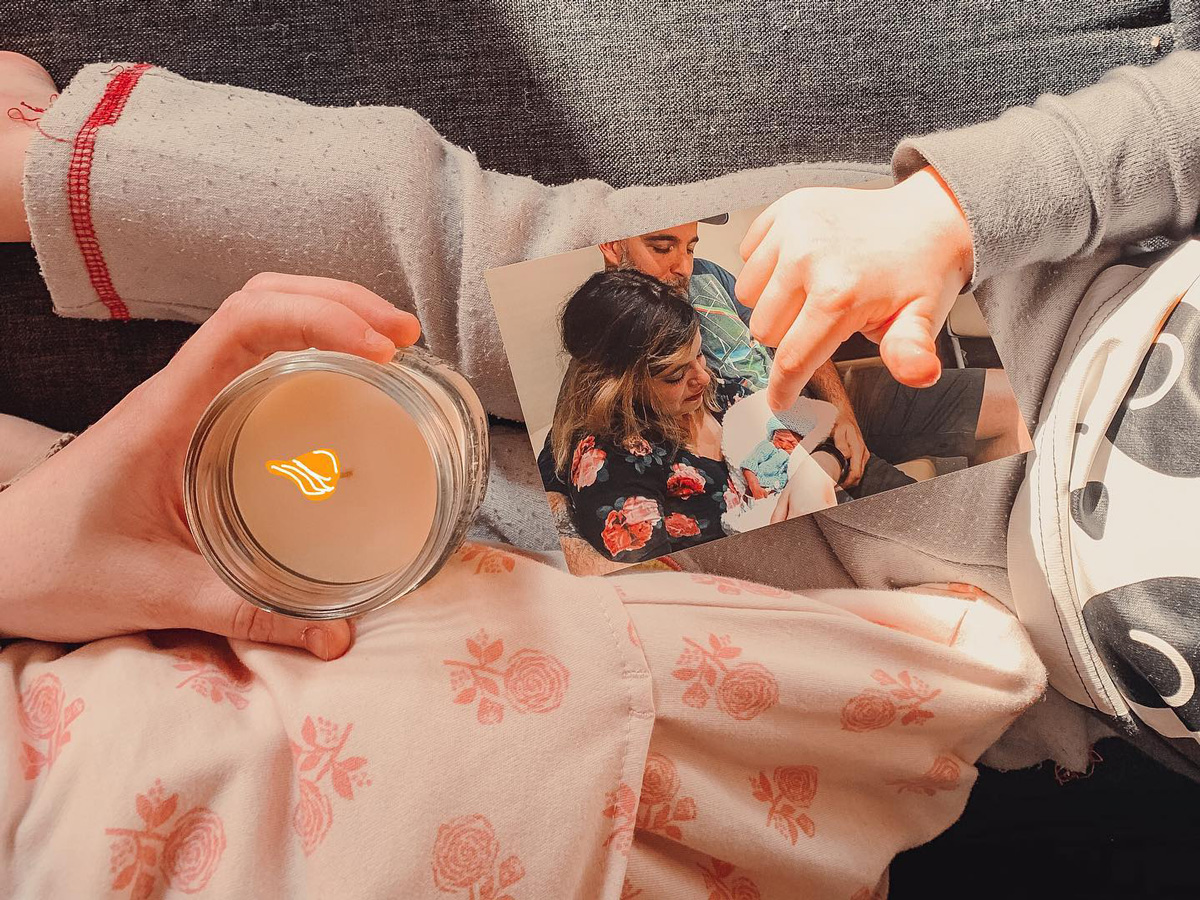 But, my gender disappointment didn’t fall along the same lines as “traditional gender disappointment.” For me, it was something that cut much deeper, something that lingered throughout my pregnancy, and even still holds up a bit now that she’s three months old. It’s something I felt like I couldn’t talk about. It’s something I wanted to continually shove down, as if I tried hard enough the unmet yearning I had would be obliterated into unyielding acceptance.

Yet, I still felt this undeniable emptiness.

I had these moments of pits of anxiety sitting in my stomach.

My one and only boy died.

I then had a beautiful rainbow girl.

Then, I had another girl.

Wait… will I never get my boy?

I know no baby could ever replace the one I lost, nor would I want them to.

Though I remember distinctly when I was first pregnant after loss, how much I wanted a girl because I was worried about my fear being more intensified if I had another boy, as the pregnancies would be too similar. It felt safer having a girl and being able to separate the two.

By the time we were expecting our third, I knew deep down that my heart was ready for another boy. Even more so, I wanted one desperately. Still, I kept it hidden, because especially after loss, you’re not “supposed” to want anything but a healthy baby. On the other hand, I couldn’t shake the dreams of being a boy mom that would occupy my mind constantly.

For a while, I was worried that me wanting another boy meant that I wanted to replace Rossi, though it simply wasn’t true.

I wanted a boy because even though I knew no one could ever replace him, I also knew having a boy may have made me feel closer to who he would have been. I would have gotten to dress him in all the adorable little granddad clothes and bowties. Firsthand, I would see the special father/son bond, while always having onlookers say what a Mama’s Boy he really is. I can’t help but feel like a piece of me will always ache for the loss of raising a tiny gentleman, no matter how special it is to raise two lovely ladies and mother my boy in the stars.

In other ways, maybe having a boy at any stage in the game would just exacerbate the extent of what we did lose with our first. I don’t know, I don’t know if I’ll ever know.

Now that we have two living girls, with no plans on adding any more, I often think about what my life would have been like with a boy. And it makes me uneasy, because with the daydreaming also comes the longing that will never be assuaged. It comes with the love I wanted to give to a son that I’ll never see being nurtured. It’s seeing so many others (which feels like literally everyone) with their boys, a stark reminder of the one that is not with me and the one I may never have.

I think what it comes down to is that I’ll never know who Rossi would have been. Maybe having another boy would help fill in those blanks, or perhaps it would have raised more questions.

“Gender disappointment” hits differently after loss. It can either bring on past trauma, leave you feeling cheated, or possibly defeated. Regardless, the feelings are real, and they’re important.

I’ll always treasure the time when I would saunter through the baby store, carefully picking out onesies and bedsheets that would have been perfect for Rossi. It was one of few times I really got to feel like a “boy mom.”

I will probably always mourn a part of my physical life that I feel like should have been filled with a son, mostly the son that I didn’t get to bring home. With that, I’ll always look for and savour the moments where I see him living through his sisters, and how he made our hearts big enough to continue loving through the “what ifs,” and coming to terms with the “what is.”