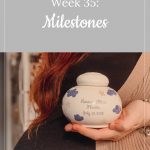 This week is a pretty significant one for me, emotionally.

Not only is this the gestational week I gave birth to Madeline, but, by the time this is published, Rossi’s 4th heavenly birthday will have come and gone. 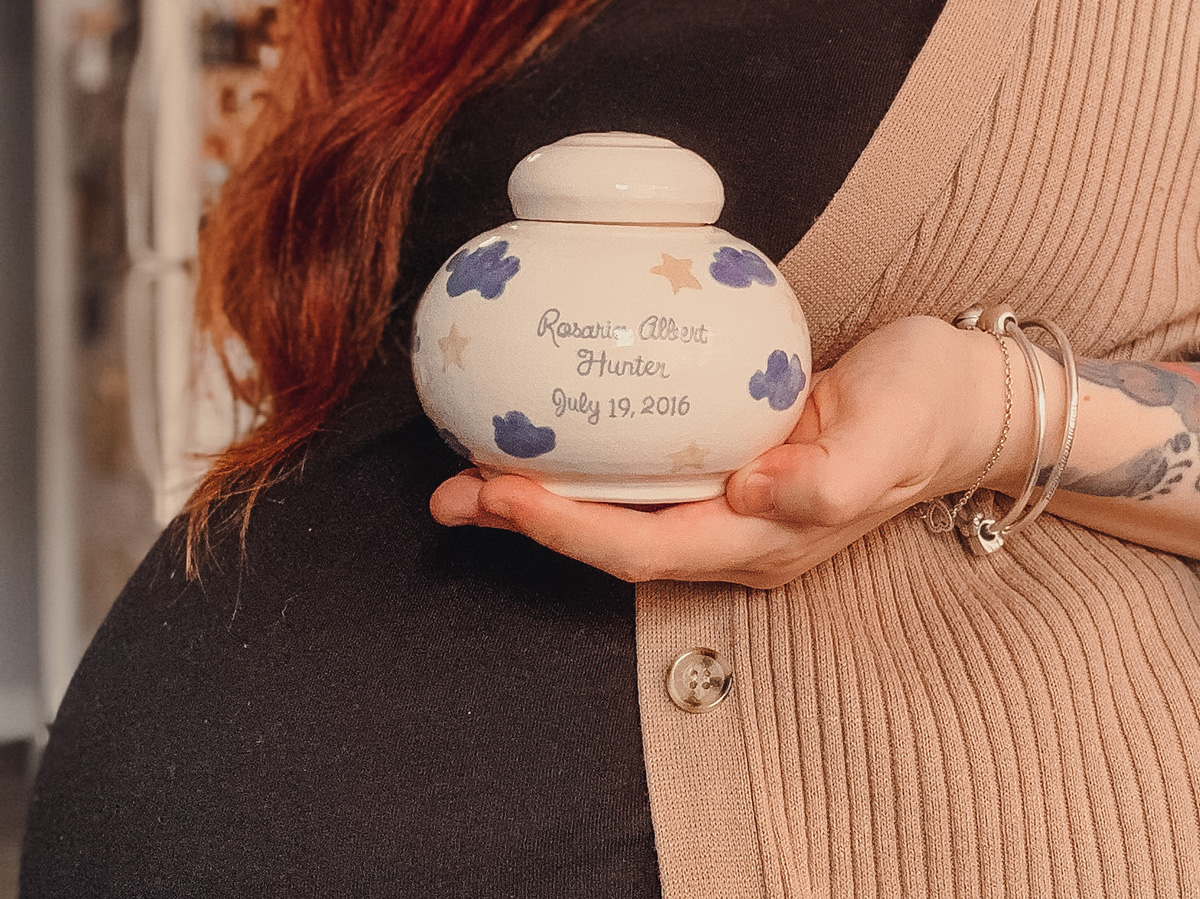 It’s amazing how all-consuming pregnancy can be, and how especially closer to the end, your headspace becomes completely a one-track mind. It almost makes me feel ashamed that leading up to Rossi’s birthday, all I could think about was the possibility of my water breaking, or hearing something troubling at my next appointment that would prompt delivery. Perhaps it’s a blessing and a curse that Joey’s presence made the weight of having lived 4 years without Rossi a little less heavy this year.

That still doesn’t mean we didn’t celebrate and honour his little life.

I hope the urge to do something special every year never dwindles away. His birthday is always low-key, usually just a guilty pleasure dinner and dessert. I’ve taken great comfort and pride making him a cake every single year (with the exception of his 1st birthday), while his little sister Madeline has had the honour of blowing out his candles for him. It’s not much, though it’s one of the few opportunities I get that make me still feel like his mother. It took more energy and motivation to do something this year, though. Regardless of what it took, I’m relieved that I was able to take a rest from my intrusive thoughts and get back to what comes so much more naturally and easily- loving my babies.

I’m only at the start of my 35th week, the week I had Madeline. I anticipate that if I make it to week 36, it will only get harder mentally (physically, that goes without saying).

It was this week that we were told that we were lucky to catch my preeclampsia when we did, or Madeline would have met the same fate as Rossi. Once I hit week 36, it will be longest I have ever been pregnant, which I should be ecstatic about, though it only exhausts me.

I’ve said it before, and I’ll say it again–at this point, I would feel better having her out than in.

Being pregnant this long is uncharted territory for me, and every day I get more and more uneasy and irritable. I’m so out of touch with my physical self at this point. Between all of my contractions, what is either prodromal labour or “fake labour”, I don’t know, I feel like every day my body is playing a cruel joke on me, teasing me, when I already have so much distrust towards it. This is already on top of feeling pain and discomfort beyond what I’ve ever had before during pregnancy, especially with my autoimmune disorder complicating my wellbeing even further.

So here it is, week 35. A week for me where one little life ended, and the week another little life began here on Earth, and now a week where I still hold a little baby inside me.

In a lot of ways, it feels like I’ve come full circle. I became someone different when I had my first baby, and having my third after loss and everything else in between has been transformative to say the least.

Weeks at most, from the start of the rest of my life, with two babies in my arms and one in my heart.