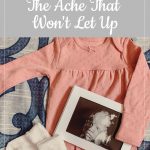 I’m not going to lie, this week I’ve been utterly miserable. 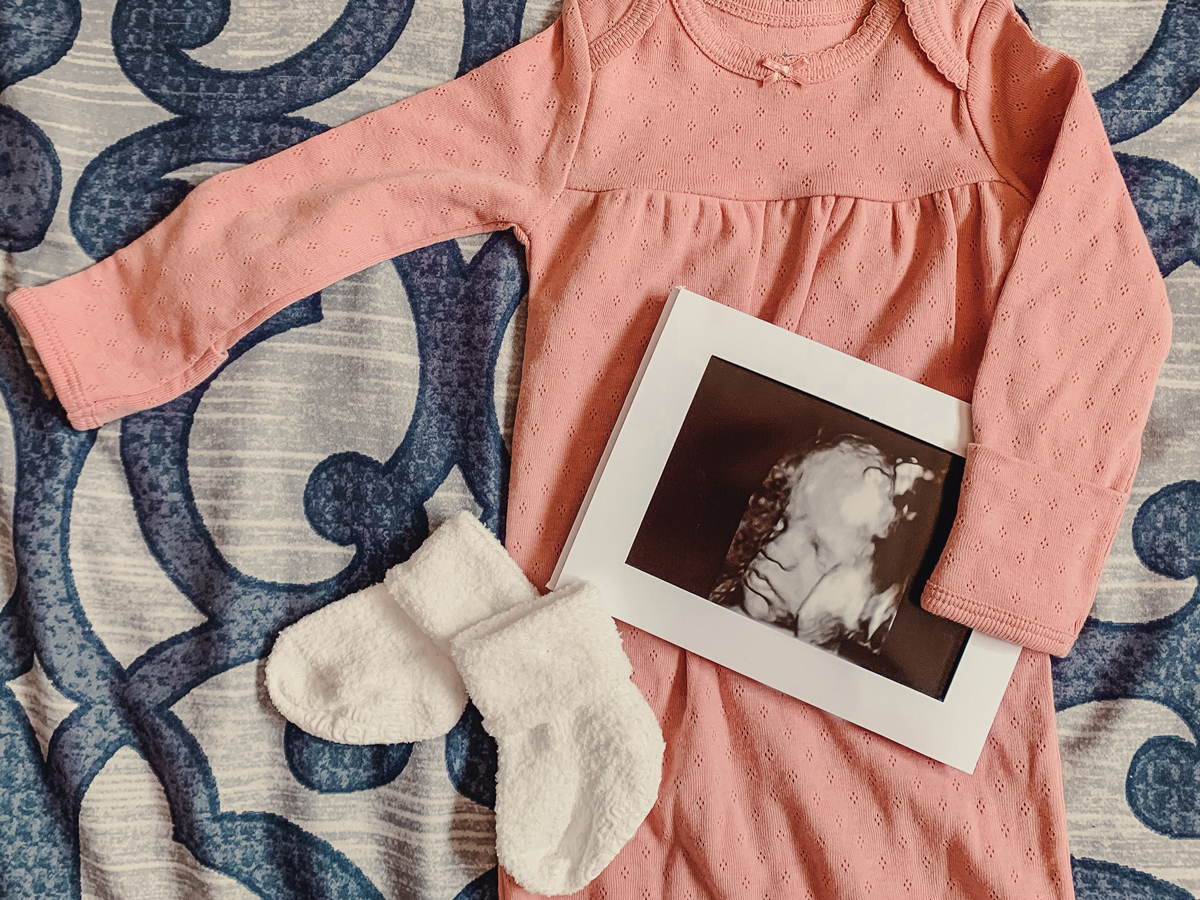 More than ever lately, I have had an incessant and unsparing need to just give birth to Joey already.

Yes, this is with the knowledge that 32 weeks is obviously not an ideal time to have a baby. Yet, I still can’t stop playing around in my mind the “fantasy” of having her now, prematurity and all, even if that’s a terrible thing to wish for. My fellow preemie moms (Madeline was a later preemie but it was still scary as hell, especially after a stillbirth) are probably shaking their heads while reading this, and I honestly don’t blame you, but please hear me out.

Some babies thrive after being born at 30 weeks, and others are stillborn at 40. There is no rhyme or reason to why some babies make it and some don’t. No matter what, I’ll always be convinced that my babies are safer out than in, even if practically and logically speaking that is not the case.

When I was pregnant with Madeline, I had very similar feelings of urgency to have her out. Though it has been nothing compared to the feelings that are haunting me now.

Even when it was decided that I would have to be induced early with her, I was scared, yes. However, the part I don’t really talk about is how relieved I actually was that they were going to take her out. I had been struggling with the pregnancy for so long at that point. Little was making me happy, I was terrified beyond belief. Really I saw no other reprieve other than for the pregnancy to be over (with her coming out healthy of course), and unfortunately, this has been the one train thought I’ve had especially over the last couple of weeks.

Now, nearly three years after that day, the day we got told we were “lucky” to catch my preeclampsia when we did, I’m feeling hopeless all over again. Because in all honesty, as grateful as I am to carry this baby, I have been suffering.

I had given up my dreams for this pregnancy long ago. I’m at the point where I’m simply trying to survive the rest, and not go completely crazy while I do.

Because I’m tired. So tired. My heart is tired.

I’m tired of being pregnant during a global pandemic. I’m tired of defending myself for being “overly cautious.” I’m tired of trying to make people understand (or care to understand) how altering this experience has been, while everyone else is carrying on as normal.

I’m tired of constantly questioning my doctors’ trustworthiness. I’m exhausted from tiptoeing around the fear of another loss.

I’m tired of the weight checks, body dysphoria, and being stuck in a limbo between demonizing everything I eat and while also feeling incredibly guilty for caring about my weight at all, when I’ve already been through much worse than going above the recommended pounds in pregnancy.

I’m tired of feeling so incredibly weak physically, yet still not being able to allow myself to rest.

I’m tired of everything that has happened since I first got my positive. I’m tired of struggling, job loss, COVID, lupus, being away from my family, PTSD, the list goes on and on.

So yes, now every time I get a cramp, or a Braxton Hicks contraction, a huge part of me hopes it’s go-time. Maybe the alternative wouldn’t make it better, though I don’t know what else will. Regardless, one cannot will themselves into labor. Though, I do wish I could get the idea out of my head.

All in all, I’m trying to offer myself compassion.

The circumstances in which I found myself in with Joey are not ones I could have anticipated, or controlled. In a lot of ways, I think it’s to be expected that I would want to fast-track to the end. More than anything, it’s about wanting to close this chapter and move on to the next. Even if it’ll come with its challenges, it’ll be different challenges. I need different.

At least whenever I hold her in my arms, whenever that may be, I’ll see how worth it the fight was.

One thing I do know, is that it’ll be worth it.