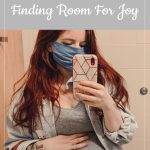 It’s no surprise that with everything going on in the world, I feel a little more heavy than usual.

With that, it makes it exceptionally more difficult to hold onto those peaks of joy in between the chaos, that it seems as if it’s inevitable to escape at this point. 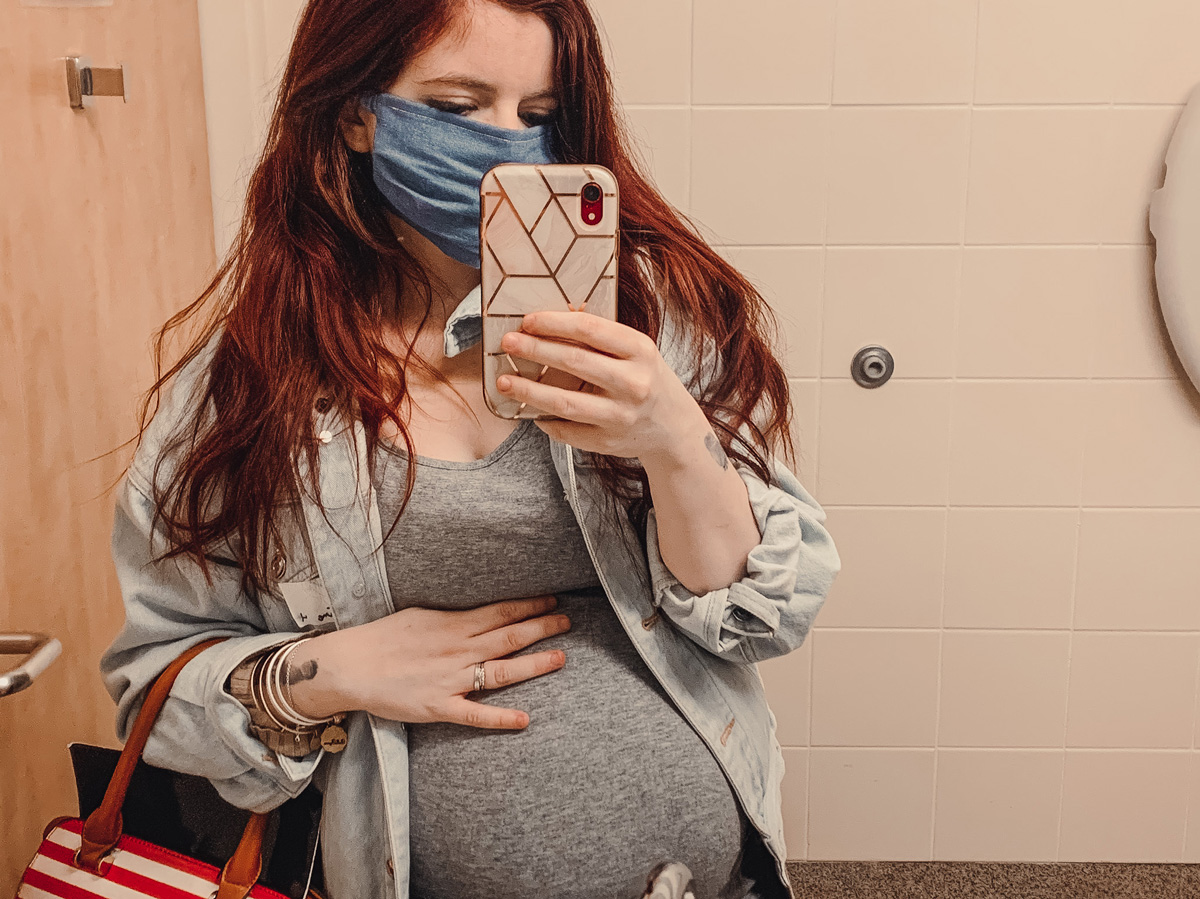 I had to skip my 28-week update, a week that was important to me. Not only because it was the start of the third trimester, but also because it was the same week I had lost sweet Rossi. Similar to my last pregnancy, I thought getting beyond this point would provide some sort of security going forward. In reality, it has done quite the opposite.

I tried to establish some sort of mental game plan going into the third trimester, as I already anticipated my anxiety and stress reaching new levels. Nesting, self-care, creating, time outdoors, were just a few distracting activities I came up with to keep my stress at bay.

Then, my family unfortunately experienced a devastating loss. It felt like I had no choice other than for my health & happiness to take a backseat again.

Sure, I know to a certain degree, especially while pregnant, I need to set boundaries. To a certain extent, no one would blame me for protecting mine and my baby’s physical and mental well-being. That’s even if the people I love are going through hardship. Though at the same time, since the start of this pregnancy, I’ve said to myself “I don’t think I can take anymore”, and then more happened, and then happened again. Now it feels like my house is on fire and I’m expected to be able to put it out with a hand towel.

Pregnancy after baby loss is in itself, more weight than any mama should have to bear.

Never was I ignorant to the fact of the uphill journey I would be putting myself through when we decided to conceive this baby. I knew I would have to put on hold my medications (for Bipolar Disorder & anxiety) that are not compatible with pregnancy. Nor was I absent of the fact that I would be moving across the country, away from everything I had ever known. This all while simultaneously coping with the changes a pregnancy brings… let alone one following loss, complications and trauma.

Then, it all started escalating further.

Nothing could have prepared us for COVID-19. It definitely wasn’t on my radar at first, but when it hit, it really hit. Suddenly the excitement we had to move into our new home, in a new province, was met with anxiety, fear and stress. Fear over my health, and Joey’s. Anxiety on being able to provide for our family while out of work. Stress over not knowing what the world would look like when we finally get to bring this baby home.

Then, I received a life-changing diagnosis of systemic lupus erythematosus.

To now, when so much is in shambles in my personal life, all while countless people are fighting for the lives of our BIPOC community. As a white woman, that is not to say that my feelings over social injustice is anything compared to my fellow mams of colour who live with this inequality every day. On the other hand, as much as I can’t empathize, I can sympathize. And I definitely feel pain and urgency to do better.

Is there room to be happy about this pregnancy?

A resounding YES, should be appropriate. Yet, it doesn’t feel very sincere when I try to put it in to practice. There are moments of indescribable jubilation, that much I will not deny. More often than not though, I’m finding myself more lost in the times of heartache. Somewhere along this tipping scale, the guilt of not enjoying this pregnancy when I’ve already know the hell of losing a pregnancy, is remarkably present as well.

Things are trying, uncertain, and daunting right now. It’s hard to admit that I’m mourning the pregnancy I haven’t been able to have- but it’s not over yet. I have nine weeks (hopefully not any less) to give myself & Joey the grace we’ve been needing and deserving of.

At this point, I already know I can, and I will survive. What I need now, is to the strength to grow and thrive despite the circumstances that hold me down.