Franky’s Bump Day Blog, Week 21: How Do I Keep His Memory Alive? 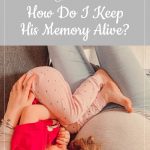 This week was our big anatomy scan for Baby Joey. I’m pleased to report that she is looking absolutely perfect.

As we get closer and closer to meeting our third baby, it has often brought to a place of wonderment on how Rossi will fit into our lives once she arrives.

As easy as it is to say that you purely have to make it a point to include them in conversation, in photographs, etc… I worry that it isn’t quite this simple. 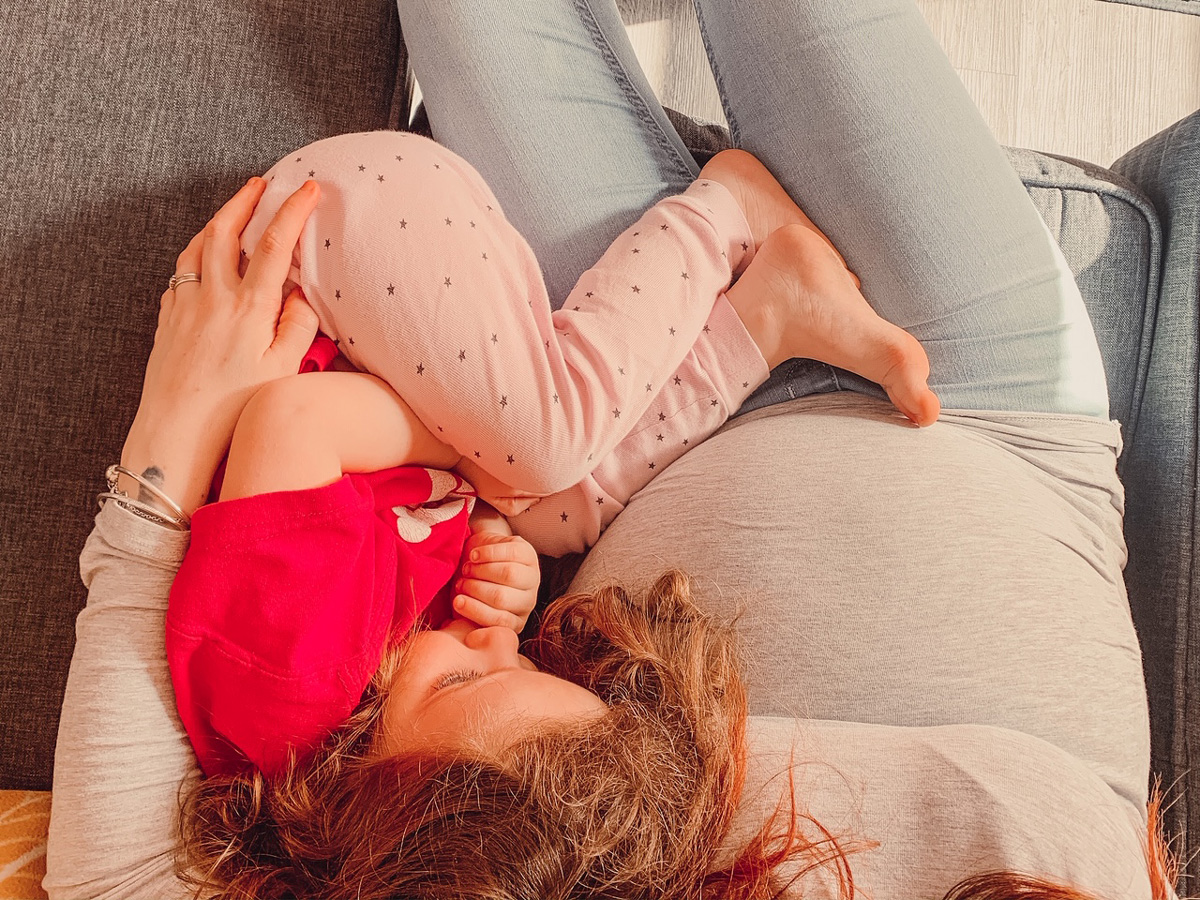 Life keeps moving forward, and eventually, you run out of things to say. You talk about them less. You stare at their picture less. Your everyday becomes much busier, especially after having a rainbow baby. That’s not to say that you’re not thinking about them, though as years pass I notice my dialogue with and about my son is much more internalized. My husband and I’s conversations are mostly dominated by our daughter, and our daughter to come. It’s hard to keep picking at the handful of memories we have with Rossi, compared to the growing number of ones we have with Madeline and Joey.

For me, he’s everywhere.

He’s beyond the seven months we got to spend with him. He left a legacy of love and selflessness. I guess what I’m getting at is that it’s daunting to feel so much responsibility when it comes to conveying that to his two little siblings. There are so many moments where guilt kicks me in the gut, that I feel like I’m failing him those days where I don’t talk about him, or stare at his photo. The years since his death have been anything but dull, and have been filled with many ups and downs.

Most of the time I try to save myself some grace, as I’m a firm believer that there’s no right way to grieve. Other days, however, I’m left with a paralyzing fear that he will be forgotten, and I myself would have a hand in it because I didn’t talk about him enough.

It’s not unreasonable to fear that Joey’s presence would push Rossi even further behind in our memories. Begrudgingly, I admit that it has already partially happened with Madeline, along with all of the other things that have happened since the last time we held him.

When I was only five weeks pregnant, I heard my first “Your second baby, you must be excited!” comment.

And that hurt, because much like that person who said that to me, Madeline and Joey will only know a world without him in it. As grateful as I am that they may never know the pain of losing him, it hurts my heavy heart to know how easily he could be solely a memory that they never got to live. I worry that we won’t be able to bridge that connection to their big brother, when he will only be known by a picture and a name.

Quite truthfully, I feel like this is a perfect example as to how we never stop parenting our children, even when we lose them. We never want to stop doing better for them, and we never stop feeling like we’re not doing enough for them, either.

Life will get busier when Joey comes, it already has in so numerous ways. I wish there was some sort of instruction manual on how to handle life with children after loss. Or, at the very least, it would come more naturally. But it doesn’t because there’s nothing natural about having to explain to your babies that their oldest sibling is dead.

None of my struggles come from lack of love, or lack of longing, that I know. Some days I just have to believe that I’m doing my best with what I have. I hope that Rossi understands that his mama is just trying to find her normal, in a world that will never be normal anymore.