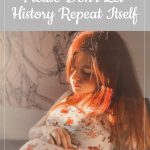 I have one more fetal echocardiogram set for week 28 and then my ultrasounds will be reduced down to every 4 weeks, as opposed to every two like I’ve gotten comfortable with. My regular OB is seeing me every two weeks, and as of now everything is looking great. My blood pressure has been perfect, her movement is a lot more predictable now. 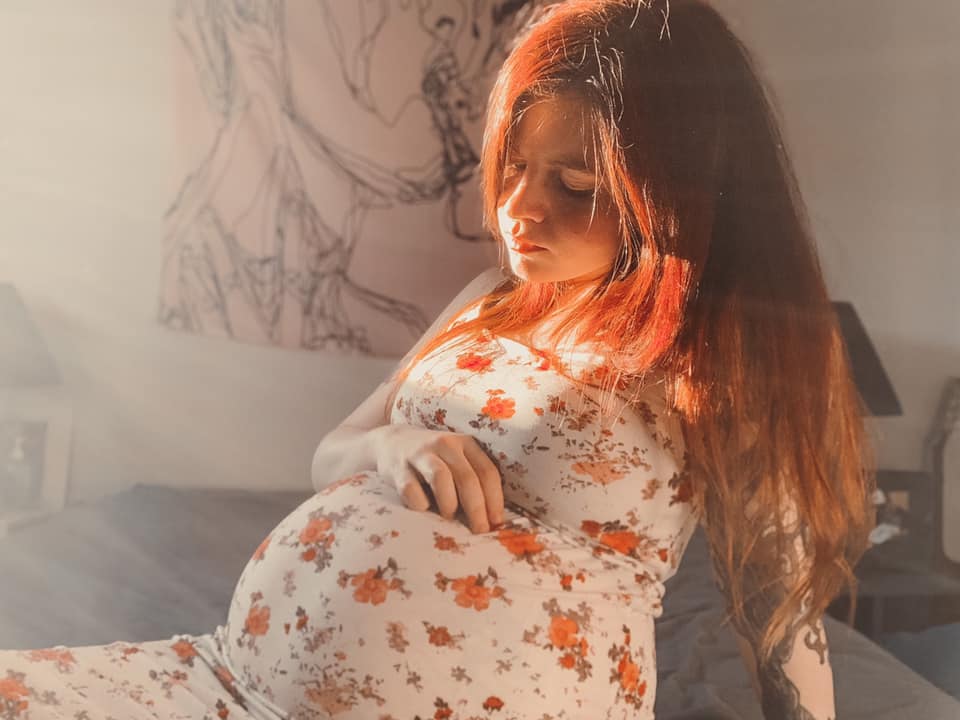 My last ultrasound I had for Joey sent me in a little bit of spiral.

The ultrasound tech got all of the measurements she needed and stepped out to grab the attending high-risk OB. When she was out of the room, I took a quick glance at the machine and noticed that they had charted Joey’s growth since the last time they measured her. She had dropped.

The tech returned with the MFM OB, who wasn’t the doctor I usually saw. She assured me that everything looked great, that she was growing well. Like every other appointment, they warned me once again to prepare to not see her as often once with risk of congenital heart block is ruled out. I asked the OB again, “So she’s growing well?” without alluding to the fact that I peaked at my chart, to which she responded “Yes, she’s doing great.”

I’m not a doctor, I’ll resign to that. I also won’t pretend that I know more than my doctors, nor am I suggesting that I blindly mistrust them because I’ve been jaded in the past. Seeing that line dip below the last however, shook me. Growth restriction was never the make or break of pregnancies, though it was considered when diagnosing me with preeclampsia previously. Because of my history, I would hope that with even the slightest change they would let me know. And after my last appointment, I simply have to hope that they gave me all the information I needed.

This pregnancy and the worries that have come with it have been arduous, to say the least.

You can look at my Instagram and my other socials, and see my happy, healthy rainbow girl who will turn three this August. You may be wondering how the fact that I’ve already got to bring home a baby doesn’t restore my faith in the slightest that I can do the same this time around.

Believe me, I know miracles can happen. I see one prance around the living room every single day, and I kiss her goodnight when the sun goes down.

But the fact is, I got lucky. I had a midwife appointment at the right time, right day.

Preeclampsia is sneaky. It can change on a dime. It can appear with little to no symptoms. It happened with me. And it wasn’t till after my blood pressure spiked, that I was told that my daughter was dropping percentiles at every growth scan, though because I didn’t show any other signs of complications, I wasn’t made aware of the change. With Rossi, I wasn’t even made aware that he was growth restricted until this pregnancy. A drop in growth has been the first sign that something is wrong, that I was never told, because it never was “significant” enough… until it was.

Maybe I read the chart wrong, maybe I don’t know what I’m talking about at all. I’ll happily admit that if it’s true. Trust, especially when it comes to my babies, is not something that comes very easily anymore. Especially when there’s any sign of this pregnancy paralleling my last two.

Not all was bad this week. When I had a check-in with my regular OB, she let me know that unless Joey needs to come earlier, at the very least they’ll induce at 38 weeks, the latest 39. Which is comforting to hear since my risk of hypertension goes up the closer to my due date I get.

It’s a balancing act of being an advocate, yet also not driving myself crazy worrying about every little thing.