Flipping the Script during Pregnancy after Loss: From Anxiety to Joy 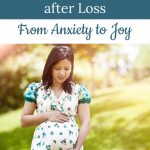 Anxiety is one of the – if not the – hallmarks of pregnancy after a loss. It’s understandable, of course, given the expecting parents have just gone through the worst experience of their lives. No one expects a pregnancy to end or for a baby to die after birth. It’s a trauma unlike any other. 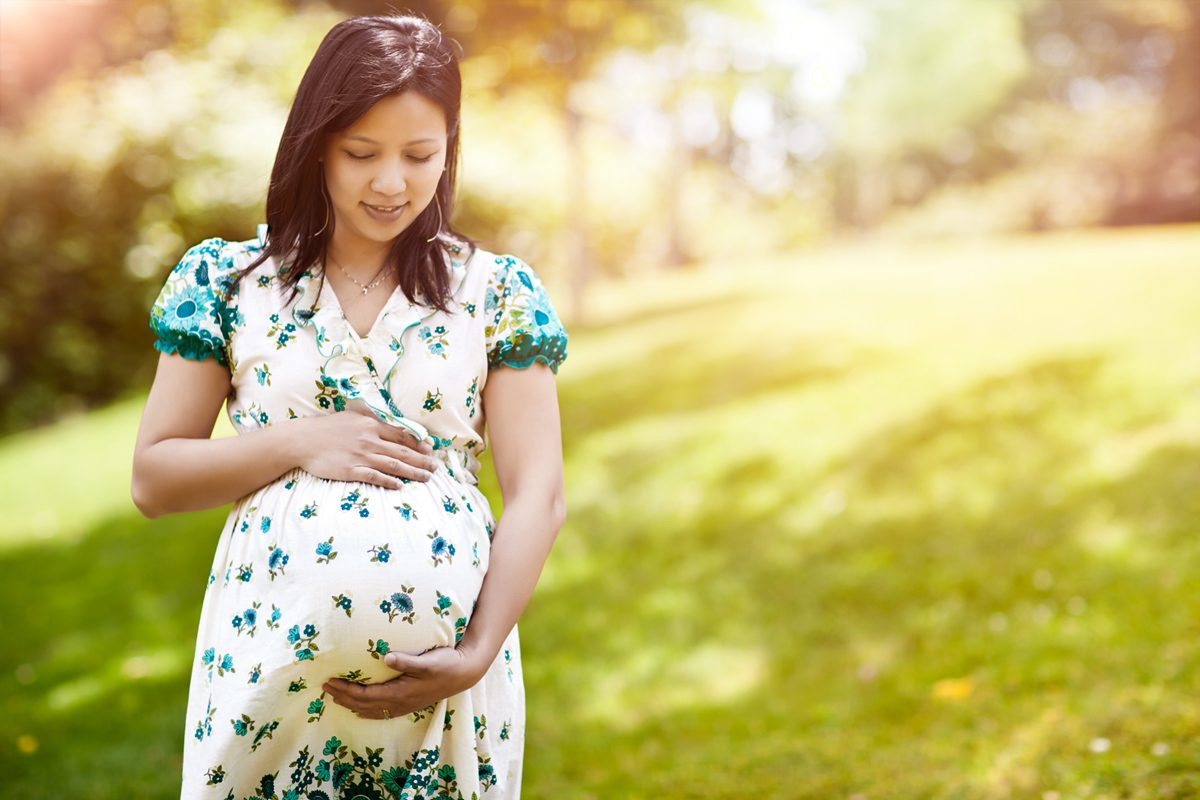 That’s why it’s hard when people tell you to think positively. It’s hard to find the positive in the aftermath of unimaginable loss.

And yet, it seems the only way to make it through a subsequent pregnancy is to try and find the positive. Try to find some joy in the new life you’re creating. Otherwise, you can become paralyzed with fear. And that’s not healthy for you or for the baby. As Carol Cirulli Lanham wrote in her book, Pregnancy After a Loss, “Being positive does not mean that you will not have problems during your pregnancy. But it does mean that you can face them with a sense of confidence that you will overcome them before they overcome you.” It also does not mean that you do not get to honor emotions that have traditionally been considered “negative.” Finding the positive doesn’t mean that you can’t feel emotions you have every right to feel. Finding the positive in PAL will help you also to feel more confident, and help bond you to your baby, both of which can seem like herculean tasks.

So what do we do? How do we manage this anxiety? Let’s try flipping the script.

This is a strategy I have used and have counseled others to use in a pregnancy after loss to transform anxiety into joy. In this strategy, you would accompany an anxious thought with a positive one. Take note, I’m not calling these anxious thoughts or feelings negative ones. The anxiety you feel or experience in a subsequent pregnancy is not a negative. You are not a negative person for having these emotions. It’s normal to have them given your previous trauma. And even if you were feeling negative emotions, I don’t believe those are necessarily bad. We have a range of emotions that should be experienced in their due course. That’s just being human. The anxious thoughts are not negative, they’re just hard.

Typically, these anxious thoughts bring about strong emotions during certain parts of your pregnancy, like finding out you’re pregnant again, or nearing the 20-week ultrasound. These are all part of what I also like to call “the anxiety checklist” in a pregnancy after loss. After facilitating a peer-to-peer support group for expecting rainbow mamas for over six years, I’ve discovered there are certain anxieties that plague every PAL mom. Recently, during a discussion on our Facebook page, someone mentioned that she was feeling more anxious the closer she got to her due date. “That sounds about right,” I commented. There are just times during the pregnancy where you’re going to feel more anxious.

To flip the script and transform this anxiety into a positive feeling, I suggest the following: you need to identify the anxious thought, honor the emotion it elicits, and then think of another way to look at it.

Below I’ve made a table of some of the common anxious thoughts a PAL mom has, and some suggested positive thoughts to counteract the hard ones. Certainly, you can find what works for you, these are only suggested. If there are others you’ve used or thought of, I invite you to share in the comments below.

“Today, I get to see my little baby for the first time – a moment I’ll treasure no matter what the outcome.”

“I’m taking all the steps necessary to ensure my baby gets the healthiest start.”

“What if there’s no heartbeat?”

“What if they find an abnormality?”

“What if they find something that results in an ‘incompatible with life’ diagnosis?”

“Again, I’m taking all the steps necessary to ensure my baby gets the healthiest start.”

“If anything is wrong, we’ll know now, and we can figure out the best way to deal with it for our family.”

“This is another chance to see my beautiful baby and revel in the medical advances that make it possible to see all this cuteness so early.”

“I’m going to jinx it all by having a celebration.”

“What if I have to give all this stuff back?”

“This baby is already so well loved that so many people want to celebrate him/her.”

“This pregnancy and this baby deserve to be celebrated!”

“The baby won’t make it past this stage, just like before.”

“This is going to be hard, but I can do hard things. I have a great track record of surviving difficult times.”

“Something could still go wrong, I know nothing is guaranteed.”

“I won’t feel okay until the baby is out and in my arms.”

“Every labor and delivery is different, and I know tragedy is not the only outcome.”

“I’m so excited because it won’t be long until my baby and I get to know each other face-to-face.”

*Getting through the scary gestational age point is difficult.

Even after four subsequent pregnancies, I have a hard time getting through the point in pregnancy during which I lost my first baby. Sometimes, it’s easier to just let the fear and anxiety sit with you a bit and remember “this too shall pass.” And once it does – once your baby reaches that next gestational week, or stage – celebrate! You made it through. You can do hard things. You got this.

I’m am just a fellow courageous PAL mama, and not a licensed therapist. My advice here is merely anecdotal. If you find yourself suffering from severe anxiety during your subsequent pregnancy, please seek out medical assistance.