Reflections on Five Years Without You 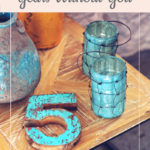 Since the death of my son William, July has been a bittersweet month for me. July 2014 was full of milestones for my husband and I. We sold the first home we bought together and made an offer on our second, with it’s oh-so-perfect nursery, went to our first anatomy scan, felt the first obvious kicks from a baby in my womb. Every year, Facebook’s “On This Day Memories” reminds me of how magical July 2014 was, filled with bump photos, pictures of the perfect nursery we’d bring our son home to, and – just before bed on July 31st – a post about how marvelous it was to feel William’s kicks, which were incredibly strong that night. We were so full of hope, so happy. 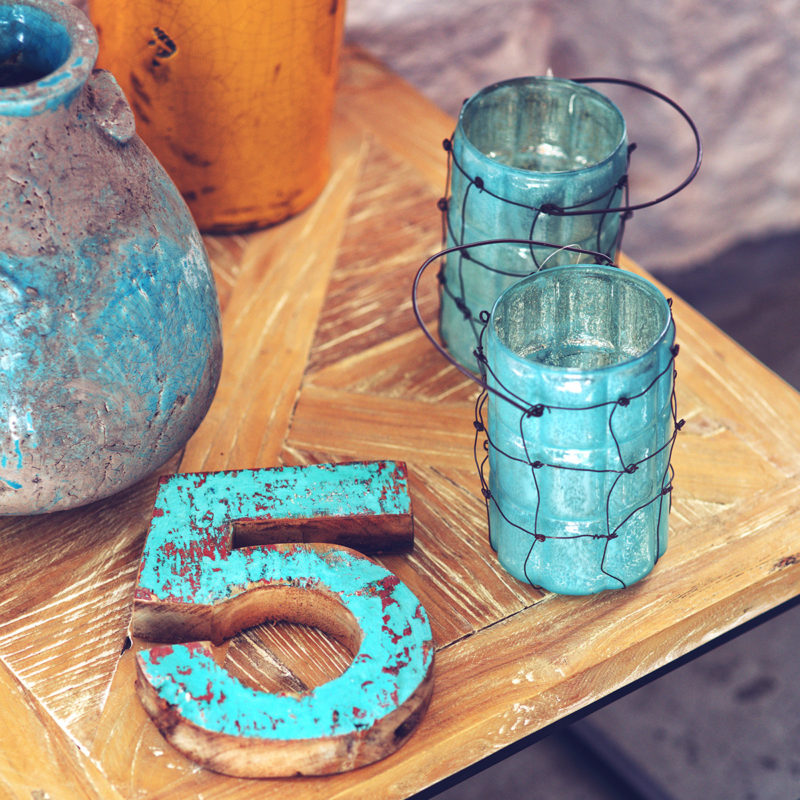 Ten days after that anatomy scan, five days after the offer was accepted and my husband felt our son dancing in my belly for the very first time, William – the little boy we’d fought so hard to conceive, prayed so hard for, loved since the moment we knew of his existence – was gone.  The bump photos? Oh, how I wish I’d taken more. The oh-so-perfect nursery? For over a year, the only baby that resided in it did so in a powder-blue urn with a silver teddy bear on the front. Those incredibly strong kicks? I wonder now if he somehow knew that things were starting to go wrong, that he was fighting against my failing body.

August 1st will mark five years since we said hello and goodbye (until we meet again in Heaven) to our precious William Edward.That day, as I held my still, silent little boy in my arms and wept, I promised him that I would never forget him, and that the world would know him. I promised him that my love for him did not end when his heartbeat did, and that I would make him proud to call me his mama. And five years later, I have kept those promises to my son.

While we were not blessed with the gift of being able to raise William, he is inextricably woven into our family.

We openly talk about our two sons, the one who is three and a half and the one that would have been five. We openly talk about how the loss of our child has changed us, openly share our grief and our joy in the hope that others who suffer loss will know that they are not alone. I help run a nearly 9,000-member strong community of women who suffer from the medical condition that cost my firstborn son his life, and in doing so have helped save the lives of numerous babies. Messages of gratitude from their mothers and fathers have helped me find at least some meaning in something that seemed so bereft of it in its immediate aftermath. We donate bereavement packages to the hospital at which we said hello and goodbye, to give to other families who sadly do the same. Every year, we celebrate William’s birthday with a cake and a trip to the beach (I wonder if he would have loved it as much as his brother does), where we release roses into the water.

I love both of my sons beyond measure; the physical absence of one of them has in no way diminished that love. My son’s death changed me profoundly, but in many ways those changes have been positive. I am a better wife and mother, a better person overall, because of him. 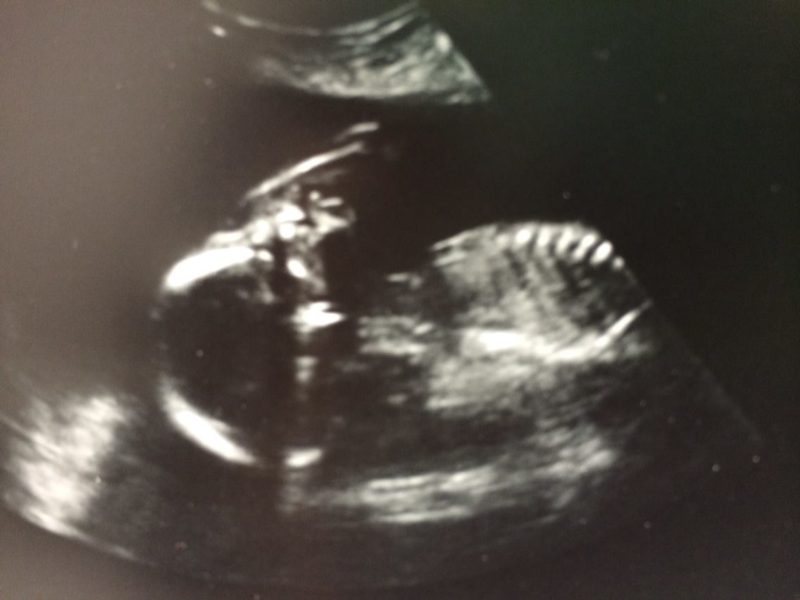 The last ultrasound photo we have of William, taken at his anatomy scan. It still makes me smile; he wiggled and kicked and generally gave the ultrasound technician a hard time, finally settling down and putting his hand to his forehead as though exasperated.

It’s been nearly five years without you, sweet William. I love you, I miss you, and I hope that I have made you proud.