A Writer’s Tale: Finding Your Words After Loss 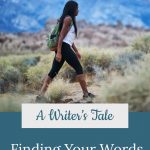 One day a storm blew a young writer’s words away. So she set off on a journey to find them. She searched for her words and when she didn’t find them she got scared. What if she never found them? Who would she be then?

The writer continued her search. She looked for STRENGTH and COURAGE. She thought she saw her SURVIVAL and OVERCOMING. She walked great lengths looking for PEACE and HOPE but none of these were found. Worst still, she seemed to have lost her JOY and FAITH too. Our writer walked and searched but couldn’t find the words she knew. There were other words, but these weren’t her words. She walked past GRIEF, sidestepped LOSS, and looked behind PAIN and TEARS but only found more SADNESS. It was a lot for the writer, she couldn’t carry those words, there was no value in them. Who would want them? 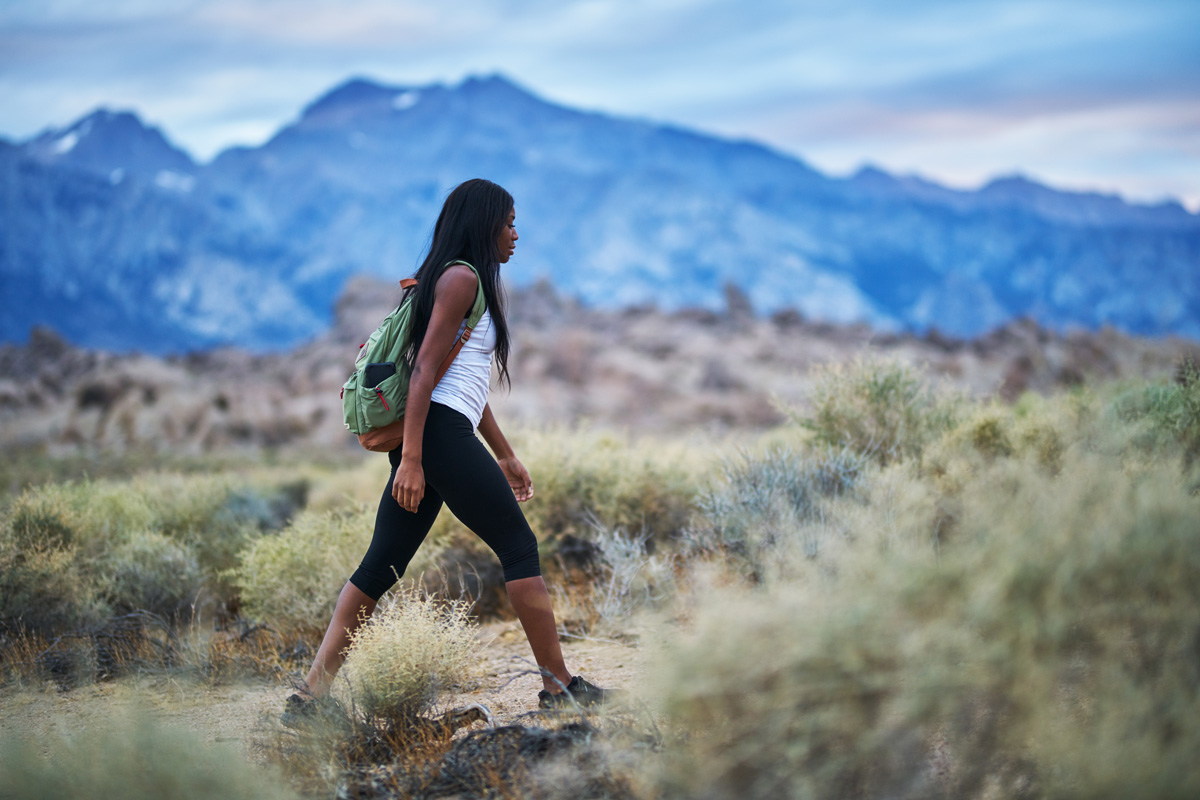 She sat down, DEFEATED.

Up ahead she saw another writer. She was older and had seen so much more than our writer did. Maybe she knew where the good words were. Running up to her, she cried.

“Lost your words? My dear, we never lose our words.” She said, taking the writer by the hand. “Show me where you looked.”

Pointing to a path that was straight and linear, the writer identified each undesired word.

“See, those aren’t my words, but they are all that I’ve found. I want the words that I know, the words I had before.”

“I think I understand now. When storms come upon us, they bellow and blow and toss our words here and there. My love, your words won’t be found on a neatly lined path. They would be strewn messily in the thick underbrush of your heart. They would have been twisted in the wind and altered. They will be found wrapped around sorrow and jammed against pressure. And that is exactly where they belong. You would have to walk treacherous terrain to gather them again, but slowly and steadily, you would find what you are looking for.”

“But I’m afraid, and it’s too hard.” The writer cried.

“Do not fear. Take courage in knowing that many have walked this terrain before you, and we leave words behind to help you along. Because sharing our words with others is what matters the most. Now I must go, my own words call out to me. Listen and follow to find yours.” And with that, she was gone.

The writer took a deep breath and stepped off the path, stumbling and tumbling through unfamiliar territory. Thorns snagged at her clothes, and the leaves whipped at her face. It was hard, but she did find what she was looking for.  She sought strength and found SUNSHINE, for her courage, she grabbed hold of COMMUNITY. Her survival became her STORY, and overcoming now looked ORDINARY. Peace and hope were prayerfully preserved up in the trees, and joy and faith were caught in the breeze.

The more she walked, she noticed that other things changed too.

Grief had GRATITUDE on the other side. Loss turned into LOVE, and pain, when held in the sun, became PURPOSE. Her tears became her TESTIMONY, and sadness became a SONG that she sang as she danced her way home. Defeat felt a lot like DISCOVERY.

Often times the words she carried fell out of her arms and rolled away. Sometimes she stopped and searched for them again, but more often she let them be. She had learned a valuable lesson that day. It wasn’t about good or undesirable words. Words didn’t really belong to any of us, they were not meant to be carried but instead to be used when needed, but not held on to. They belonged to the jumbled mass of us all.

She passed many others on her way back, some were bold, some scared, and others were curiously searching. But all their words had one thing in common. When left behind for another to find, they did more good than they ever could when stored in our heads and hearts.