You know that feeling you get when you’re leaning back comfortably in your chair and thinking about how well things are going? Then, out of nowhere, you feel as though your heart jumps out of your chest and you are falling 100 feet? You’re able to catch yourself. Then, you look around to see if anyone saw you slip or witnessed you get so sacred that you almost screamed. But, you’re fine. You didn’t actually scream. You didn’t actually fall. That is what it’s like for me now, four years later after the loss of our son, Jake. 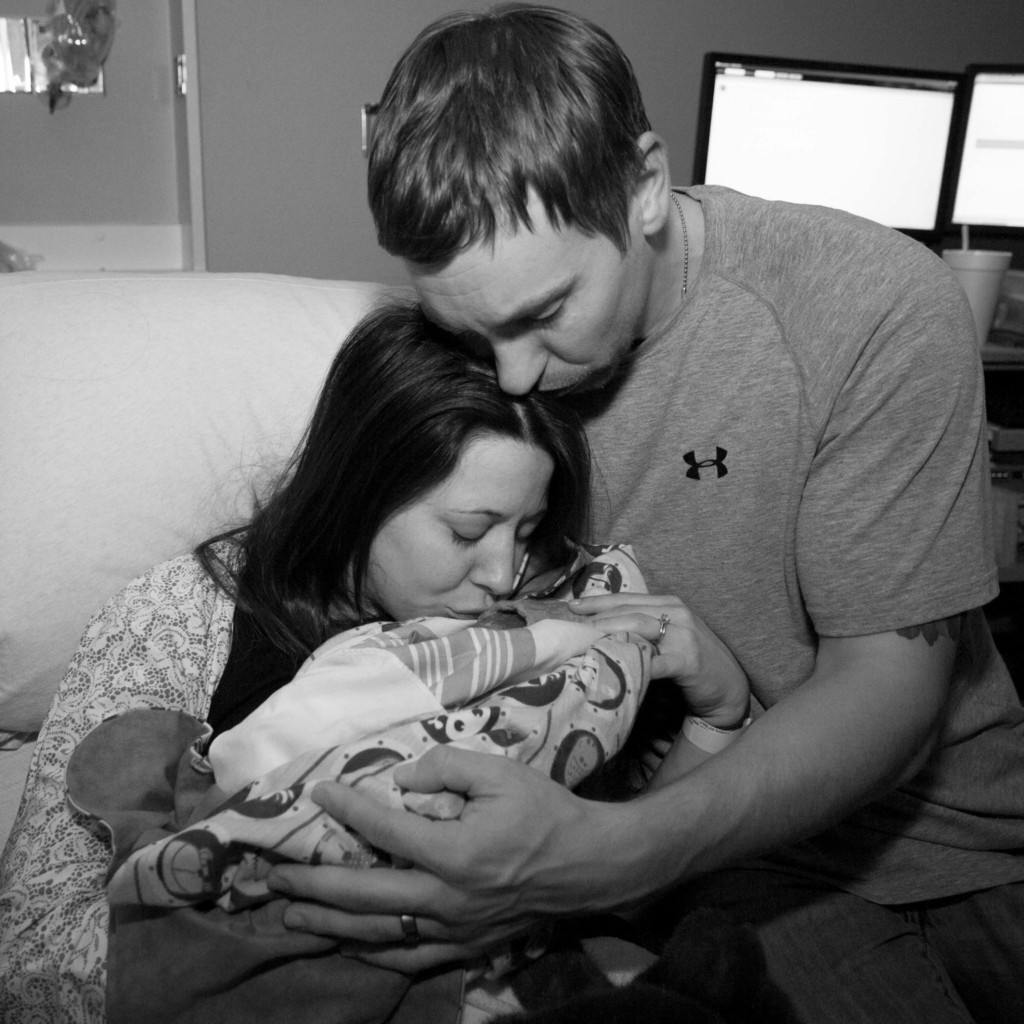 My wife asked me to write something for Father’s Day and again, just like that, the chair slipped.

See, it’s not Father’s Day, Christmas, or even Jake’s birthdays that are hard. It’s seeing a random boy with his dad. It’s a song. It’s a room that is too quiet. It’s the random moments that catch me off guard, and those times that the chair slips, just a bit.

Some say that I was strong for my son, but really it was him that has built the strength in me.

I was weak, depressed, and so mad at the world for taking my son. Over time I learned that the state I was in wasn’t healthy for me or my family, and I found a way to get “better.” I recognized that during all of the bad and dealing with the grief, Jake meant something to a lot of people. People we didn’t know: nurses, secretaries, doctors and friends of friends. People came out of the wood work to show support after the loss of our son, and then, some disappeared.

I learned after talking with a lot of other grieving parents that it’s the “new normal.”

I thought it was weird when I first heard that comment, but over time you recognize the difference in your “old friends.” I think a lot of it is that people don’t know what to say, so they get uncomfortable and shy away. I don’t shy away from talking about him with friends, family, or strangers. I show his little sister Margaret (our rainbow baby) pictures of when we were in the hospital with him and remind her that she has a big brother in heaven. 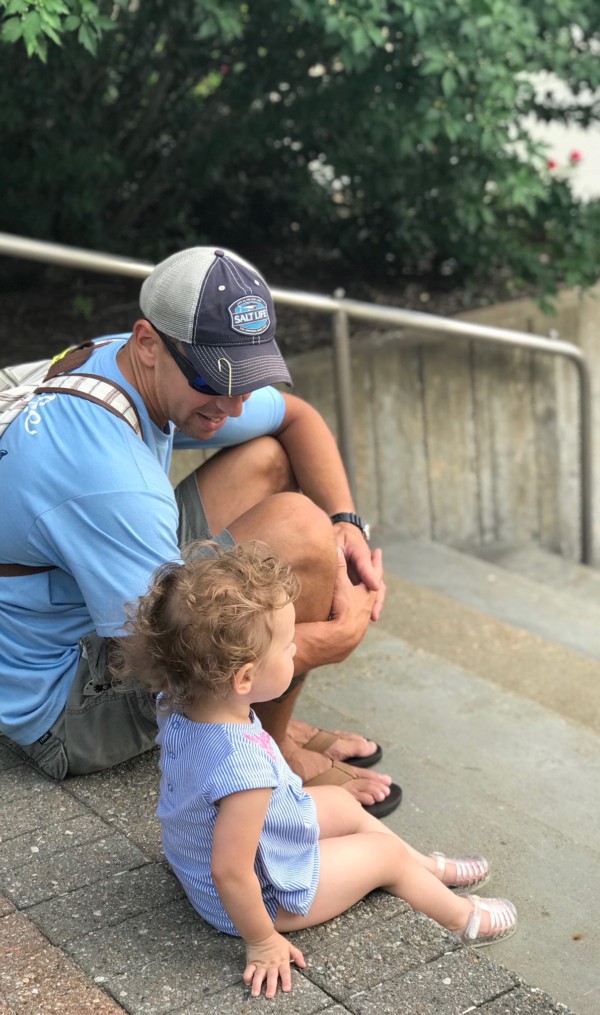 I look at my daughter Margaret and I wonder how much of her is like Jake.

I will never know, but I can only imagine that he is watching me with her, and he knows how much I love him also. 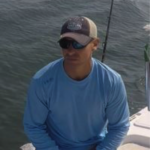