Why fear should not keep you from announcing a baby on the way, even in early pregnancy 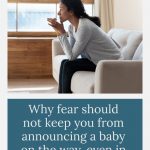 Early pregnancy is a time when a woman’s body goes through massive change, most of her baby’s development takes place, and she is at the highest statistical risk at loss. Yet our society demands she endure it all alone.

As I read these words, discomfort began to churn in my stomach. I understood what the writer meant . . . and that was the problem.

Early pregnancy doesn’t count. Or at least, it barely counts. (According to this person — and millions of others).

We would never discount the reality of a pregnancy when a woman’s belly is burgeoning, her maternity shirt clinging tightly around her middle like a toddler with separation anxiety. In fact, we often comment to ourselves (and too often to her) how “very pregnant” she is as her waddling increases and her midsection expands — as though pregnancy is measured on a sliding scale, rather than a binary “is” or “isn’t.”

But that’s not how pregnancy goes. 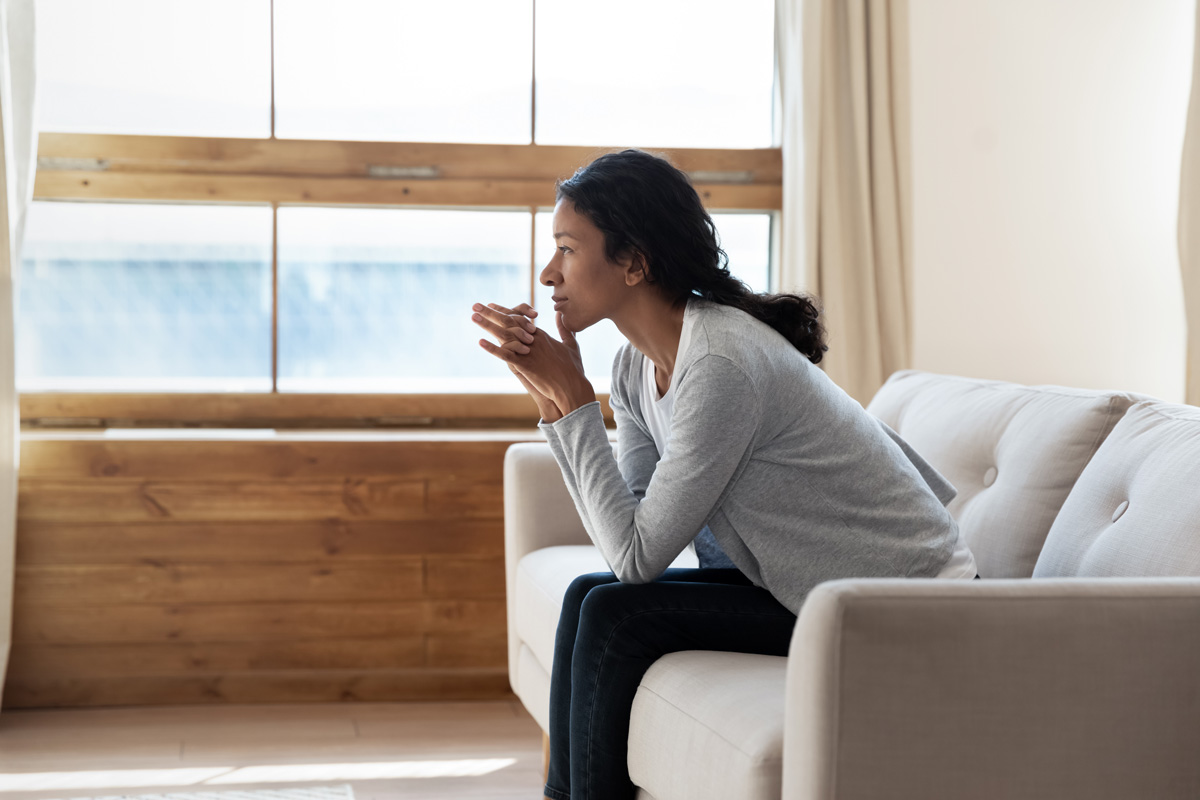 Whether we see a big belly or we don’t, pregnant is 100% pregnant. Period.

You know all those features your OB looks for at your 20-week ultrasound? Those things that determine life or death or disability? So much of what determines the future of this child is determined in those first few weeks. The weeks people discount. The weeks people look at you and think, “you’re barely pregnant.” While you may see it mid-pregnancy, it started so much earlier.

Early pregnancy is hard and worthy of support.

Not only is your baby going through huge changes in your first trimester, like developing a heart and a brain and a skeleton and all those things you will see and hold later, your own body is massively changing too. Your boobs are so full you have to be careful you’re not caught rubbing them in public because they constantly ache. The tiredness feels like you are fighting off a flu, and you nod off in the early evening hours and struggle to keep your eyes open at work. Your nausea severely limits what you can eat or smell, and you may run out of creative excuses for the quick runs to the bathroom. Or make it so you never leave the bathroom at all.

Early pregnancy can physically be the most taxing part of pregnancy, and it is all done without any of the “perks” of later pregnancy: baby kicks, special treatment from strangers when they see your belly, baby showers or gifts, or an impending date to look forward to. (And for those who have experienced loss, not being able to feel your baby kick while being in the first trimester — the time of the highest likelihood of loss — while fully realizing just how long the road ahead is can be is especially daunting.)

If you go by the 12-week rule, which most of society expects you to, you handle all of this with total discretion. It’s as though you have a hidden disability you must keep secret. And that secrecy means we don’t give pregnant women the support they so desperately need when their body is changing like puberty on crack.

We are all missing out.

We’re not there to hold your hand when you go to the doctor terrified after some spotting. We don’t go because we just don’t know you are pregnant. Or because we assume if you do lose the baby, it will be just like a heavy period in both experience and emotion.

We don’t run groceries to your house when walking past the seafood section is enough to have you barfing in a produce bag all the way down the aisle, back to your car — your abandoned cart full of groceries you’ll have to buy another day. Because someone told you to handle this on your own.

We aren’t there to jump up and down with you when you hear your baby’s heartbeat for the first time because we demand you wait 6 more weeks for it to really “count.”

The point is — we aren’t there because we don’t support early pregnancy the way we support late pregnancy. And the truth is, it’s costing us all.

Early pregnancy shaming is a thing. And it needs to stop.

I hope that when my daughters are grown enough to have their own babies, it will be in a culture when early pregnancy is both celebrated and supported. When the time comes, I hope they will be able to announce this new little baby whenever they most feel comfortable, and their announcement will be socially acceptable no matter how early. I hope that they will not have to try to hide their very physical symptoms from work but instead will have the understanding support from their workplace to rest more, put their feet up, take leave as needed (and get significantly better maternity leave, since I’m dreaming).

If my girls get pregnant, I will be celebrating fully with them whether at 4 weeks or 40. And I hope that no matter what happens, be it live birth or loss, they will know nothing but unconditional love and support from the moment that test turned positive.

Pregnancy in the first trimester is important and worthy of support.