It’s Okay to be Scared during your Pregnancy after Loss 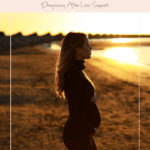 It was the theme of my rainbow pregnancy. From the moment that faint second line appeared on the pregnancy test, fear took my entire being hostage. It seemed to be the only constant in my pregnancy after loss story. Hope would surface on occasion, but the fear was a constant and unwelcome companion. 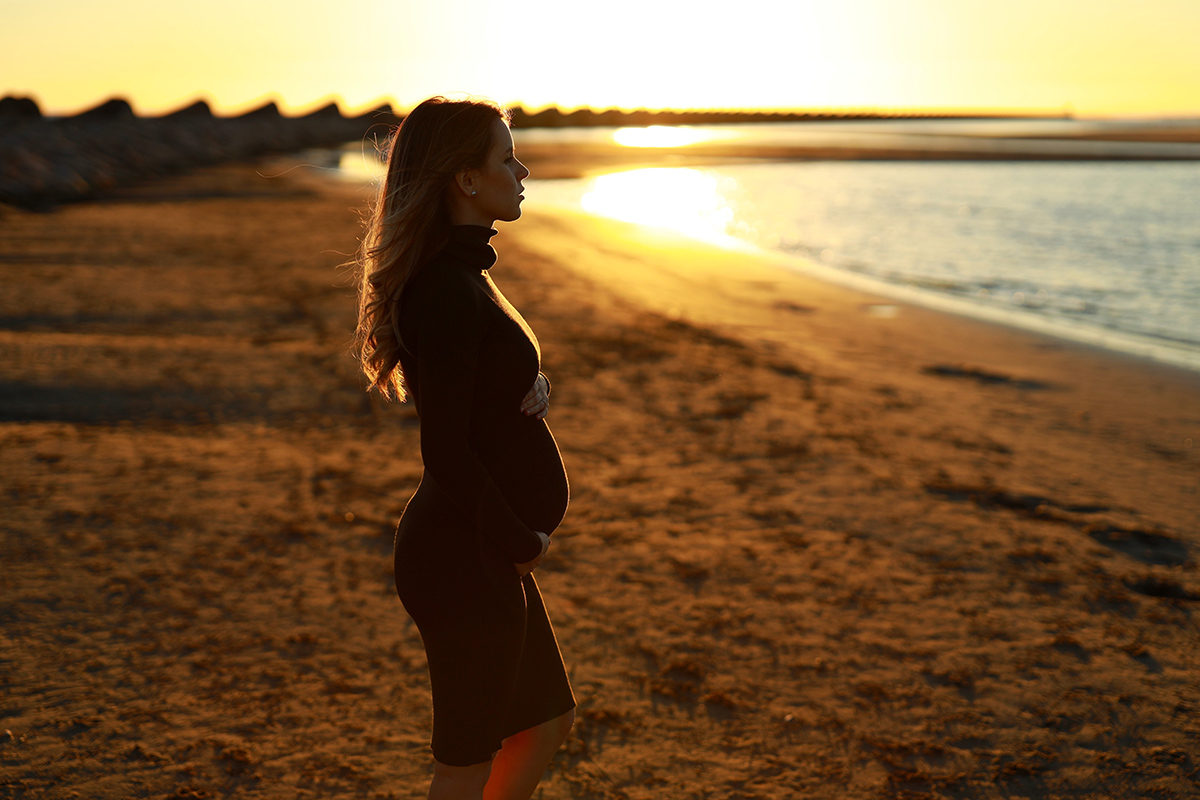 Photo by Chema Photo on Unsplash

There was fear that I would experience another ectopic pregnancy.

Fear that I would experience a miscarriage.

Fear that I would experience another stillbirth.

Fear that I would experience the death of another life that had called my womb home.

Fear that my living child would have another sibling she wouldn’t actually get to meet.

Fear that I, along with the rest of my little family, would have to say goodbye.

For nine months, I panicked. My heart clenched itself tighter than my fists. My body remained tense to the point of near paralysis. My mind wavered between disassociation and defeat. When it wasn’t denying the fact that I was pregnant, it was acknowledging it only by concluding that it would end in loss.

When people asked me how I was doing, they seemed surprised when my answer was simply that I was scared. They didn’t seem to have the capacity to comprehend that pregnancy doesn’t always end in the form of life. That sometimes it takes the shape of death. Despite their awareness of my history and losses.

And I felt guilty for not being able to absorb their hope.

I wondered if I was even allowed to sink into a place of fear when I’d had the good fortune of becoming pregnant again.

Yes, pregnancy after loss is a time of hope and joy – it carries with it a certain optimism about the future. But it’s also a time of fear.

And it’s okay to feel it.