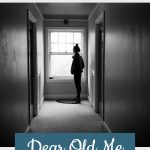 It’s been a while, a few years actually. So much has happened since you went away. I know life has been hectic, to say the least. I know you’re still in there, but I know there are parts of you that won’t come back. 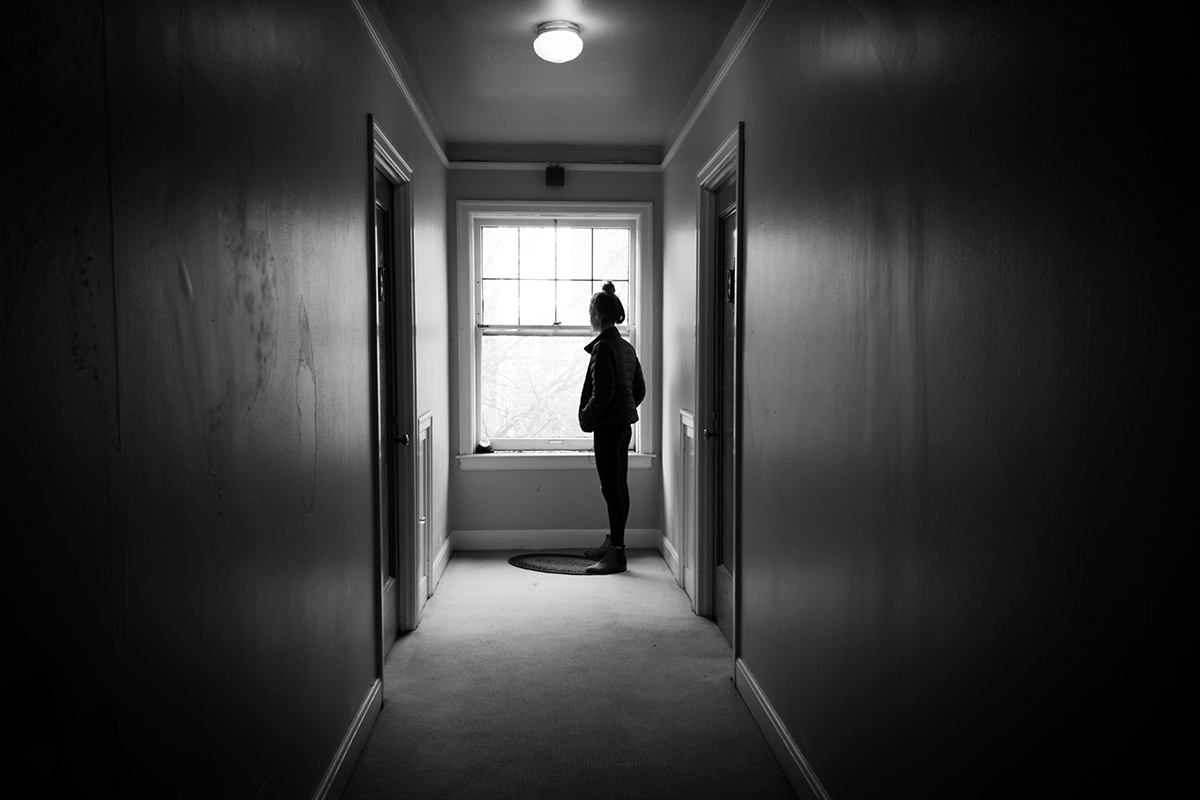 You’ve experienced loss in your life, but nothing hits you quite as hard as losing the child you were bringing into this world, the child you created, with love. You saw a future, with little league and band recitals. Watching your son get his license, first job and graduate. Followed by starting a family of his own, if that was the path he chose. You didn’t just lose your child, you lost an entire lifetime. While you will get to do all these things with your rainbow, and your pot of gold – you know you’ll never get that back.

It’s okay if it’s been three years, and you’re still grieving. Because there’s no time limit on grief.

You’re likely going to feel that extra ping of sadness for the rest of your life – it may just hurt a little less over time. And it may not. But you’re strong. You may have not considered yourself as such, but you are. Your loved ones have told you so, and they’re right. You lost your first child and went on to have two more. You dealt with the anxieties of carrying a baby after loss, twice. Your first was a completely healthy pregnancy, until it wasn’t. What happened was unexpected, and couldn’t have been prevented. But you pushed through because you wanted to give your angel siblings. You wanted to parent a child on earth, too. Teddy wanted that for you.

You were once full of optimism regarding pregnancy. You didn’t know anything could go so very wrong. All you saw was a positive test, and you were expecting the result to be a beautiful baby to bring home, as anyone would. The part of you that thought pregnancy was innocent, and just simply beautiful, is long gone. And that’s okay, too. Pregnancy was good, until it wasn’t. Nine months of being completely petrified you may not bring this one home, either, is exhausting, mentally and physically. You were thankful for the extra tests, scans, and reassurance from your high-risk doctors. But, from the moment you saw those two lines, you just wanted your babies to be here, in your arms, safe and sound.

Pregnancy is hard. Your whole body changing, hormones raging, making space and getting your life ready to bring a human into the world is a lot, no matter who you are. Pregnancy after loss is also hard, and as loss moms, it’s important to acknowledge that. Whether you lost a child at 6 weeks or at full term, you lost a child. Feeling like you’re walking on eggshells, never knowing whether or not the body you trusted for so long before loss – will betray you again. Not only are you putting trust into the universe again, but you’re putting trust into your body again. The body that will carry you – and your child – through.

To my former self, I just want to say, I’m proud of you.

I don’t think it’s something anyone says to themselves often, or at all. But you’ve grown. You’ve overcome. I know you wanted to quit some days. Some days the grief felt too heavy, your sadness felt like it was going to swallow you whole. And there were times you wished it would. But you fought back. With the help of your loved ones, you found your way, and it wasn’t easy, but you did. And you have some sweet babies in your life – one to watch over you and two to hold. I know you’re not the same person you were before, she’s long gone. But you’re a mother now. With one in your heart, and two in your arms.