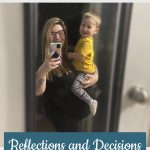 As I get closer to our delivery date with Delilah, I catch myself feeling more and more anxious – and sadder. We’ve decided that Delilah will be our last child, but it doesn’t ever stop me from wishing on a star that my first was here, too. The one who made me a mama. And there’s the constant wonder of how different my life would be if that were the case. Would we still have had Nathan when we did? Would I currently be pregnant with our little girl? Who would our little Teddy be today? 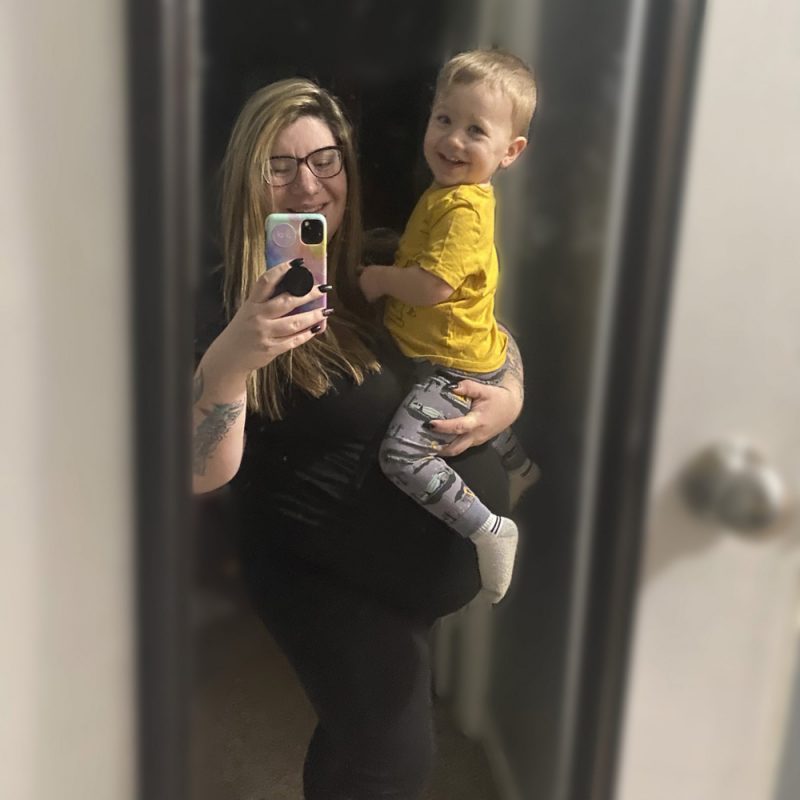 It was just the beginning of fall when we lost our sweet boy.

And then followed a bitter winter with the constant reminder that I would’ve probably been buying all the gifts for my little guy that Christmas. Talk about the ultimate seasonal depression. Teddy was due at the beginning of February, the 9th to be exact, which is right around the corner. I don’t celebrate his due date as he made his own, but it’s a date I won’t ever forget. It’s the date he was supposed to be here, at a full term, happy healthy 40 weeks. It was the date I had planned to bring my first child home. Life doesn’t care about our plans, however, and his appearance – although short and heartbreaking – was made in the crisp beginning of October.

I’m thankful – thankful to be a mom. I know so many struggle with infertility (as I did too, but I feel lucky that with the right medication I was able to conceive). I remember the phone call to my OB/GYN the day after I lost Teddy. She wasn’t part of the hospital system where I delivered, and I had to tell her he had passed away. During that call, I asked her how soon we could try again. I’m sure she was taken aback by the question. I wasn’t in my right mind space. I was grasping at any idea of having a baby in my arms. The reality of coming home with an empty belly was just so much to bear. The pain was excruciating and I would’ve given anything, anything to not feel so broken. As the days passed, and I had more time to settle with my grief, I knew I wasn’t ready. Because I didn’t want just any baby. I wanted him. I wanted Teddy. The child we planned for, hoped and dreamed for.

Teddy would be just over three years old right now.

I’d like to imagine we’d still have had Nathan. Nathan loves playing with his cousins SO much. My heart tells me if his older brother was with us today he would be over the moon. A buddy to play with, look up to, and destroy my house with. I would also like to think that I would’ve bugged my husband into trying once more, for a beautiful little girl. I know three little ones is a lot, but we could’ve handled it together. Alex is such a great dad to Nathan, and I know Delilah will have him wrapped around her tiny little fingers. I still get choked up thinking how amazing he would’ve been with Teddy. I’m grateful I get to see it with Nathan. None of my children are replacements for Teddy, because there’s nothing to replace. Teddy may not physically be in my arms, but he’s made me who I am today. He is my first, my angel, my precious child who was just too beautiful for this world. As anxious as I get, I remind myself, Teddy made this happen. Teddy sent us Nathan and Delilah, so we could be parents to beautiful babies on Earth, too. 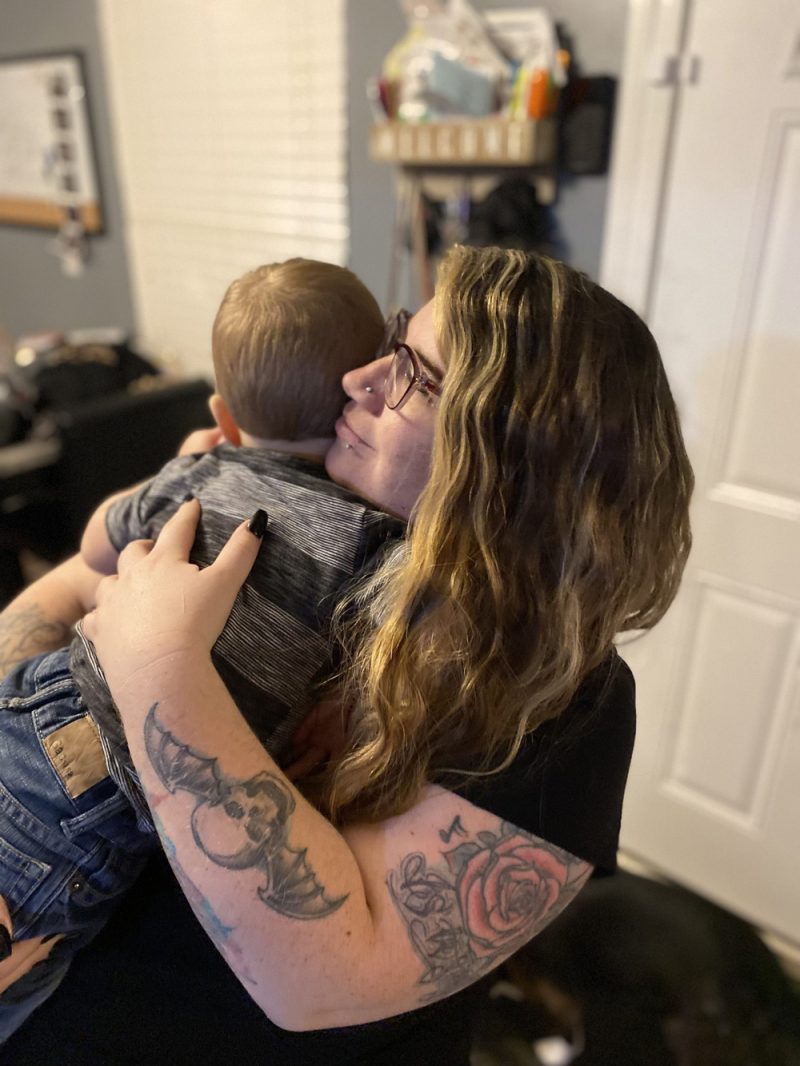 Yesterday was what I thought would be my final ultrasound with Delilah. She’s currently 34 weeks, breech, and measuring a whopping 6 lbs 1 oz. Of course, those numbers aren’t exact. I’ve been having a lot of pain lately due to her positioning and I’m sure the fact that she’s measuring large isn’t helping my case. As fate would have it, my actual final ultrasound will be on 2/9, which as mentioned, was Teddy’s due date. That will be the date my fate is decided,  if she’s flipped I will have a TOLAC (trial of labor after cesarean) naturally. If not, I’ll have to decide if I want to have a c-section or attempt an external cephalic version. Teddy’s got the gavel, let’s see how this plays out!