Elizabeth’s Bump Day Blog, Week 25: One of the Nones

Shortly after losing Obie, I did a lot of reading.  I read articles on the internet, books people gave me, books I bought, support group information, and whatever else I could find.  A lot of the writing I found is religious – either overtly or somewhat indirectly.  So much of how we talk about death (in the U.S. at least) is tied up in religious imagery – from seeing our loved ones in heaven to offering of prayers.  I get it.  The finality of death is really scary, so focusing on an afterlife instead can be comforting for many people.

I’ve been areligious since I was a senior in high school, and atheist since sometime in college.  I’m in the minority here in the U.S., but I’m certainly not alone.  According to a study conducted by the Pew Research Center in 2014, 23% of Generation X, 34% of Older Millenials, and 36% of Younger Millenials are religiously unaffiliated (defined as atheist, agnostic, or nothing in particular).

Of course, not every grief support resource helps every person in every situation.  I certainly found that to be the case when articles or books veered into discussions about relying on a god, finding faith, trusting in a plan, etc.  I just can’t relate to that.  Since there are plenty of writers and writing for the Christians that are grieving, I wanted to be up front that I’m here for the nones.  I’m not going to bring it up all the time (I probably never will again in a Bump Day Blog post), but just this once, here are my promises to you.

This article isn’t meant to push people away from beliefs they have or convince anyone of anything, except maybe to be compassionate when it comes to different religious beliefs (or lack thereof) in the grief community.

I understand that conversion and questioning of faith is sometimes at the forefront of everyone’s minds.  Many religious people want to witness to and bring others into their religious tradition, and many atheists want religious people to question things they’ve been taught their whole lives.  I’m here to say – that kind of stuff should all be set aside when someone is deep in grief.  It is not the time.  It is always OK to follow the lead of a friend or family member who is grieving and wants to talk about religion in some way, it is NOT OK to push your own agenda because you think it might help.

Thankfully, our friends and immediate family have been respectful with regards to our atheism and how that impacts our grieving process.  It comes up mostly because people assume Christianity.  With about a third of the younger U.S. population not identifying as Christian (either the nones or other religions), it might be time to revisit that assumption when we support our grieving friends and family. 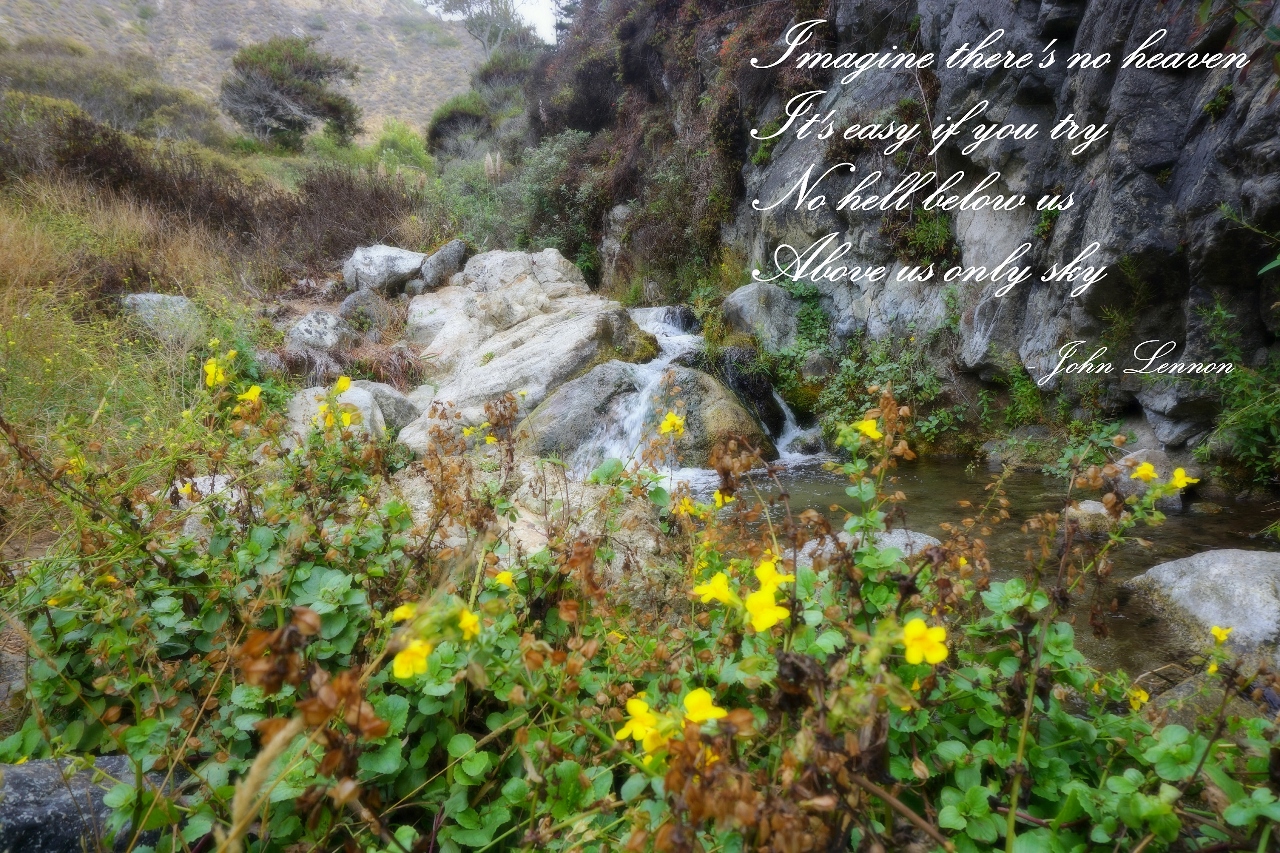