Double Rainbows: A Journey through Two Pregnancy Losses and the Births of Two Rainbow Babies 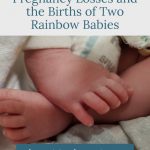 In 2016, I suffered my first loss. With it came cliché comfort from family and friends. “At least it was early.” “At least you know you can get pregnant.” Etc. I suffered through two years of diagnosed anovulatory infertility afterward, until my doctor prescribed the drug Clomid.

After my second round at an increased dose, I fell pregnant with my first rainbow, my son, Ares.

Being pregnant after loss was a rodeo I was not prepared for. Anxiety and fear overtook any joy or ability to bond with my pregnancy. When he was born, he aspirated amniotic fluid. He was subsequently life-flighted at less than 12 hours old. I had not been able to hold him, nurse him, or even see him. 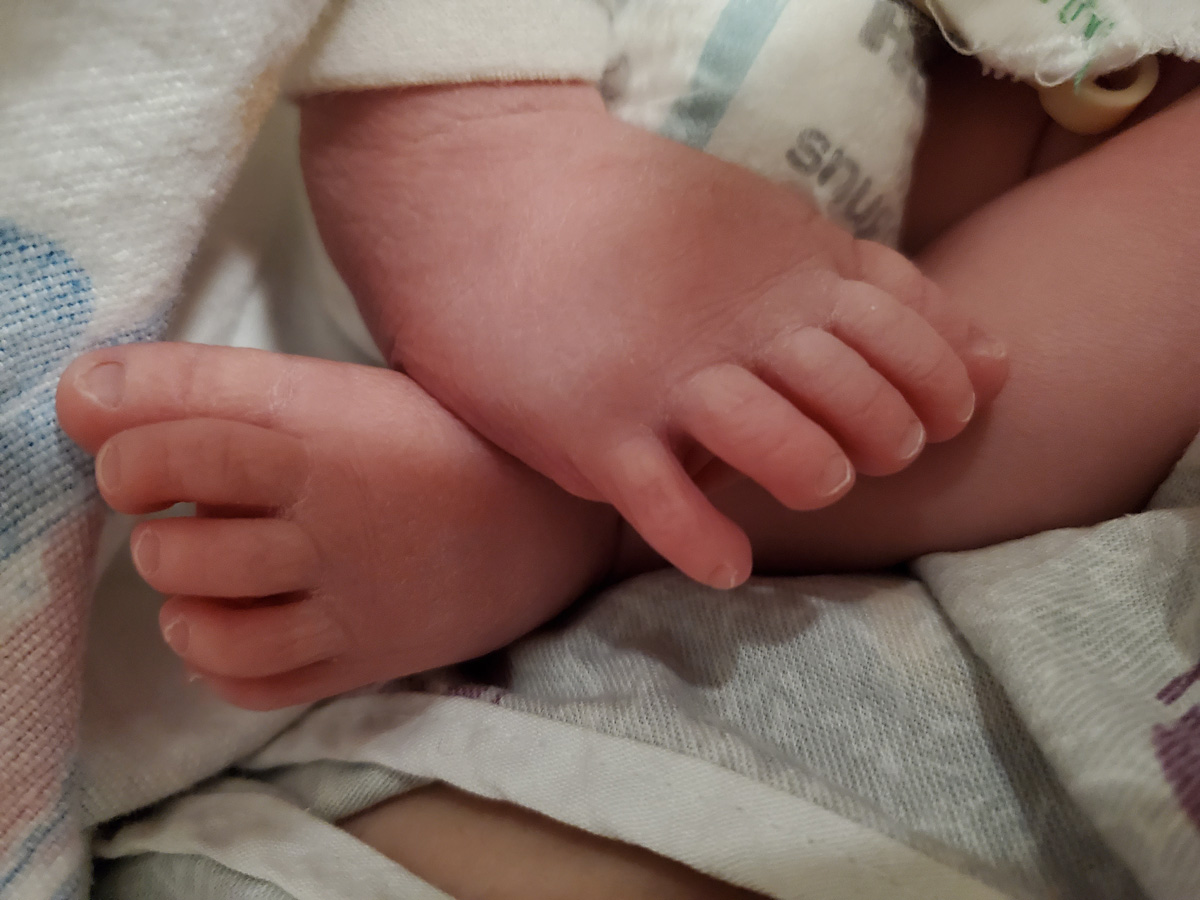 It was a week in the NICU before I got to hold Ares, and longer before trying to nurse him for the first time.

On Veteran’s Day, after 11 days in the NICU, we were sent home after his oxygen levels finally stabilized.

I spent sleepless weeks battling postpartum anxiety, OCD, depression, and psychosis. It was a rough time. That rainbow is now three years old.

In 2020, we decided to try again, uncertain if I could conceive naturally. We fell pregnant with zero assistance. Everything looked great.

But I had this feeling I couldn’t shake.

At 17 weeks, I had bleeding and pain. Upon admittance to the hospital, we were told there was no fetal movement and no heartbeat. We were crushed. I spent two weeks having contractions before being offered a D&C procedure as baby Aella was still implanted. I had lost so much blood during that time that I was given two bags of donor blood while under anesthesia for my procedure.

Procedure. What a word for them taking a vacuum to my uterus to remove my dead child.

I would never be able to see her or hold her. It was a dark time.

I suffered through severe depression.

In the month Aella was due, we became pregnant again.

To say I was terrified was an understatement. After a second trimester loss, it didn’t feel safe to enjoy my pregnancy at any milestone.

At 8 weeks, I had a subchorionic hemorrhage and was put on pelvic rest. They put me on aspirin to prevent pre-eclampsia, a condition I had a history with, and I wound up being diagnosed with gestational diabetes.

By the third trimester, I was having weekly non-stress tests (NSTs) to monitor my second rainbow. He always passed.

As we neared our scheduled cesarean date, I feared another traumatic birth like my first rainbow. Two days before his arrival, I tested positive for COVID-19. I was terrified, to say the least. I had been vaccinated and boosted and still caught COVID.

As soon as I heard him cry, he sounded so strong.

I bawled my eyes out. My second rainbow, despite being born with his umbilical cord wrapped around his neck twice and tied in a knot, was healthy and strong. 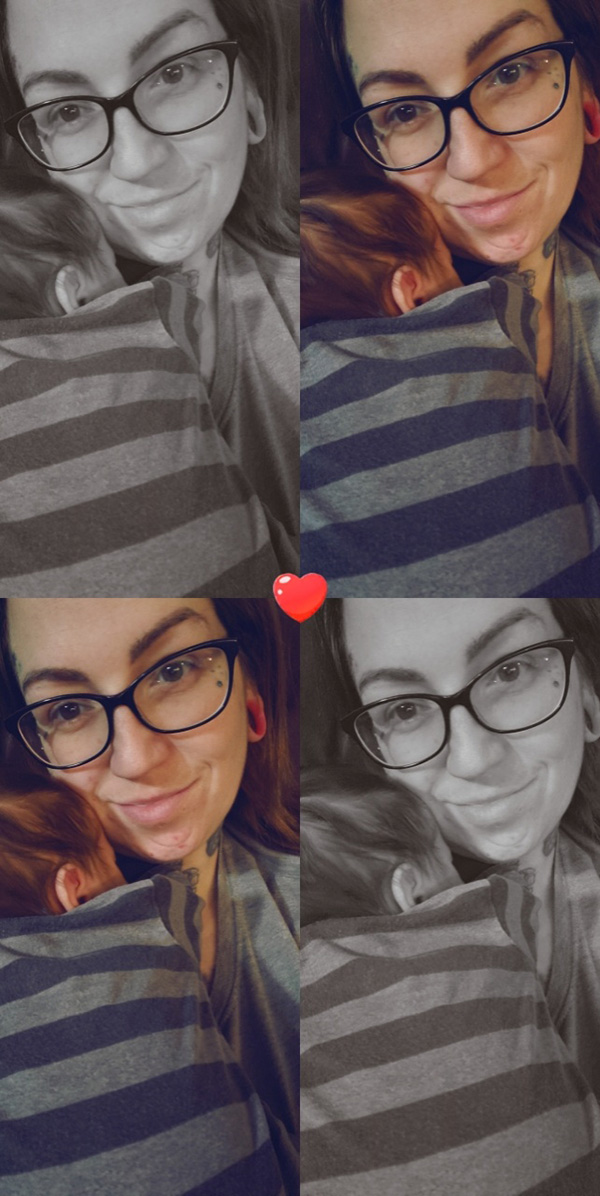 Pregnancy after loss was HARD. It was the hardest journey I ever walked, twice. By choice, no less. But it was also the most worthwhile, the most rewarding, and the most love-filled, grief-tinged journey I’ve had the opportunity to travel. These double rainbows have blessed my life in ways I cannot describe with words. They’ve filled my life with hope and a love I never knew possible.

I miss their two angel siblings terribly. That will never change. But, I regret nothing.

About the Author: Bam Davenport

Bam Davenport is the mother of two angels and two wonderful rainbows. Her journey to become a mother started with loss; followed by years of infertility before fertility assistance welcomed her first rainbow.