Don’t Wish Your Pregnancy Away 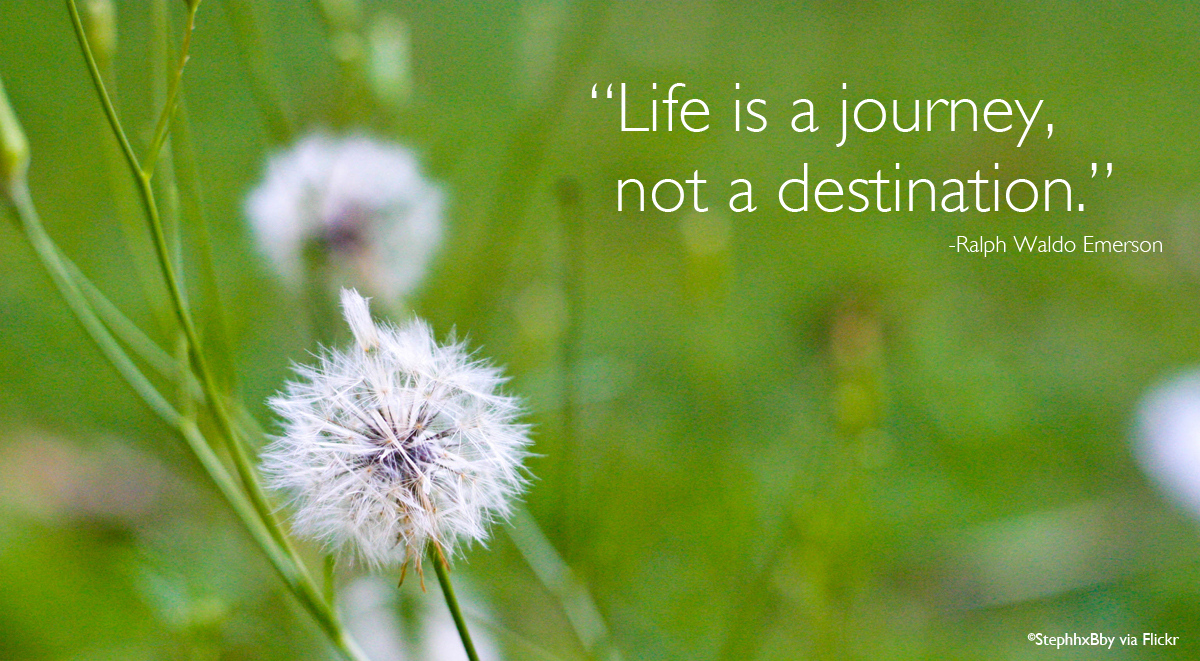 The hardest thing to do as a pregnant woman after loss, is being a pregnant woman after loss. It’s not one thing. It’s everything. I spent my entire 6th pregnancy somewhere between wonder and hope, but mostly in fear. Looking back now, knowing it was likely my last, I wish I would’ve enjoyed it more. Yes, I know, easier said than done, but I wish I could have allowed myself the permission to be a “regular, naive” pregnant lady from time to time. To enjoy the moments, rather than live in fear that each moment may be my baby’s last. I actually miss being pregnant, and I’m pretty sure it was because I missed being pregnant while I was pregnant.

Early on, Aaron and I said that if we could put ourselves in a bubble and wake up 40 weeks later for the baby’s safe arrival, we would have done it. We spent so much time focused on getting through the 40 weeks, that we forget about enjoying the 280 days. First it was getting past each of our losses. Then getting to viability. Then to full term. It wasn’t in the day-to-day. You know how they say life is not about the destination, but the journey? As PAL moms and dads, we are denied—and potentially deny ourselves—that journey.

After the initial shock wore off, there were moments throughout that I’d allow myself to take it in. The movements. Oh I marveled at the movements. Having never gotten to that point before, it would stop me in my tracks each time. I would feel, and then as time went on, watch as my belly morphed shapes and directions. Of course if I didn’t think there’d be enough movement, that marvel would turn into panic, where I’d poke and prod to get a reaction. I wish I would have taken more time to enjoy each kick, stretch and turn.

Shopping for maternity clothes was dreadful. The day before I went into early labor with Sarah and Benjamin, I had excitedly gone shopping for some maternity clothes for the first time ever. Clothes that I sent my mom back to return because I couldn’t bring myself to do it. This time around, when I had no choice but to go, I pulled the salesclerk aside, telling her just enough of my story to be sensitive and get the job done. It was about practicalities, and not about fun. It was about getting done as fast as I could, purchasing as little as I needed. I wish I would have allowed myself to have enjoyed the process more and be pampered.

Aaron and I kept the pregnancy close to the vest, only telling people on an as-needed basis. While this was partially because we didn’t want to have to think about un-telling if it came to that, it was more so because we didn’t want the shocked, “what are you thinking” looks and comments. So we missed out on the big pregnancy announcement, gender reveal or milestone updates in real life and on social media. We’d come home from each ultrasound appointment—of which there were many—admiring the pictures, but quickly putting them in the back of the drawer hoping they weren’t our last. Everything was matter of fact. I wish I had the courage to put it out there and soak in all of the glory and the well-wishes.

I was basically in hiding for the first 25 weeks, afraid to let the greater world in. And while I eventually had no choice but to hide no more, because of that fear, there are so few pictures of me during my pregnancy. I was pretty obsessive (read: paranoid) about it. And you know what? I regret it now. Not only was I a pretty cute pregnant lady (and modest too), I don’t have much to serve as reminders of that time, or to share with our boys later on. This regret deepens when I think that I deleted the only bump shot I had ever taken, a 16 week picture from Baby Krueger, whom I would lose six days later. I wish I would have saved that one memory, and taken more photos along the way during J’s pregnancy, savoring the journey.

Above all, I wish Aaron and I would have been able to act and talk like regular expecting parents. Speculating on the “I wonder what he’ll look like, act like, become,” rather than wondering if he’ll be born living. Joking about the challenges of having 2 under 2, rather than praying we’d get to experience the joy and chaos. It’s those fun and relaxed conversations that we never got to have. Even when I did finally go into labor, this time at 38 weeks 2 days, the drive to the hospital was subdued, haunted by unsuccessful prior trips. It wasn’t until J arrived, healthy, breathing, and screaming that the color finally return to our faces and fear subsided as relief brought us back to reality. I wish we could have joked more and worried less. I wish we could have enjoyed being pregnant for the sake of being pregnant. And I wish we could have taken each moment for that one moment, not looking ahead, nor looking back.

Since I can’t go back in time, I’ll turn my wishes toward all of you PAL moms and dads. I wish you the strength and the courage to enjoy and embrace where you are right now. No matter what happens this moment is yours, don’t wish it away.