What my doctor did right during my pregnancy after loss 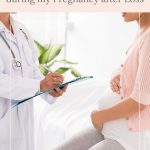 When I found out I was pregnant for the fifth time, with only one living child and three losses in my recent history, I was an immediate basket case. I micro-analyzed every twinge, every odd symptom, every blood test result. I figured out all of the milestones I had to pass to get to the goal of a live, healthy birth. 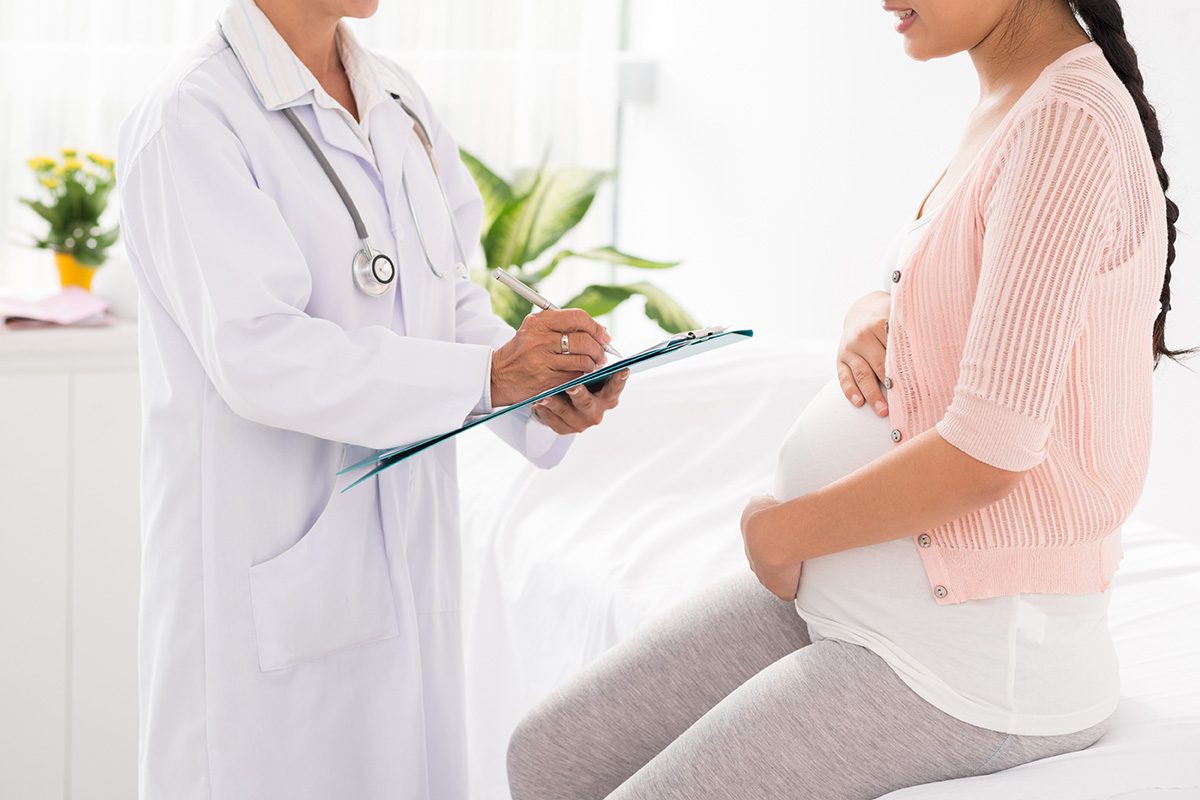 I had chosen to be seen by the nurse midwife group at my OB practice for my first three pregnancies, but when my third pregnancy turned into my second loss (our baby Kyria), I had been assigned one of the practice’s physicians for my D&C. Even in those emotionally wrenching days, I had been impressed with how he cared for us during that loss, so I was glad to stay with him in this new pregnancy.

I was even more thankful as the pregnancy progressed. In the babyloss world, there are many horror stories of medical personnel handling things wrong. So I want to share what my doctor did right during my pregnancy after loss.

1. He cared about us emotionally as well as physically.

My doctor started every appointment with two things. First he asked me, “How are you?” And he meant it holistically, not just physically. Then he always did a quick ultrasound with a mobile unit his office had. Then, and only then, would the rest of the appointment begin, once I had been reassured that my baby was still alive. He knew that I would not relax without that and he never belittled that need. We also found out early on that we had much in common with him in our faith journeys and were able to connect on that level as well.

2. He made time for us to ask questions.

Both my husband and I felt comfortable asking him questions – because my husband came to every appointment with me – and my husband’s comfort with him was a huge plus as well. To accommodate us, my doctor helped us get the last appointment of the day as often as possible, and then he didn’t hurry us out. There were many appointments when we were the last patients there and he was likely late to supper, but he never ever made us feel that we had inconvenienced him

He never told me not to worry. He helped calm my nerves. He told me I could come to the office for a quick reassuring ultrasound anytime I wanted to. When I asked him about how to avoid a cord death (one of my biggest fears), he gave me straightforward answers about what to watch for and when to call or come in.

4. He helped me make choices that would not play on those fears.

One of the biggest was when I asked him about buying or renting a home Doppler kit so I could listen to our baby’s heartbeat at home, to reassure myself that all was well.  Some other pregnant-after-loss friends had suggested it, but my doctor advised against it for me. By that time, he knew me well enough that he could guess it would not reassure me as much as it would increase my anxiety. He never said, “don’t,” but he did say, “I wouldn’t,” and I listened to him.

5. He took our pregnancy personally.

Although the typical practice in that office is to rotate a patient among the doctors, at our request, he made sure we saw him for all but one emergency appointment. We were all relieved when we calculated my due date and it wasn’t during his vacation week. We wanted him to be there for the birth of our son, and so did he. In the end, we chose to induce a few days early at a time when he was on duty in Labor and Delivery, and he was the one to help bring our miracle into the world.

RELATED: Download our Providers are our PALS packet for healthcare providers

I’m beyond thankful for the excellent care I have received from my OB practice over the years, as they have helped me through live births, early losses, and a late miscarriage. I know the bad stories are out there, and they make me weep for the parents who did not receive tender care at such a difficult time. A compassionate healthcare worker makes all of the difference in the world when your world is falling apart, and when you are hoping to piece it back together again.

I know. Mine did.